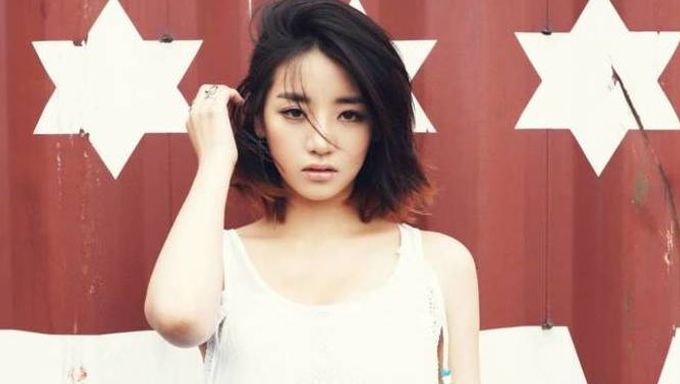 It's a tragic thing to see someone so young and talented leave us much too early. There have been quite a few talented K-Pop idols who passed away up until now, and it has been harder for fans every time.

Four years ago from today, Ladies' Code EunB was in a fatal car accident. The wheel of the van that was driving the girl group slipped off, causing the vehicle to spiral out of control and colliding into a guardrail.

It was through this horrific event that EunB tragically passed away.

Member Rise and SoJung were in a critical condition while the remaining members didn't sustain any significant injuries.

They were one of "the five K-Pop acts to watch" chosen by Billboard in 2014. 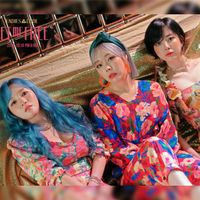 Became a fan of Ladies' Code

Always wear your seatbelt and make sure your passengers wear theirs