5 B-Side Tracks Of VICTON You Have To Listen 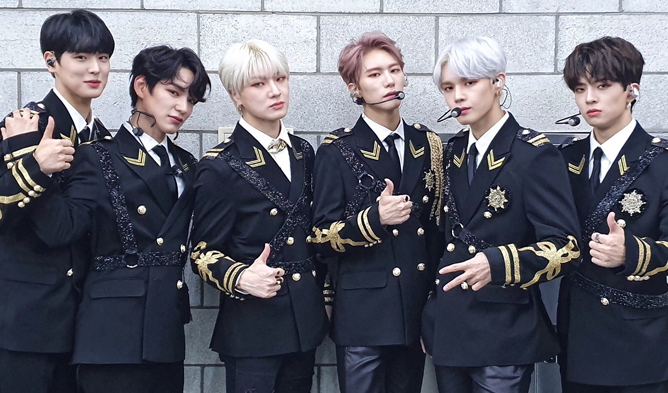 VICTON is recently gaining a lot of attention lately and it is hard to deny that many have been talking about how they regretted only to find out about this group now.

Together with their recent comeback with “nostalgia”, they have proved to become a ‘number one’ singers by winning their very 1st win on a music show, SBS MTV “THE SHOW”.

For those who are still unfamiliar with VICTON, here are 5 of their B-side tracks that they had released so far. It was hard to pick but we have decided to go with a variety of music and genres which will show off the different images that this group has to offer.

‘Your smile and you’ is from their first debut mini album “Voice to New World” and they had performed this song during their debut showcase. This is a track that talks about the regrets one have after leaving a person that he or she loves.

Hoping that the person will return, VICTON is able to express the emotions and fully allow their fans and audience to fall for their own unique vocals and rap.

Moving on to their 2nd mini album “READY”, the boys returned with a fresh and youthful vibe. Needless to say, it was hard to choose but the track ‘BLANK’ has stood out to many of their fans, ALICE.

‘BLANK’ talks about how a person goes into ‘blank’ mode after seeing someone they fancy or they thought was really cool. Adding on, they also have a well made choreography that showed off the adorable sides of VICTON.

Under their 3rd mini album “IDENTITY”, ‘LIGHT’ has to be one of the most liked B-side tracks by ALICE because of how beautiful and meaning the lyrics are.

If you were to take a close look on the message behind this song, it talks about how VICTON and ALICE will get through difficult times together. Waiting for them after the hardship would be the light shinning brightly on them which signifies the bright future they will have.

From their 4th mini album “From. VICTON”, ‘Because of you’ is another lighthearted song that will bound to make you fall in love.

Have you ever had the feeling of loving someone so much that just because you love that person, nothing else matters to you? Well, it is the same for this song. VICTON tries to express the selfless love they have for a special someone through this song.

Who else can resist their sweet and adorable charm?

Finally reaching to their latest 5th mini album “nostalgia”, ‘Hands Up’ is a track that would probably cause many to go ‘Oh?’ because it is a genre that VICTON had yet to explore until now.

If you feel like partying at night or just want to relieve your stress, ‘Hands Up’ could actually do the job for you as it is a track that keeps you going.

However, looking on a deeper level, this track talks about how VICTON assures ALICE that they will always be beside them and not let go of their hands.

Of course, there are definitely more tracks that were not covered in this article and let us know below which are your favourites! 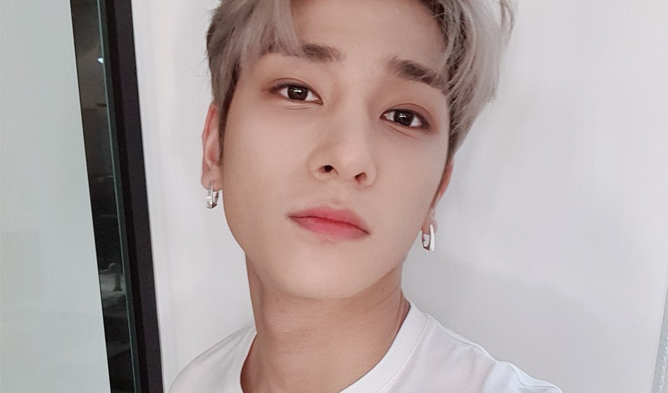 QUIZ: Which Male K-Pop Idol Will Take Selfies Using Your Phone While You Were Not Looking?

5 B-Side Tracks Of VICTON You Have To Listen - kpoplover