Ponytails are cute and convenient. Not only does it prevent hair from getting in the way when carrying out a task, it’s also aesthetically pleasing. It makes the shape of your head look more defined while also giving off a cute vibe.

It’s a timeless hairstyle for that is extremely to do that can also mask the fact that you didn’t shower for the past couple of days.

Below are our five favorite picks of female K-Pop idols who look the best with ponytails. 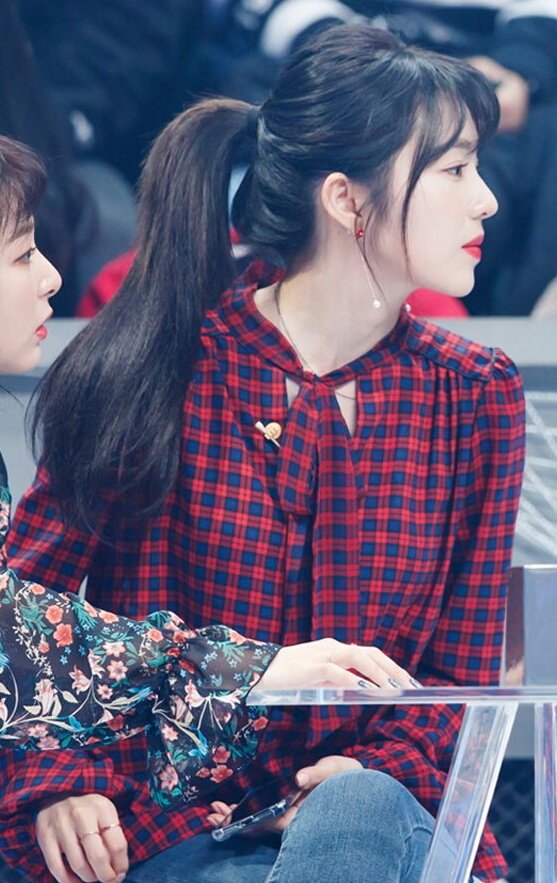 Mnet “I Can Your Voice4” 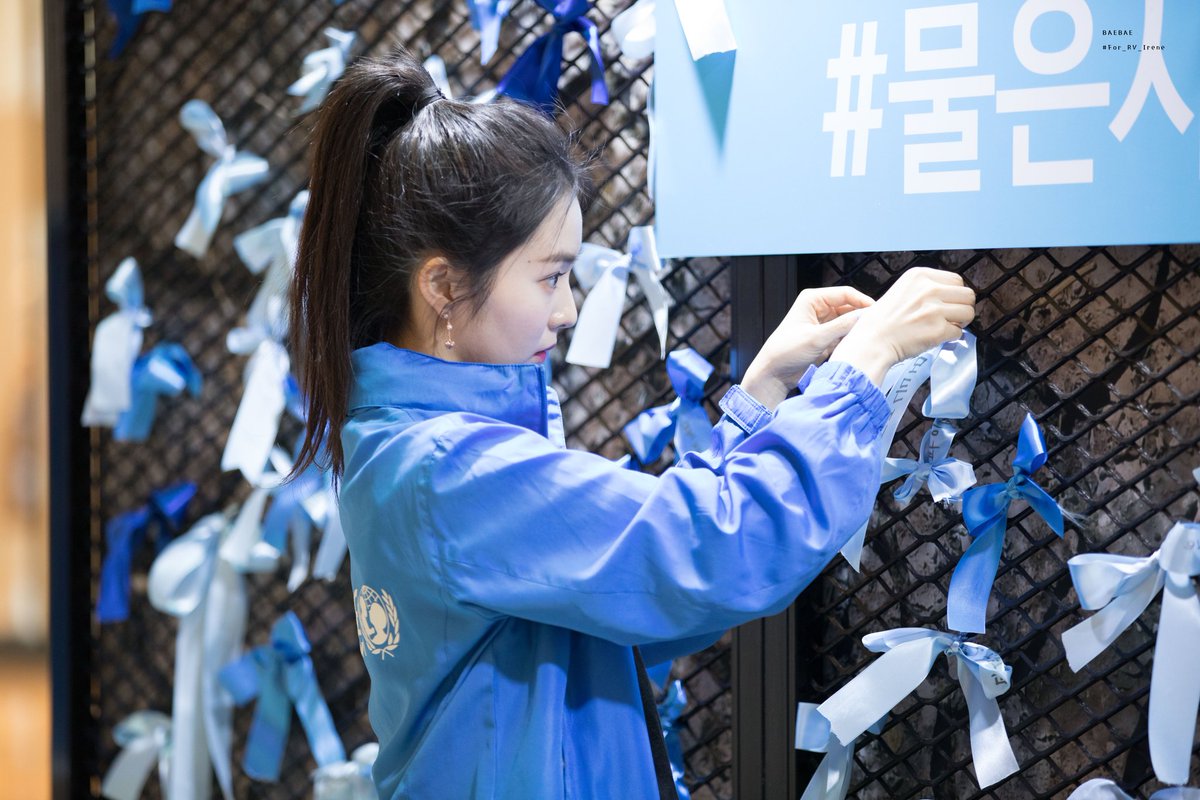 It’s not too surprising that Irene is on the list since she is arguably the hottest female K-Pop idol visual for this generation. With goddess-like visuals, there’s probably not a single hairstyle she can’t pull off.

Yes, the Gucci queen herself can most definitely pull off the ponytail better than any other. She looks simply adorable with the hairstyle and effortlessly maintains her signature ‘rich uptown girl’ look.

The picture above definitely gives Suzy an Ariana Grande vibe, and that itself says a lot since the latter is acknowledged by the entire world to be someone who looks the best in ponytails. Suzy’s ponytail definitely brings that nostalgia of her early debut days in Miss A. 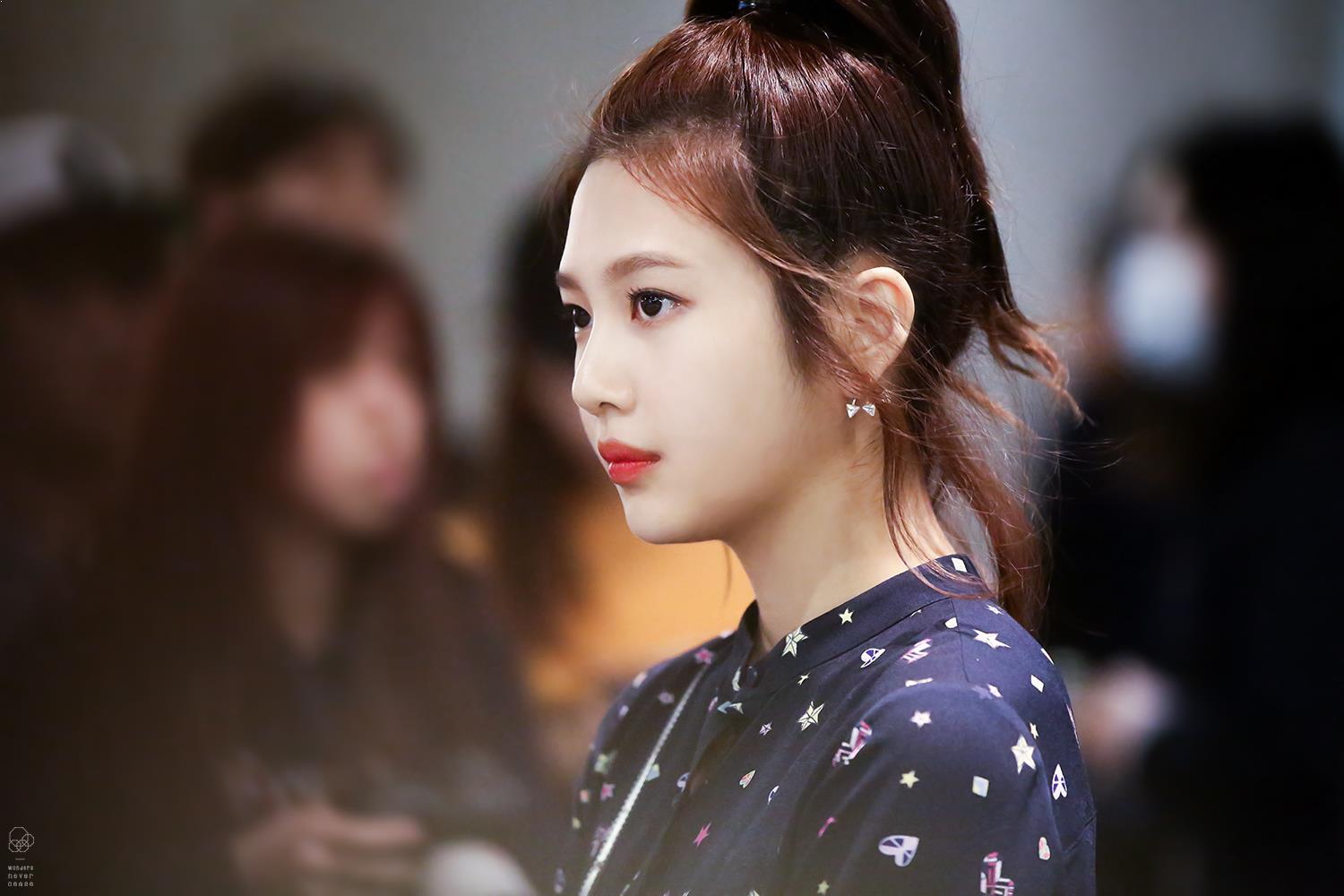 We can’t believe how perfect the shape of her head is. It’s no wonder that Red Velvet member Joy is able to effortlessly pull off both chic and cute hairstyles at will. 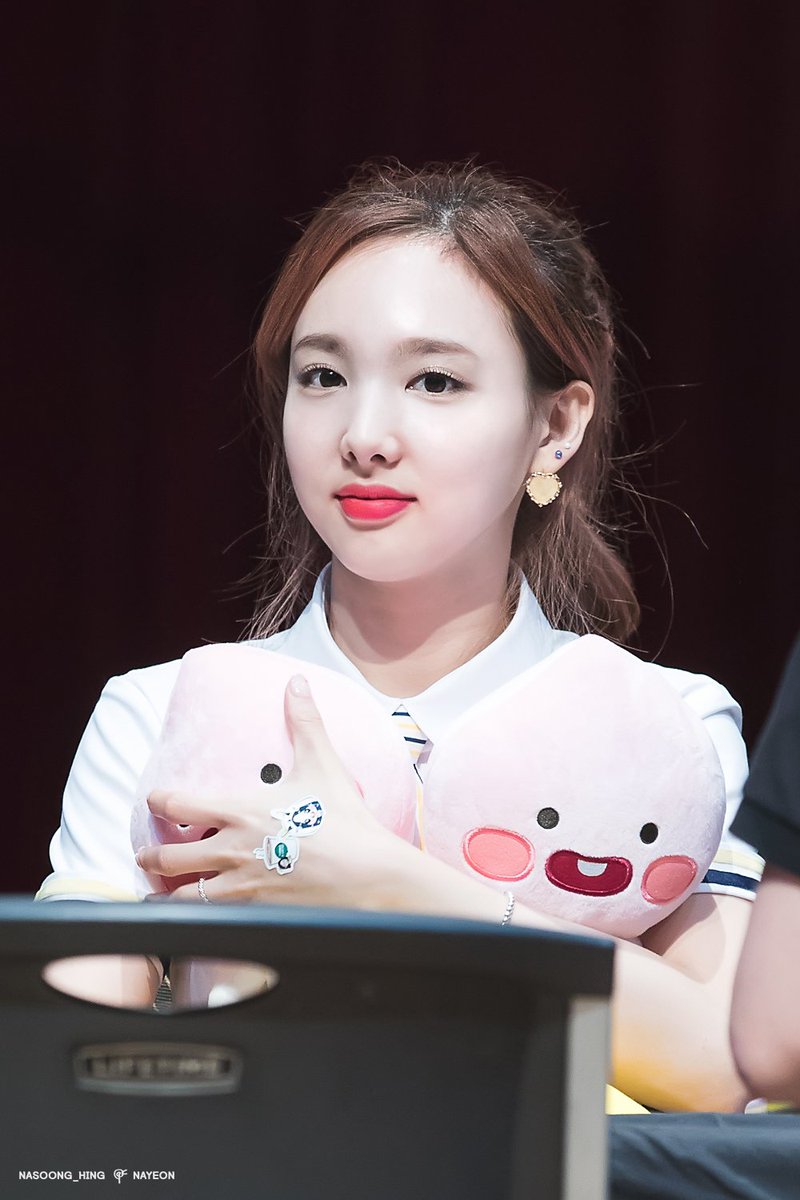 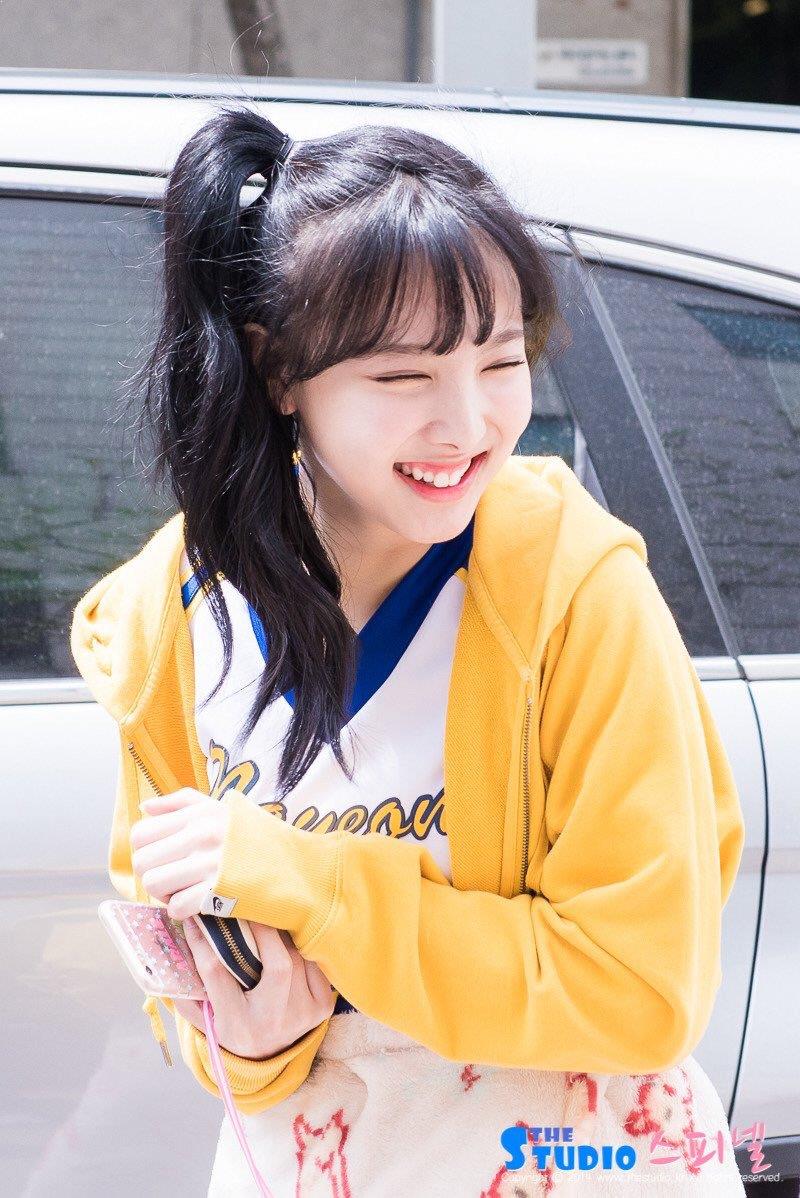 The ponytail hairstyle is actually an extremely good style for TWICE member NaYeon. It’s fitting because it matches her upbeat, energetic, and playful personality.

[Verse 1]
Small fish stuck in a fish bowl
Do you pine for the sea?
Watching life all around you
Are you looking at me?

[Pre-Chorus]
Swim around in a circle
Come along when it’s feeding time
You’re the king of the castle
Who likes to hide (whoa-oh)
But when you find the ocean
How will you know where to go?

[Verse 2]
小さい場所だけど
幸せそう
When I see you tomorrow
Will you remember this song?