5 Dramas Where The Small Seek Revenge Against The Unreachable Powerful 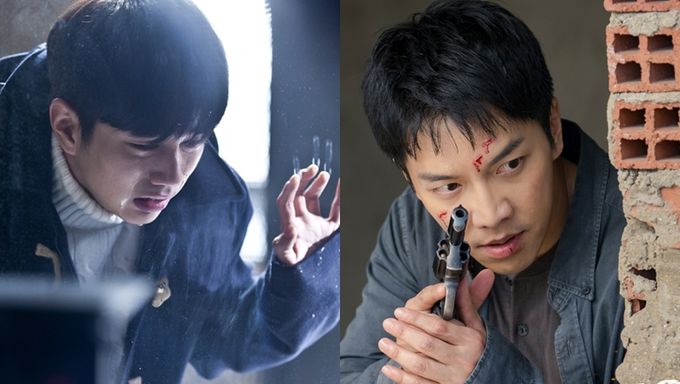 Among the most thrilling and nerve breaking K-Dramas, there are dramas centered on struggles of small and powerless lead characters who seek revenge against unreachable powerful politicians or chaebols.

These enemies abuse their power and wealth and commit crimes hurting the poor and powerless lead characters. These main characters then decide to vow their whole life to seek revenge against these powerful criminals. The power struggle is real with bribery, corruption, and murders.

With the new addition to the list of "Itaewon Class", it is time to have a look at 4 other dramas on the same theme.

Be aware of some spoilers. 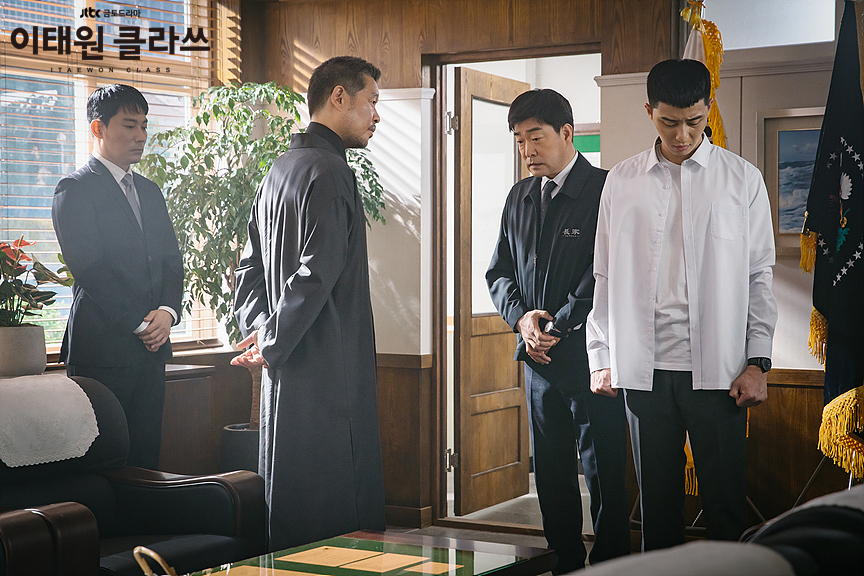 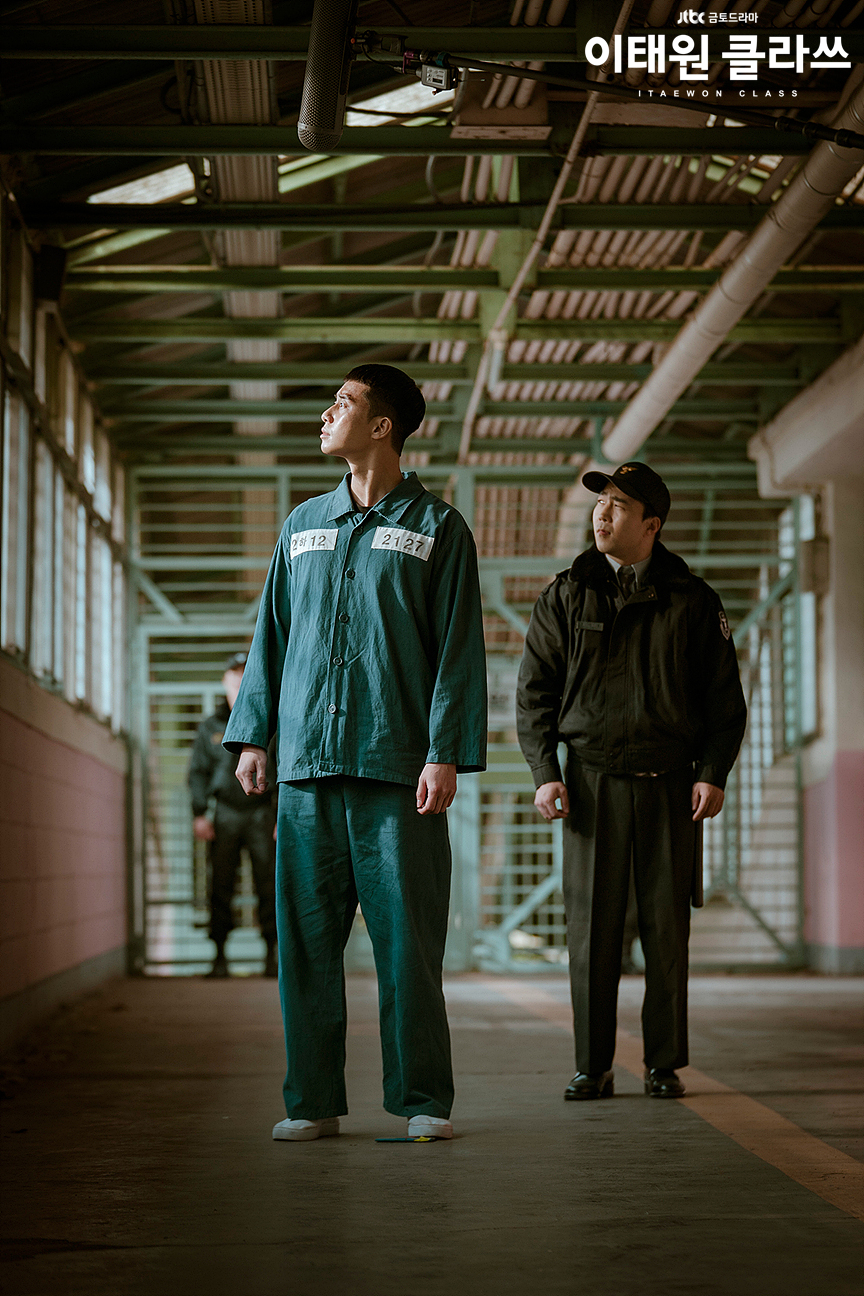 In the airing drama "Itaewon Class", Park SeoJoon is fighting against the food service conglomerate JangGa. Co. The chairman and the son of the chairman are his main targets.

He lost his whole life because of these two. His only family was his father, however, the son of the chairman killed him in a hit-and-run. Bribing the police, someone else was indicted for the incident and the son was free. Park SeoJoon lost his mind, violently beat him up, and went to prison.

When the story starts he is a middle-school graduate and an ex-convict who had lost everything. He is ready to do everything for his revenge. 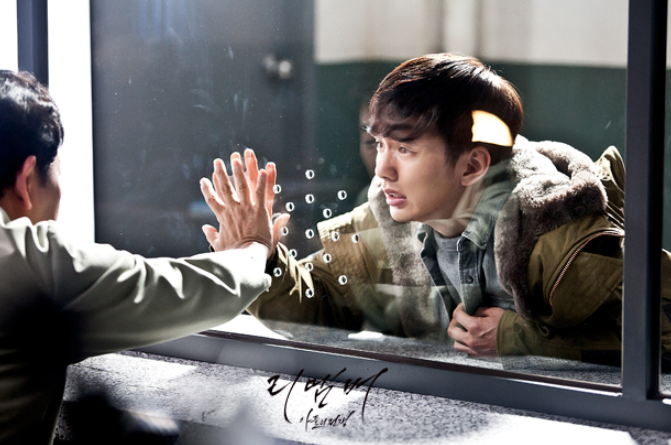 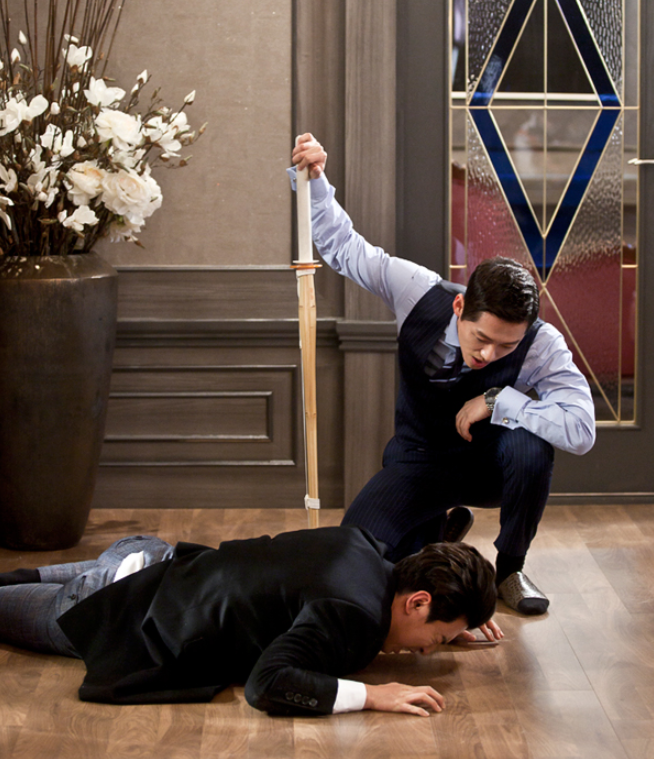 "Remember: War of the Son" is a must-see drama starring Yoo SeungHo, Park SungWoong, NamKoong Min, and Park MinYoung. It is all about revenge.

To simply the story, Yoo SeungHo's father (here also the father is the lead character only family) is working to make a living and is accused of murder. The real murderer is none other than NamKoong Min: a brutal and mad chaebol (including the power of his father). Yoo SeungHo's father cannot prove his innocence due to his Alzheimer's disease and NamKoong Min's evil plans. He is sentenced to death.

With his special condition to remember everything, Yoo SeungHo will become a lawyer and try to prove his father's innocence and to take revenge against the injustice. 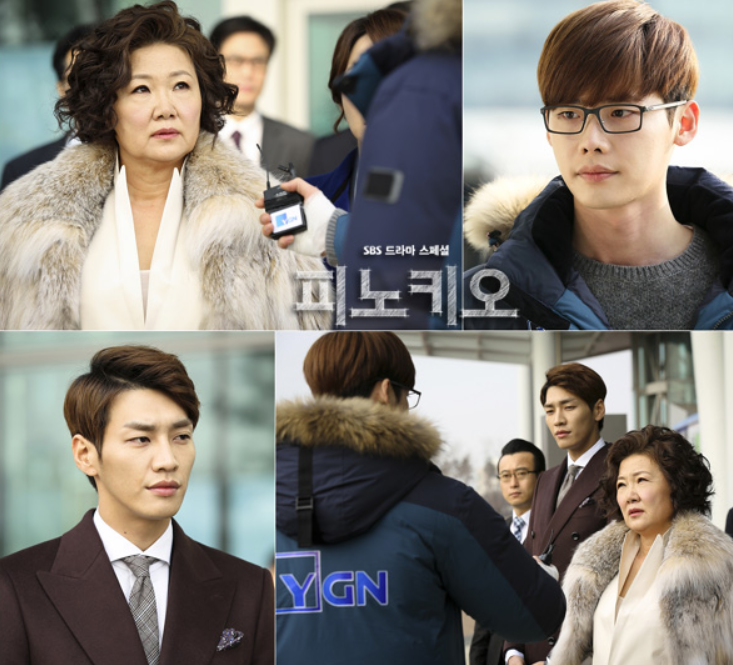 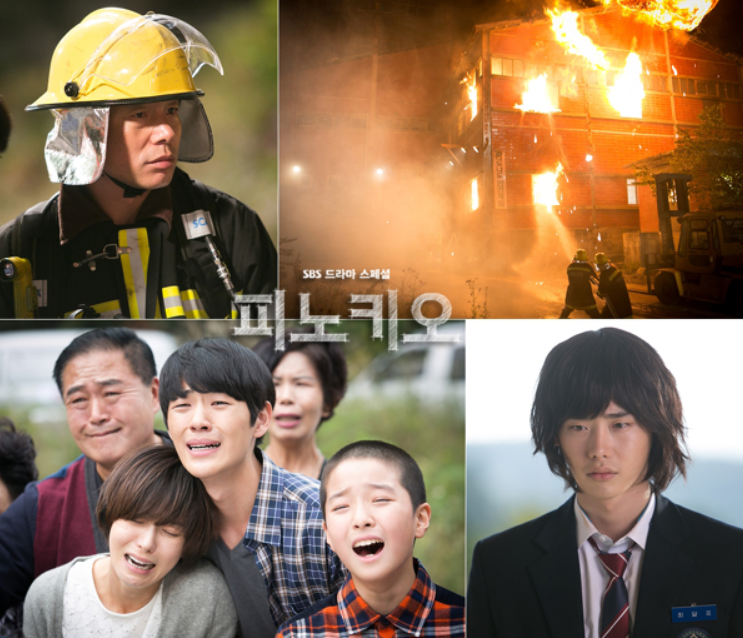 "Pinocchio" approaches interestingly our theme while focusing on the media and how they change the public opinion towards what they want. Lee JongSuk and Park ShinHye are the lead actors.

When he was young, Lee JongSuk's father died in a fire and became a scapegoat for this leading to the suicide of his mother and the tragedy of the family. He jumped off a cliff but was saved and adopted by a new family.

Once he became an adult, he becomes a reporter and fights for the truth buried by the powerful. He needs to clear his father's name who was a fireman victim of the fire. He will fight to show to the world the conspiracy and corruption behind media and chaebols. 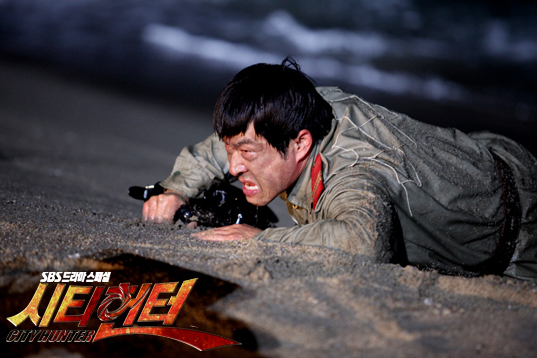 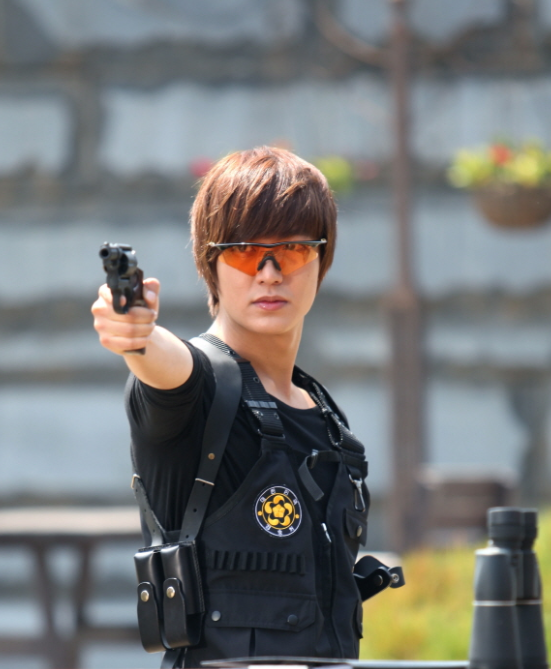 "City Hunter" is an epic drama for revenge including murders and burning love in the process. Lee MinHo and Park MinYoung are the leads.

He has to expose these politicians' corruption but they are stronger making easy use of corruption and bribery. 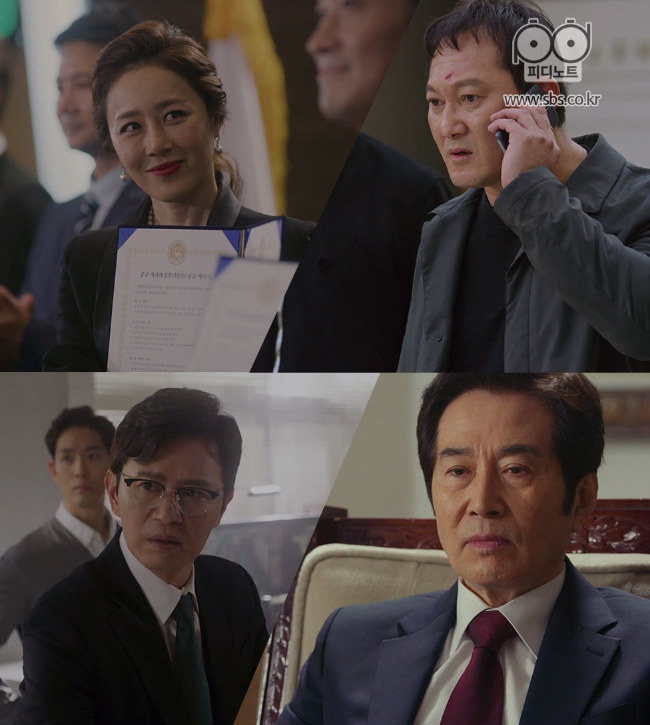 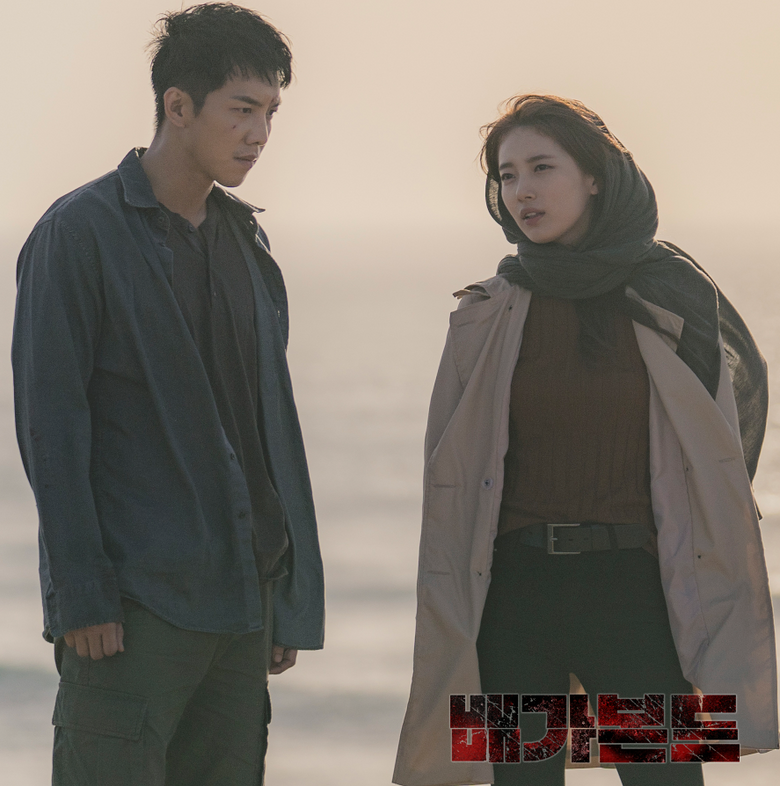 In "Vagabond", Lee SeungGi and Suzy are fighting for justice and the truth to be revealed.

Lee SeungGi was raising his nephew like his son and he was his only family. However, he died in a plane accident. The whole story changed when Lee SeungGi discovered that it was not an 'accident' but planned by an arms lobby group.

He is without power but starts to fight against international arms lobby groups who have endless power. The bad guys are linked with the government making Lee SeungGi and Suzy's fight impossible. 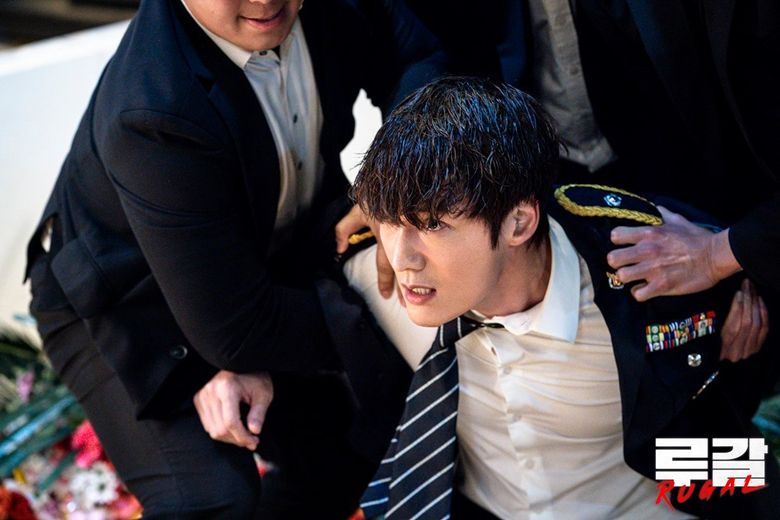 "Rugal" did not start to air yet. It is also on the same theme. An elite policeman acted by Choi JinHyuk will take revenge against the largest terrorist group of ROK named Argos who killed his wife and took his two eyes. He will receive special artificial eyes and start to fight against Argos. 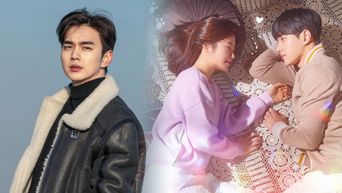 Top 3 K-Dramas To Have On Your Watchlist This March