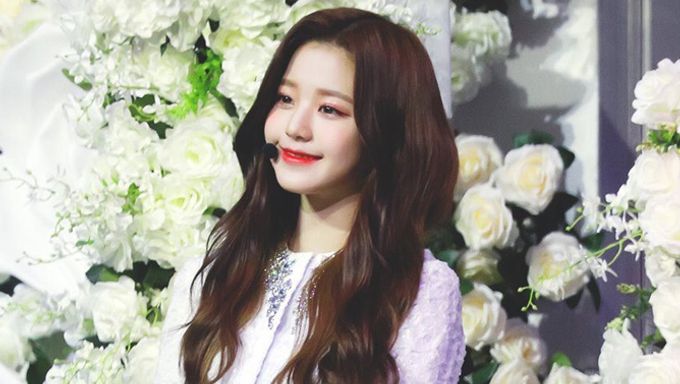 One of the best presents that any K-Pop trainees or idols could receive is definitely to debut or find out that they will be debuting on their birthday! It looks like there are some lucky idols that received that as their birthday present.

Did you remember the touching scene that happened during the final episode of Mnet, "Produce 48"? When Jang WonYoung was announced as the center of IZ*ONE, she mentioned in her speech that it was actually her birthday and it was the best gift she had ever received. Viewers were surprised and almost everyone felt that it must had been the most wonderful present of all time.

Although MAMAMOO debuted in June 2014, it was noted that WheeIn had actually released her first solo album "EASY" on her birthday earlier in April 2014! 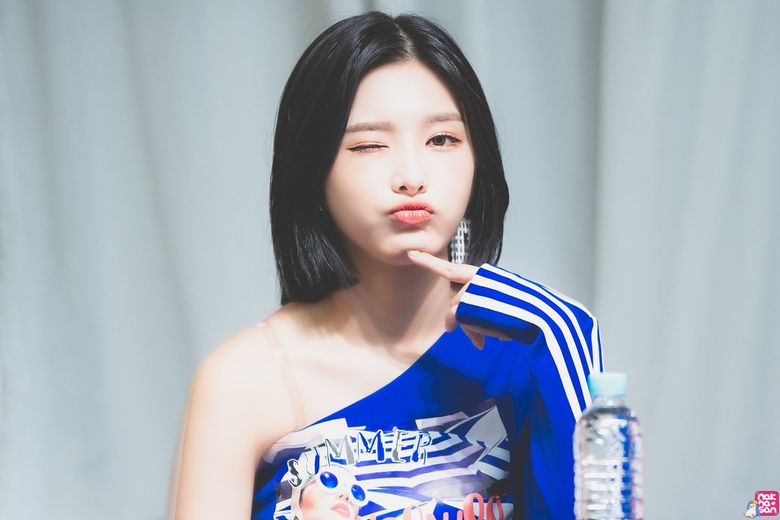 Did you also know that Jenny from DIA debuted on the same day as her birthday? Born in 1996, she was only 20 (Korean age) when she first debuted in 2015!

Yoon ChaeKyung was part of the project group, C.I.V.A before debuting as a new member of APRIL. She debuted as a member C.I.V.A in July 7 which also happened to be her birthday! She revealed that she felt the debut was extremely meaningful as it was on the same day as her birthday.

KyungRi debuted as a member of Nine Muses back in 2012 but last year during summer, she debuted as a solo artist on her birthday! She shared that because she was so nervous, she was unable to eat seaweed soup (birthday culture in Korea) before her debut showcase.

Read More : 5 Korean Celebrities That Do Not Eat Instant Food 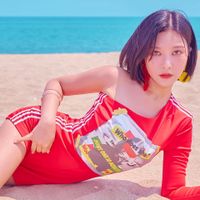 Became a fan of Jenny