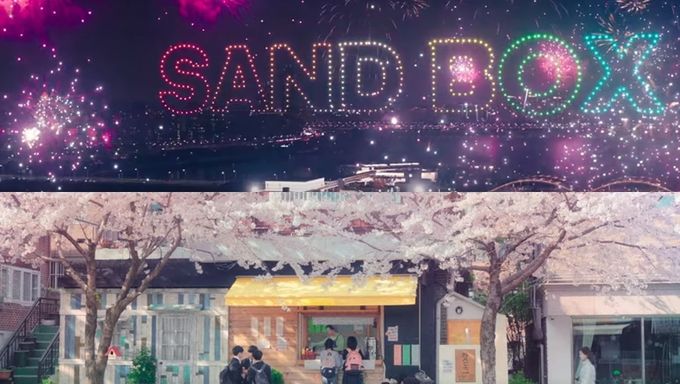 The highly awaited drama "Start-Up" started not long ago and many have already been hooked onto it.

Suzy, Nam JooHyuk, Kim SeonHo, and Kang HanNa are the lead actors of this drama. It tells the story of young people who dream of success and who start working in start-ups in the Korean Silicon Valley. It tells their 'START' and their growth 'UP'.

Korea's Silicon Valley in the drama is SAND BOX where start-ups are provided with investment, educational networking, and more. It is a key location. Actually, there is no such place in Korea. The crew is filming the scenes in different places for the outside and inside. 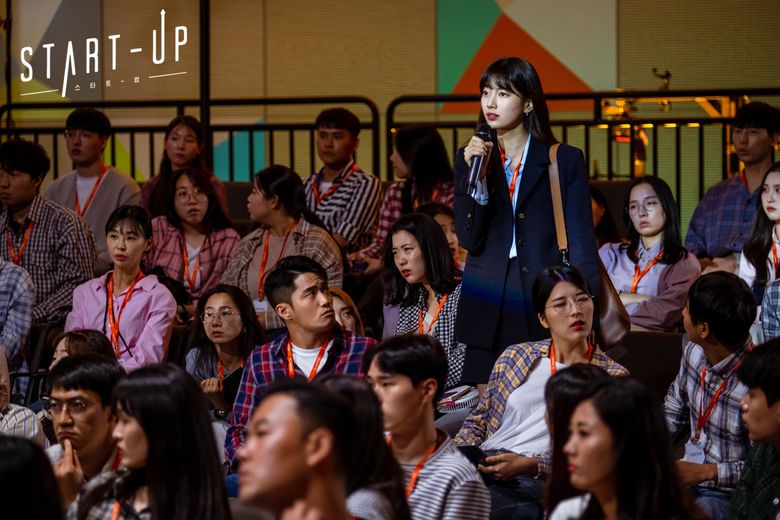 Korean news reported that in the first episode, the scenes were filmed at the Robot Land in the city of Incheon. The theme park is still under construction but the robot experience center is operating. 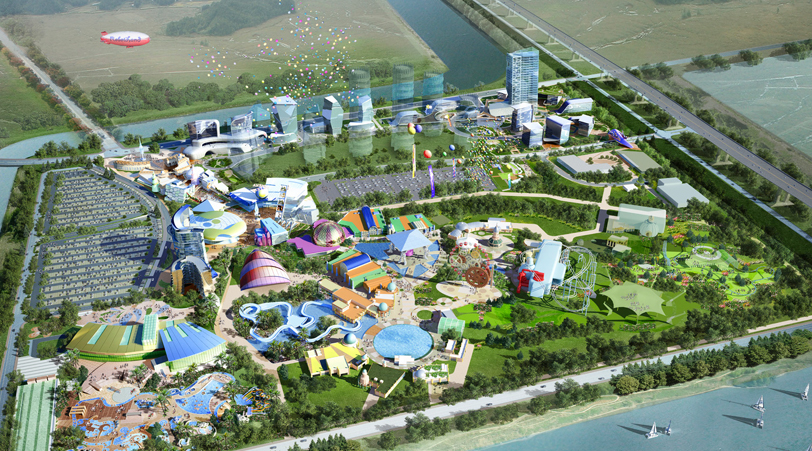 When the characters see SAND BOX from the bus or the car while crossing the bridge, it is Nodeul island where the crew changed the buildings and added the SAND BOX logo on the top. 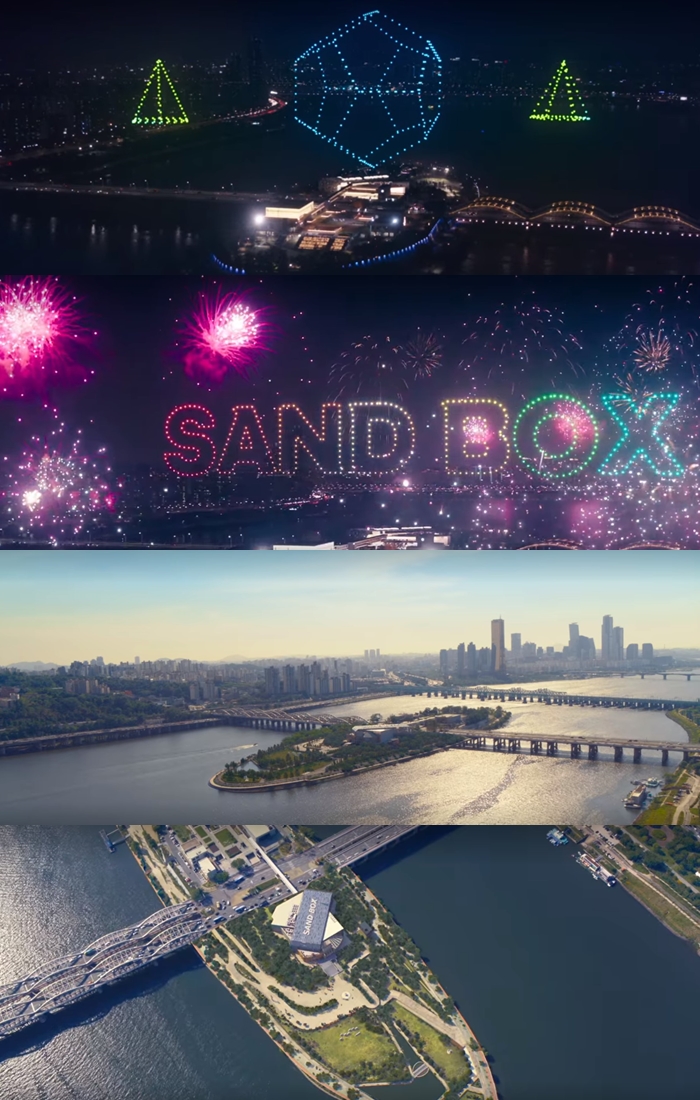 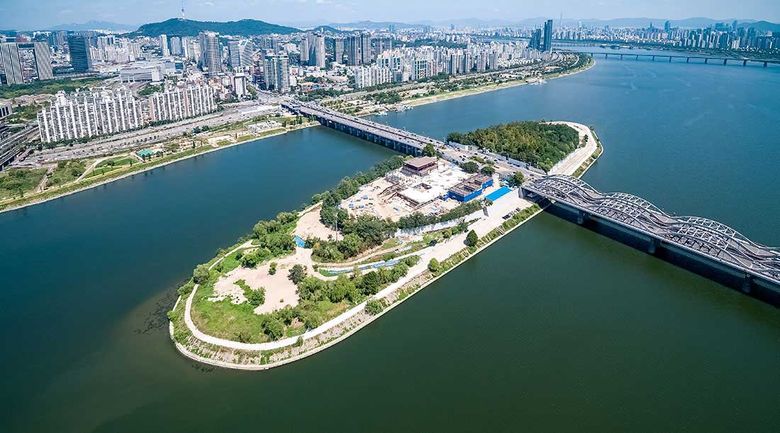 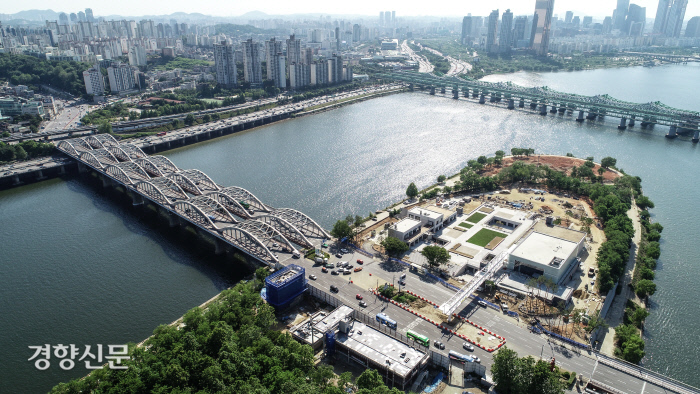 You can read more about the Nodeul Island in English here.

For this scene in front of SAND BOX, it was filmed at the Oil Tank Culture Park.

You can read more about the Oil Tank Culture Park in English here. 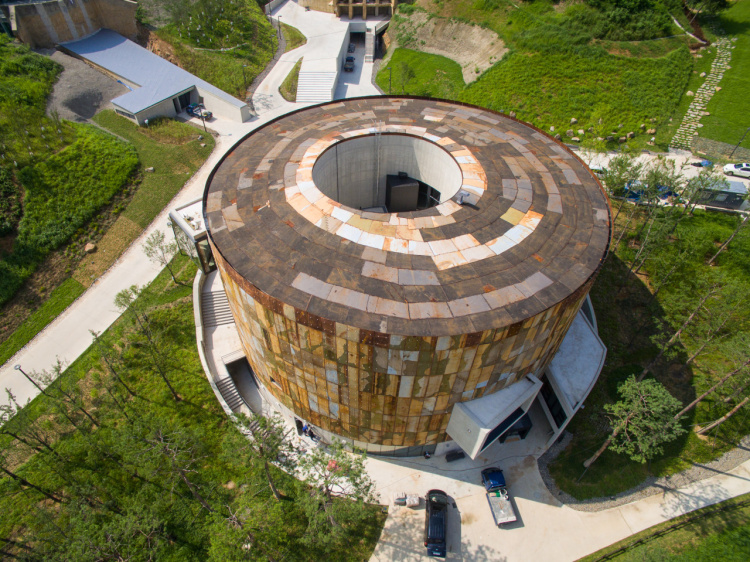 In the first episodes of the drama, there are a lot of scenes at the corn dog restaurant of the grandmother of Suzy and Kang HanNa acted by Kim HaeSook. The cherry blossoms are beautiful too. 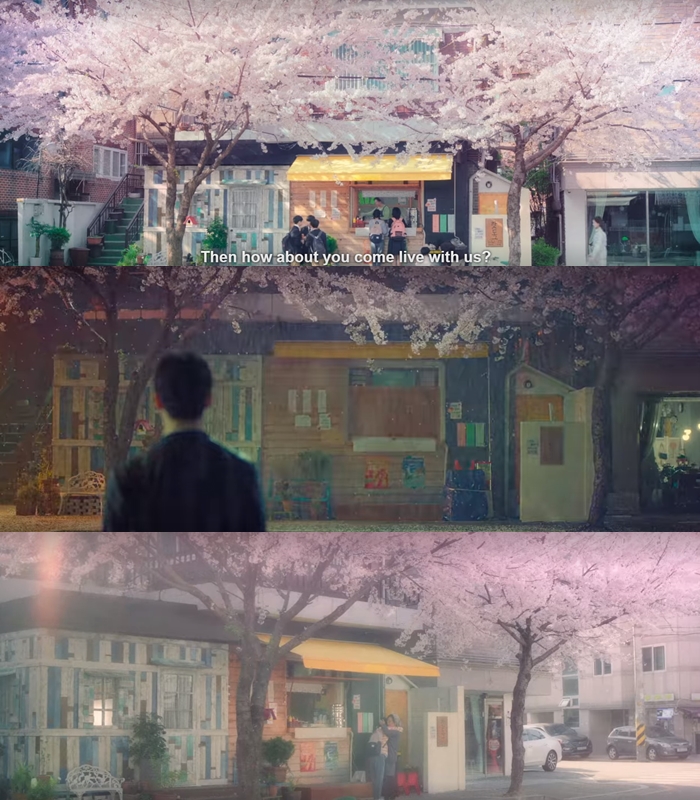 It is a restaurant called Habjeongdon located in Seoul in the Mapo district. 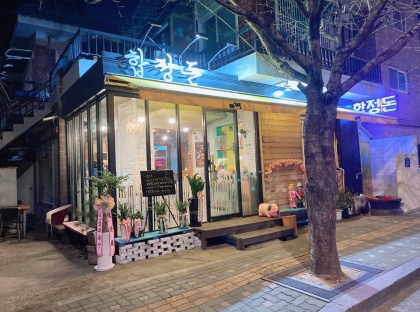 Now, the grandmother opened a corn dog truck by Hangang River. It is located at Yeouido Hangang Park by the floating stage. 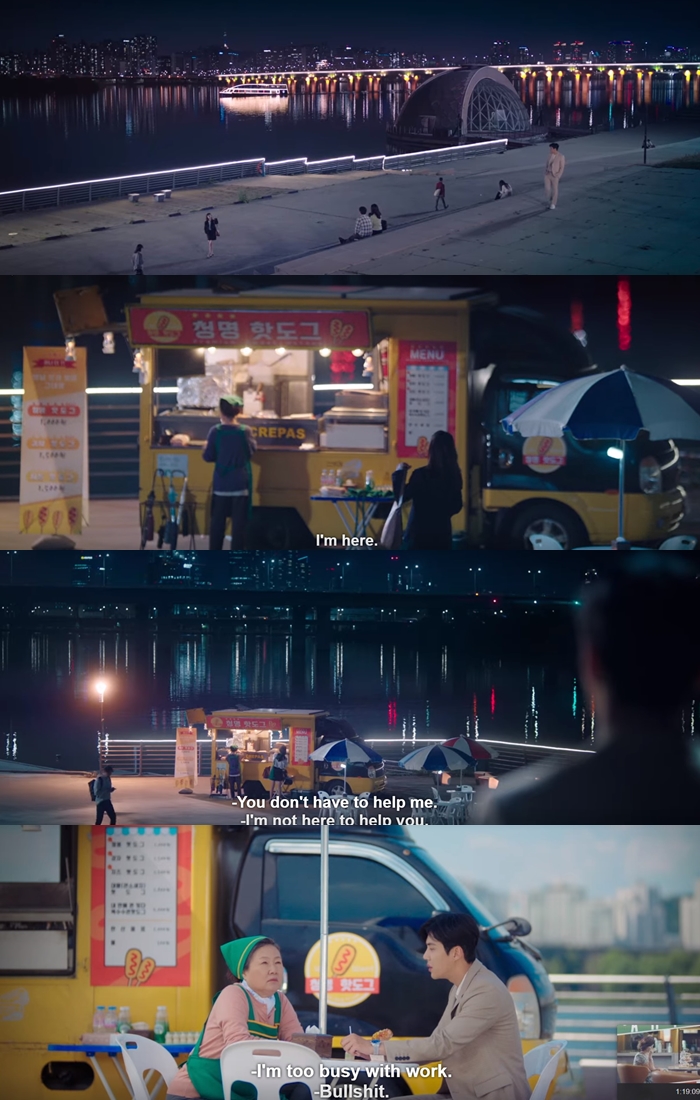 Check out the location on the map below. 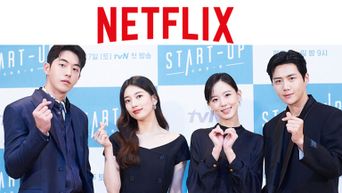 Became a fan of Kang HanNa

this is one of the most frustrating series ive watched

Hi. I want to know where is the church that Dulme go to pray. I there any other movies film at that church too?

Season 3 episode 8
Shows a harbour scene in Miami. But it’s a shot of Halifax hbr In Nova Scotia

Where is the Place where seo dalmi's dad got hit by a car?

Where is the original office of Samsan Tech?

Hello, thank you for your comment. It is at Dongdaemun Shoes Market — B Complex.

Do you know where the restaurant was where Jipyeong was drinking with the scammer lady?

Where is the luxurious apartment han ji pyeong lived?

Hello, thank you for your comment.
We published a separate article for this set. It is the Conrad Seoul Hotel.
You can check below.
https://www.kpopmap.com/you-can-sleep-at-kim-seonho-house-in-start-up/

Where in Korea is the church in start up located

Hello, thanks for your comment.
The church appearing at episode 14 and 16 is the Uijeongbu Cathedral / Catholic Church.
Hope this helps.