5 Idols Who Are Perfect For Pure Love Story Dramas 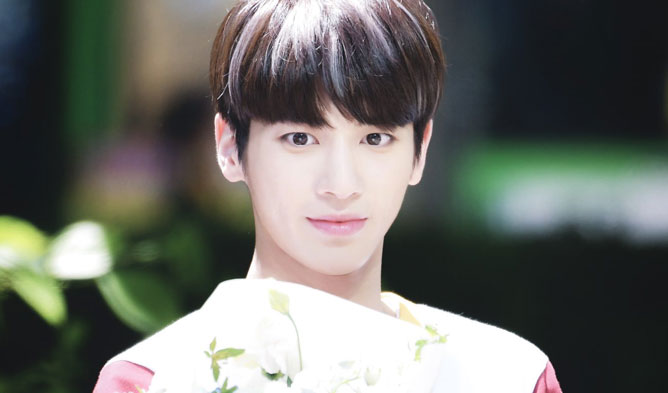 Are you a K-Drama addict? If you like watching dramas, you would know that there is this well-loved genre: pure romance drama. Most of the time, it is often set in high school and the main couple has a simple yet emotional innocent love story.

There are actors for these roles but there are also acting-dols who perfectly nailed these roles. Fans also want some idols to start acting because they totally suit the image of this drama genre.

Here is a list of 5 idols who are perfect for the main role in a pure love story drama. Some of them never acted while others are already acting-dols.

TaeHyun has this sweet and innocent image that would be perfect for a romantic drama set in high school. Moreover, the high school student outfit suits him perfectly.

BoMin already proved that he was perfect for this kind of role with his recent great acting in “A-Teen 2“. His soft smile and loving stares made him a lot of new fans.

KangMin’s handsome and innocent image would be perfect for this kind of role. It seems that he would be very popular among the female students.

RoWoon has been acting in some dramas and his good acting is also getting him new fans. The acting-dol will show genuine and pure love with his character in the upcoming high school romance “A Day Found By Chance”.

Read More : Top 6 Scenes That Make You Want To Fall In Love This Week

I am now making more than $20k per month just by doing an easy w0rk 0nline from home. Last month i have made $22749 from this easiest 0nline home based w0rk just by doing this in my spare time for only 2 to 3 hrs a day using my laptop. This home j0b is just awesome and regular earning from this are just amazing. Everybody can now get this j0b and start earning 0nline just by follow instructions on this website…………chooselifestyles.com

rowooooooon!! Cant wait for his drama. People should stop sleeping on him