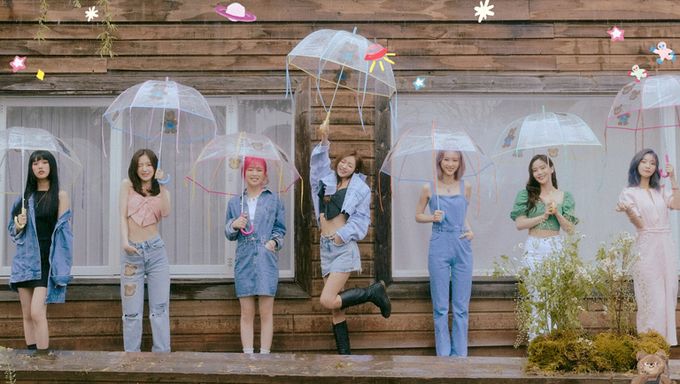 Summer is just right around the corner and there are so many K-Pop girl groups with songs that suit the season. From the recent hot and trending 'Rollin'' of Brave Girls to 'DUMDi DUMDi' of (G)I-DLE, it is hard to pick out just 5 songs.

However, we have decided to go with these 5 songs that will never get old even though some of them were released years ago.

You have to admit that SISTAR is the queen of summer songs! They have many hit songs that are suitable for the summer but if we were to just choose one from them, it got to be 'Touch My Body'.

The simple and addictive dance is just something that we cannot forget.

'Red Flavor' is a hot pick from many K-Pop fans as the song itself screams 'summer'.

We love how Red Velvet are so energetic and bubbly when performing on stage. In addition, the tropical fruits and colour aesthetic that were seen in the music video just contribute to the summer vibe even more.

Well, the ladies of f(x) can't be more literal than before!

As suggested from the title of their song, f(x) showed off what it means to pull through a 'hot summer' with their unforgettable live stages. In addition, long time K-Pop fans would also recall how there were so many K-Pop fans covering the dance!

Although 'Dolphin' was only released not long ago, many had chosen it as the song that should be added to anyone's summer playlist.

OH MY GIRL had charmed us with their sweet and lovely vocals and we love how easy to follow the choreography is!

We are not forgetting about TWICE as they are another girl group that has so many amazing songs.

They had attempted so many different concepts since their debut and we got to say that we really love their summer concept for 'Dance The Night Away'. The song is mood-lifting and perfect to play when you are out enjoying the ocean breeze with your friends! 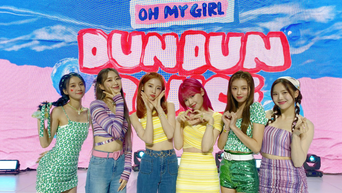