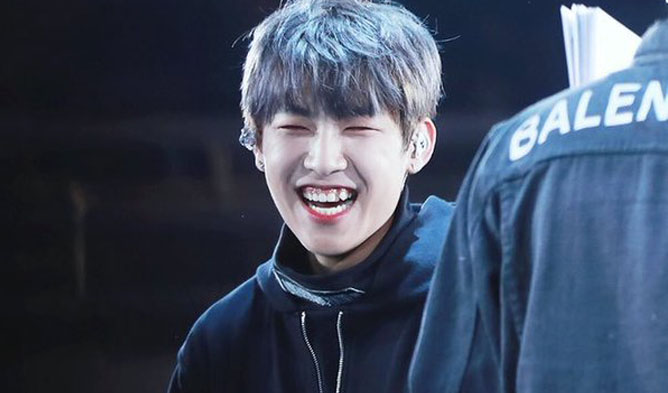 Sometimes not everything has to be perfect to make an idol attractive or appealing to their fans. There are also many occasions when fans are in love with the cute ‘flaws’ which they have!

For instance, some fans have been talking recently about idols that have snaggletooth. Although most of the time people would want to remove or fix them, some idols decided to leave it the way it is and fans love it too. 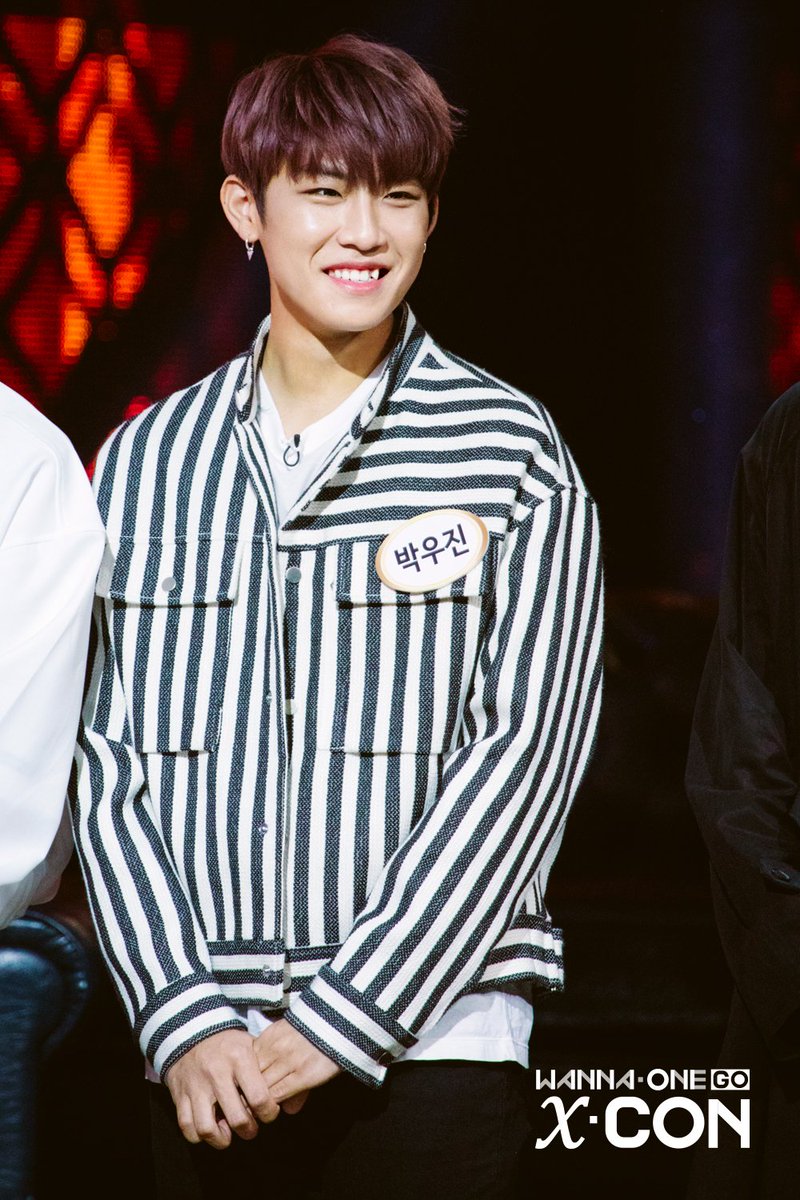 Since Park WooJin’s days as a trainee in Mnet “Produce 101” Season 2, he has been gaining a lot of attention for his cute and adorable snaggletooth! Apparently that is what makes his fans find him even more attractive! 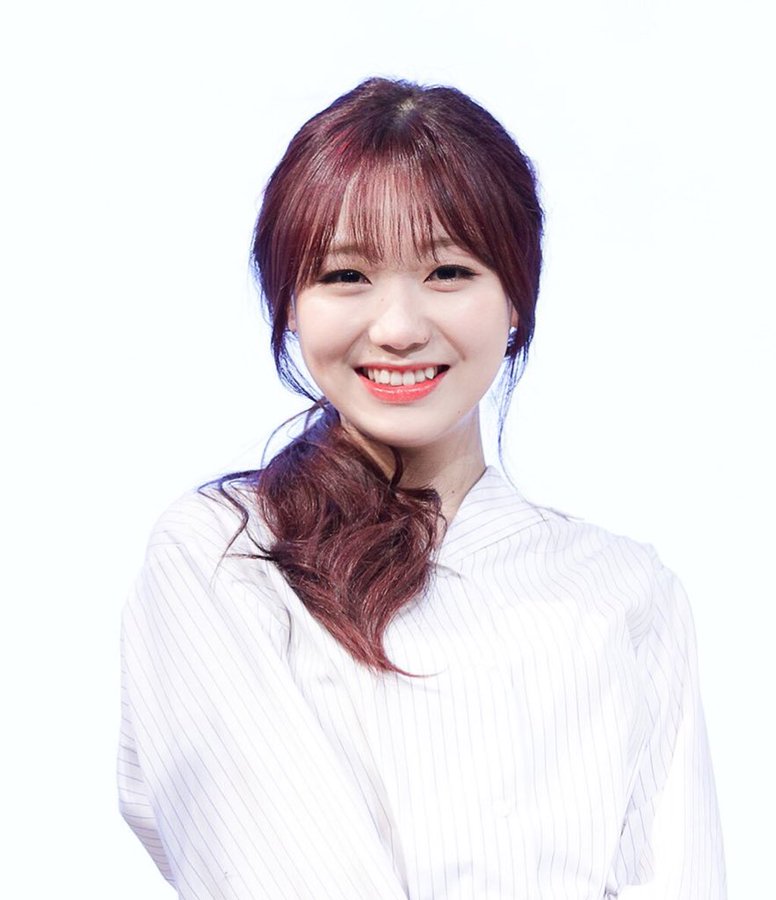 The lovely SuJeong from Lovelyz is also another popular idol that was mentioned for having a snaggletooth. Despite that being said, many fans believe that it will not change their love for her and love that she is keeping it the way it is. 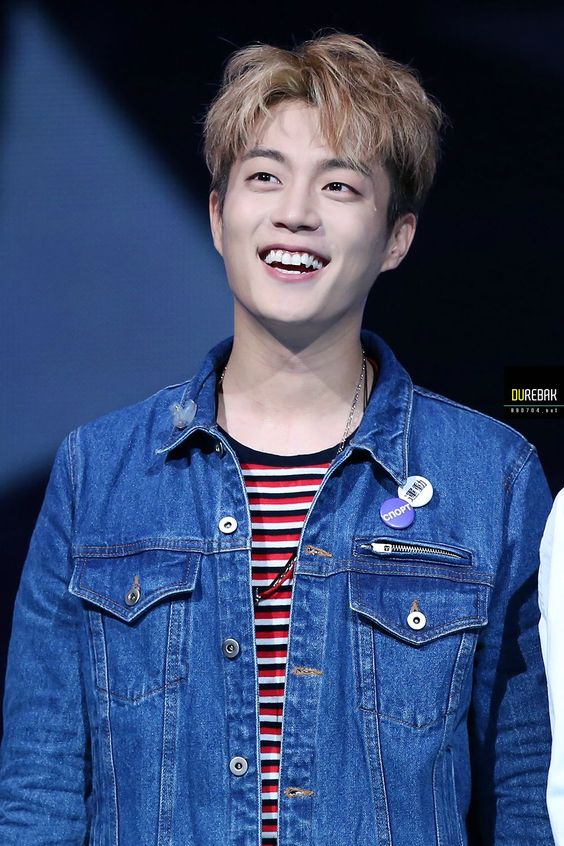 Although DooJoon is currently undergoing his mandatory military service, fans reminisce the time when his snaggletooth could be seen clearly! It was mentioned that he thought about doing braces 6 years ago but had postponed that thought due to his busy schedules. 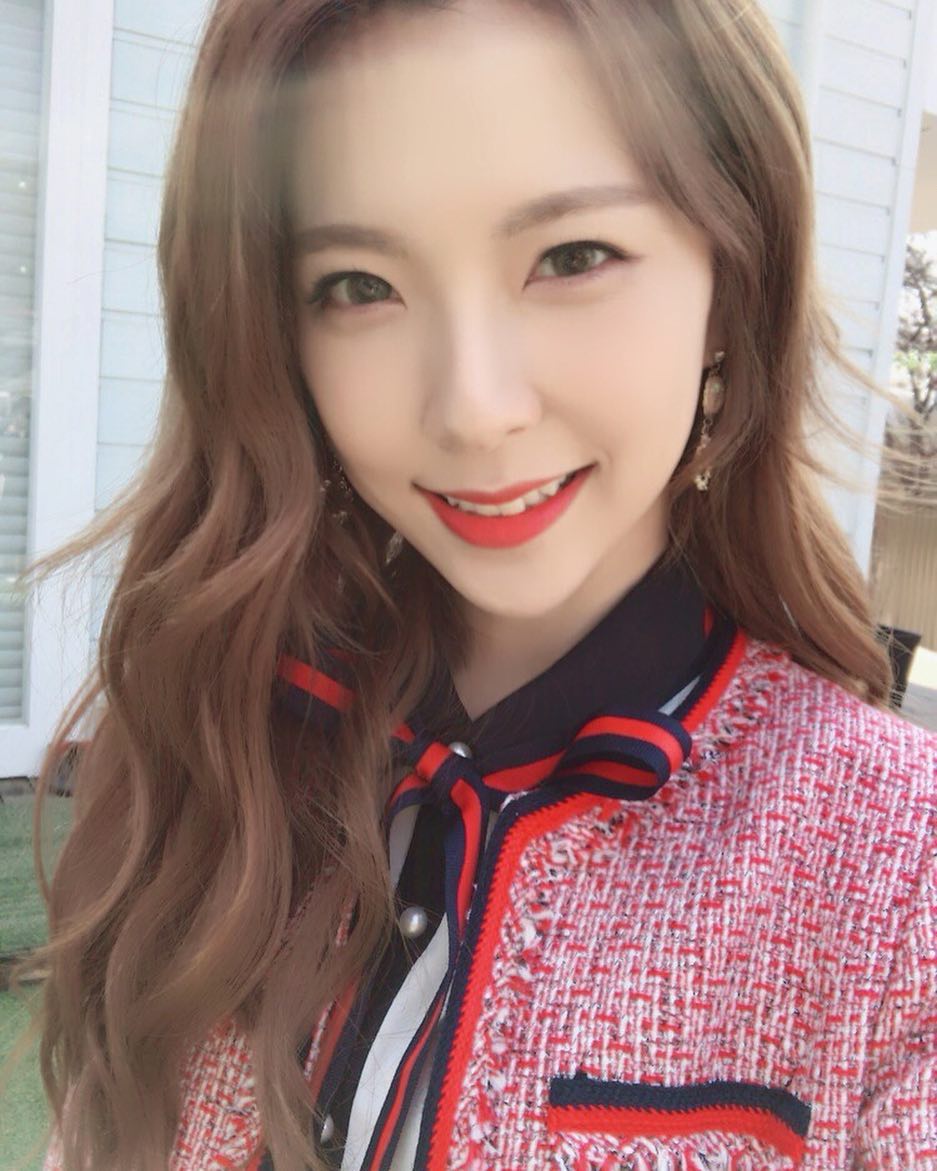 Did you know that HyeMi from Nine Muses has a snaggletooth too? Aside from the sexy and mature images that HyeMi has, fans felt that for a change, her snaggletooth allows her to look cute too! 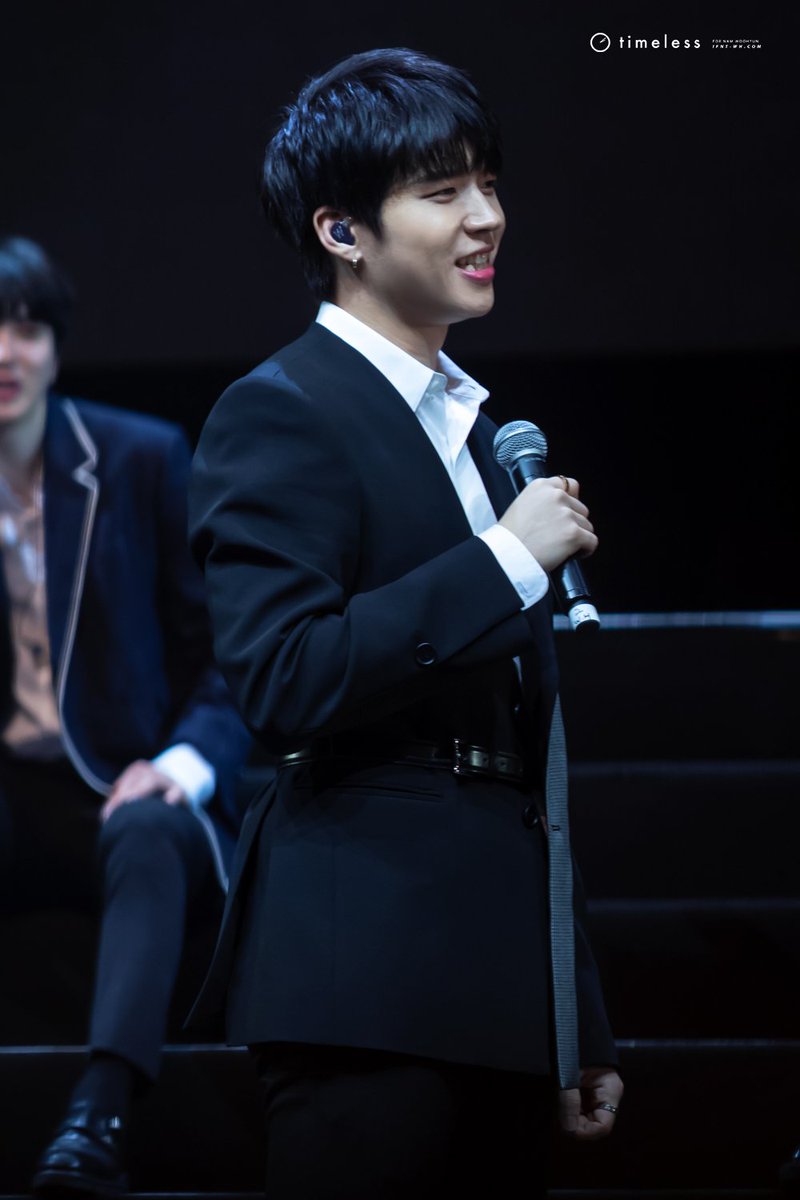 For long time fans of WooHyun, you might have noticed how WooHyun has a lower snaggletooth instead of an upper one. Fans even created nickname for him and even the idol believed that thanks to his snaggletooth, it has become a charismatic point for him. 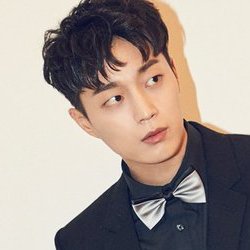 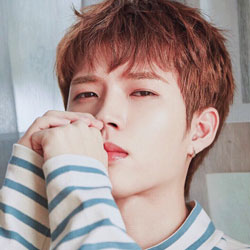