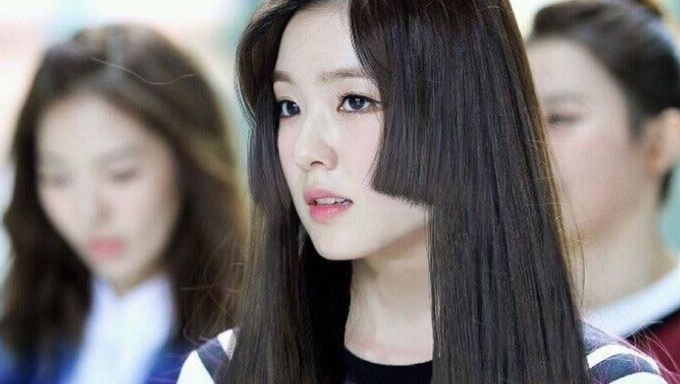 You may or may not have heard of it, but it's something you should know anyway. The hime cut, known as the hairstyle for Japanese princesses is a hairstyle that has been trending within the K-Pop scene timelessly.

It's a fairly unique hairstyle as the front and sides of the hair are cut shorter than the back. The hairstyle is believed to have originated during the Heian period, a historical time that is considered to be the peak of Imperial Japanese culture and arts.

So it's not surprise that the hairstyle survived centuries and made its way into K-Pop.

Below are five K-Pop idols who have rocked the hairstyle amazingly. 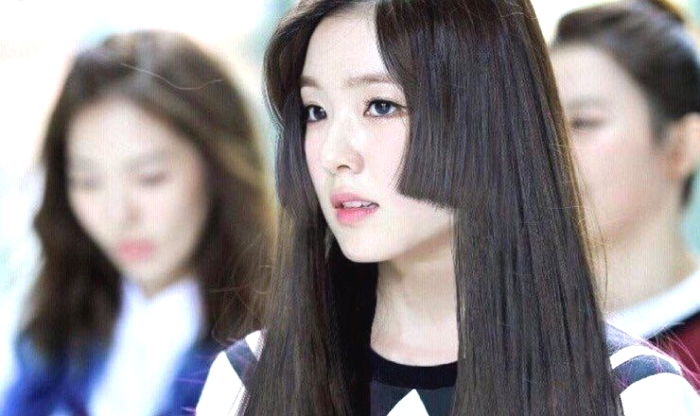 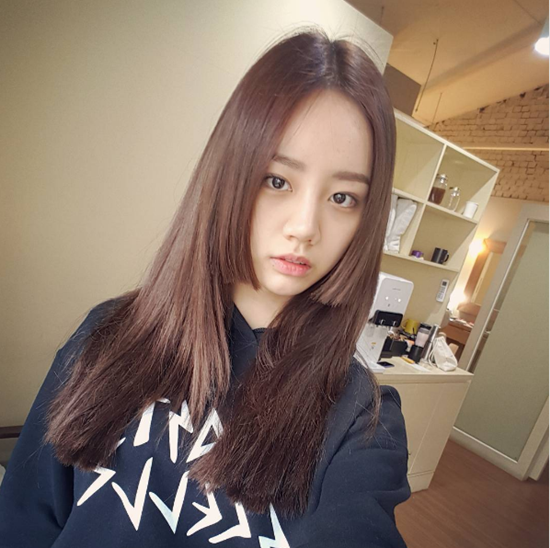 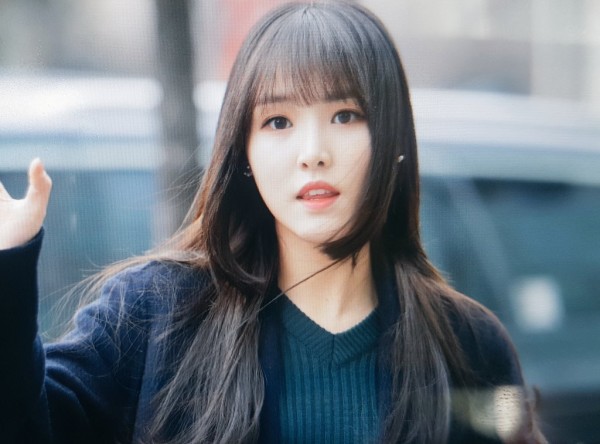 I don't think they're hime cuts. The only one that's got at least the side piece angles right is the top one.

oooof jiu from dreamcatcher also looks really great with it