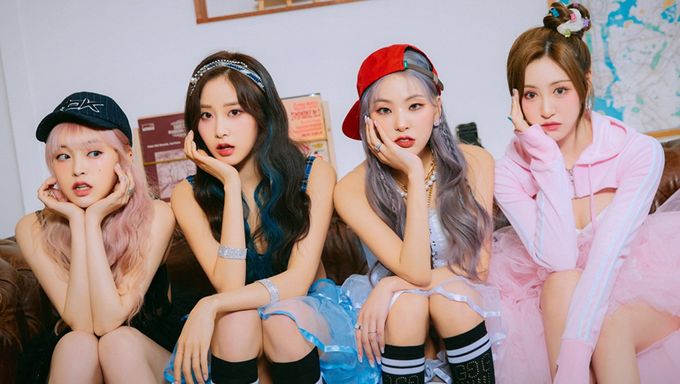 It is hard to believe just how many K-Pop groups there are out there. If you are curious which groups had debuted in 2020, make sure to find out more here. This year it is also expected that around 26 K-Pop groups will make their debut.

Since the competition is strong among the new groups, Kpopmap decided to list out 5 K-Pop rookies group which are amazing but are not receiving the spotlight they deserve.

We have chosen the groups which had made their debut between 2020 and 2021. 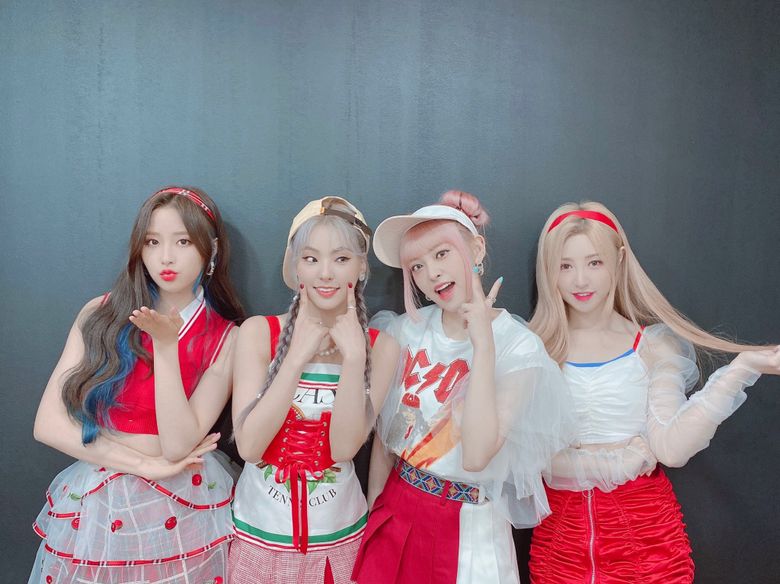 LUNARSOLAR is one of a kind and they have been releasing music that many ended up putting on repeat!

They consist of 4 members with their own unique styles and personalities. You might recognise some of them as they had appeared on Mnet "Produce 101" Season 1, JTBC "Mixnine" and KBS "The Unit".

Not long ago, they had also made a comeback with 'DADADA' that is exceptionally addictive and fun to listen to. 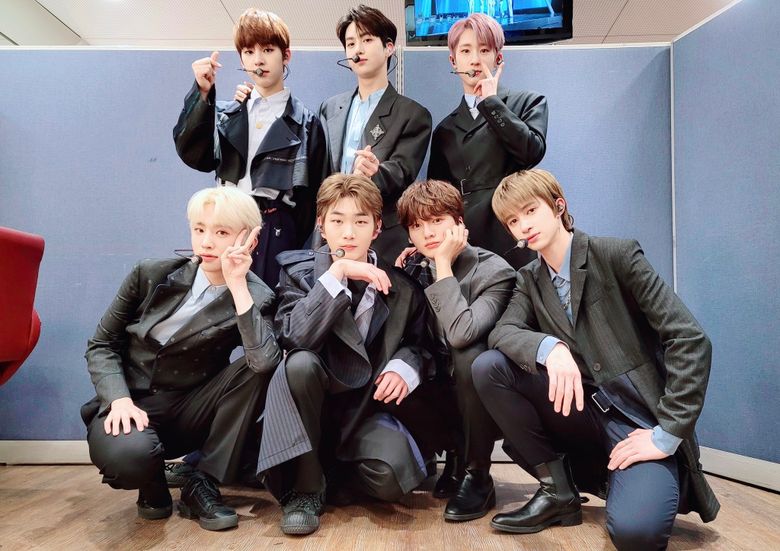 Many know that DRIPPIN is from Woollim Entertainment but not many know about their music.

Through Mnet "Produce X 101", some might already notice their skills and talents and there is no doubt that the boys have what it takes to become the next rising group. Yet, due to the large amount of K-Pop groups active in showbiz, DRIPPIN is yet to showcase what they have.

Earlier in March, they had made a comeback with 'Young Blood'. 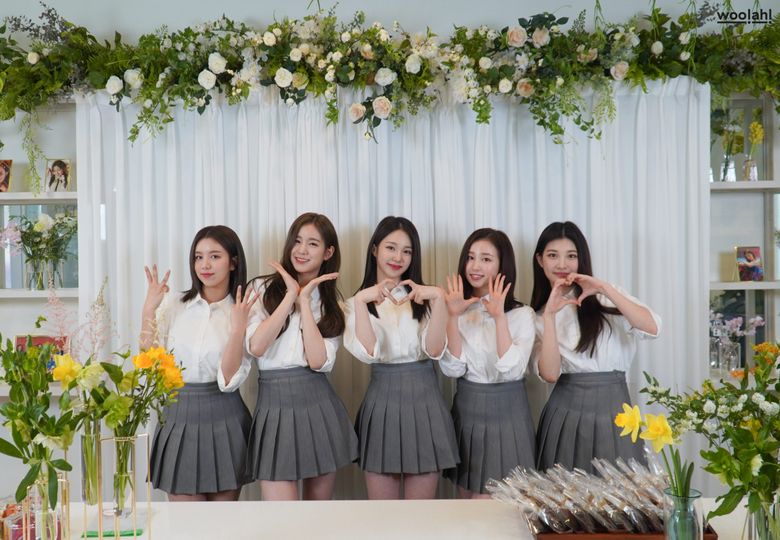 When it comes to looks, no one from woo!ah! is lacking. All of the girls are adorable and they have visuals that will make you want to take a second look.

Moving on to skills, they are also outstanding and it is questionable why they are not receiving the attention they should from the public.

Especially with the last comeback with 'I Don't Miss U', woo!ah! proved that they are a group capable of stable live performance. 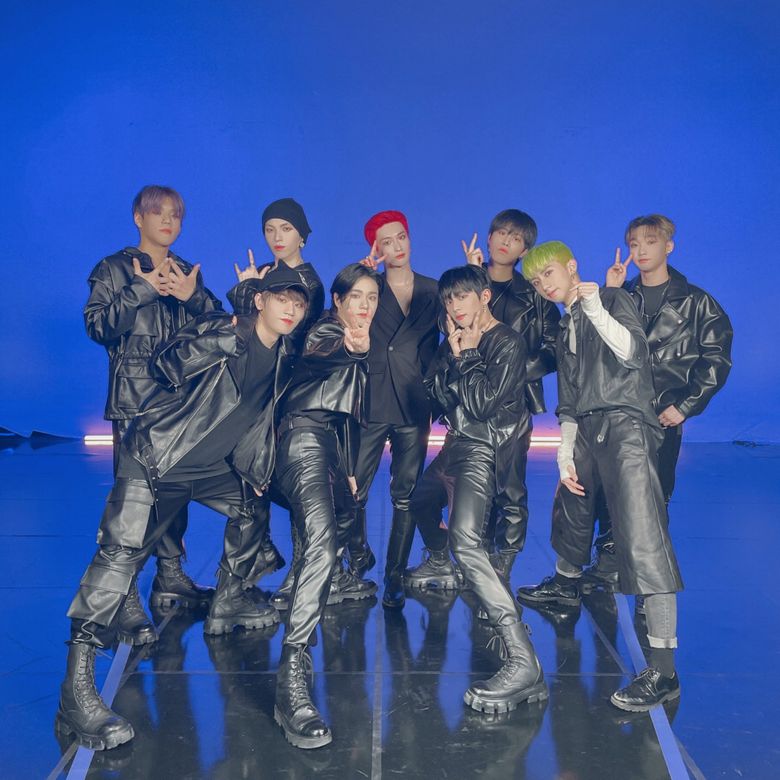 The boys from DKB are no joke when it comes to performance! They are fierce, powerful, and definitely sharp in their dancing.

While some might perceive them as a group with a tough image, they have songs that talk about sweet love which made you take a look at the group again and feel their reversal charms.

Perhaps it is also because they are under Brave Entertainment (owned by Brave Brothers), even their B-side tracks can be mistaken as their title track. This just shows how good their songs are. Not long ago they have returned with 'ALL IN'. 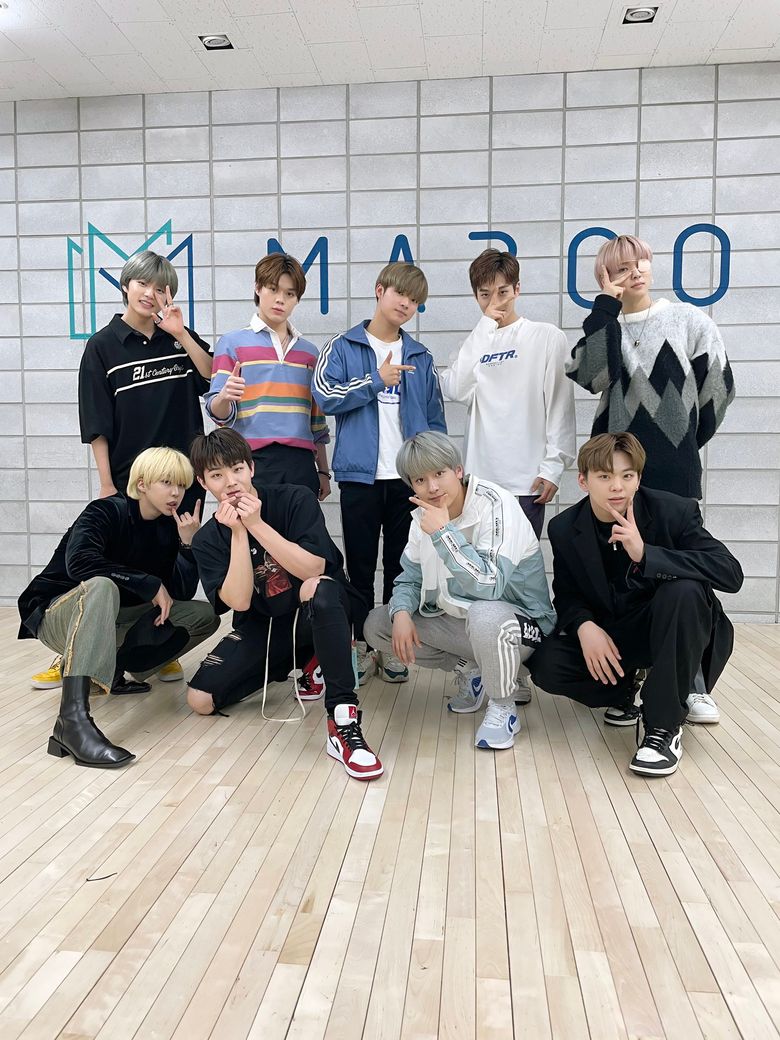 The 9 members of GHOST9 made their debut back in September 2020 and not long ago, they had returned with 'SEOUL'.

We can only say that we are impressed by their synchronised dancing and powerful stage. Such talent deserves more attention and there is a high chance that GHOST9 will continue to wow the public every time they make a comeback.

If you are curious to learn more about the members, you can do so here. 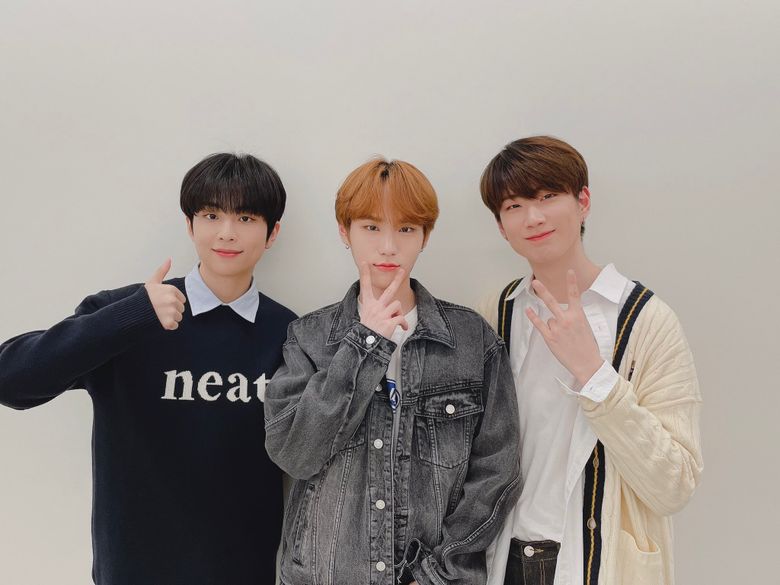 The reason why BDC is considered a bonus is because of the fact that they had made their debut in 2019. Their songs, dance, and performance are amazing but they are not receiving enough attention from the public.

You might recall the members as they had made their appearance on Mnet "Produce X 101" under BRANDNEWMUSIC.

Not long ago, they had made their comeback with 'MOON RIDER' and you should definitely give it a listen! 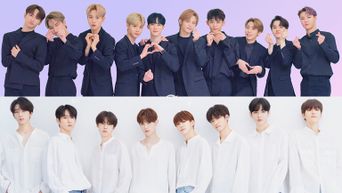 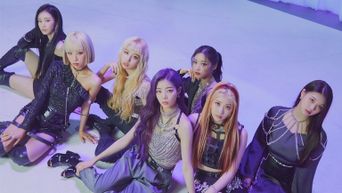 3 Things You Need To Know About PURPLE KISS Debut 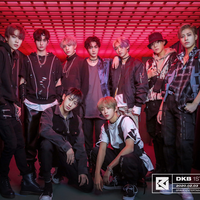 Became a fan of DKB

📣 VOTE: Who Is The Most Popular DKB Member? 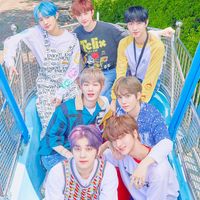 📣 VOTE: Who Is The Most Popular DRIPPIN Member? 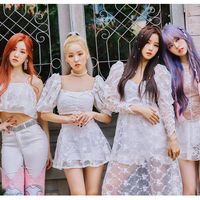 Became a fan of LUNARSOLAR

📣 VOTE: Who Is The Most Popular LUNARSOLAR Member? 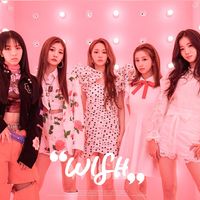