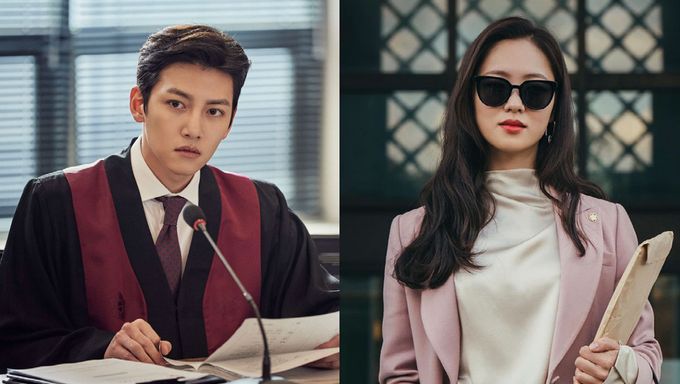 One of the most popular genres in the world of Korean dramas is that of legal drama. Legal dramas can further have sub-genres such as legal comedies, legal thrillers, and so on and so forth. Either way, nothing makes the profession of lawyers look cooler than these legal dramas. From fierce battles in the courtroom to sharp deductions behind the scenes, legal dramas have a way to captivate audiences and keep them hooked until the very end.

It is always a thrill to see our favourite actors in specialized roles such as those of doctors, police officers, detectives and more. However, a special place is reserved for them playing lawyers, all suited up and ready for action. The added bonus of them imparting justice to those who have been wronged, either by society or the system itself, is just the boost we need to binge-watch and re-watch these dramas.

With that said, here are 5 of our favourite lawyers in K-Dramas!

1. Lee DongWook in "Touch Your Heart" 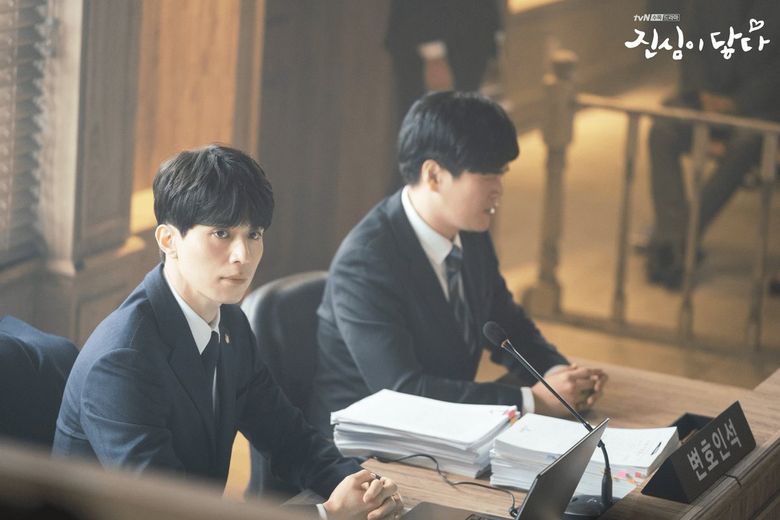 Actor Lee DongWook plays a star lawyer in this romantic comedy alongside actress Yoo InNa and without a doubt, their chemistry is magnificent, just as it was in "Goblin". His character Kwon JongRok seems cold and indifferent on the surface but he opens up for Oh JinSim, played by Yoo InNa. Together, they fight for justice and to protect their own love. The legal background of the drama is believable and gripping and provides the perfect undercurrent for the romance. 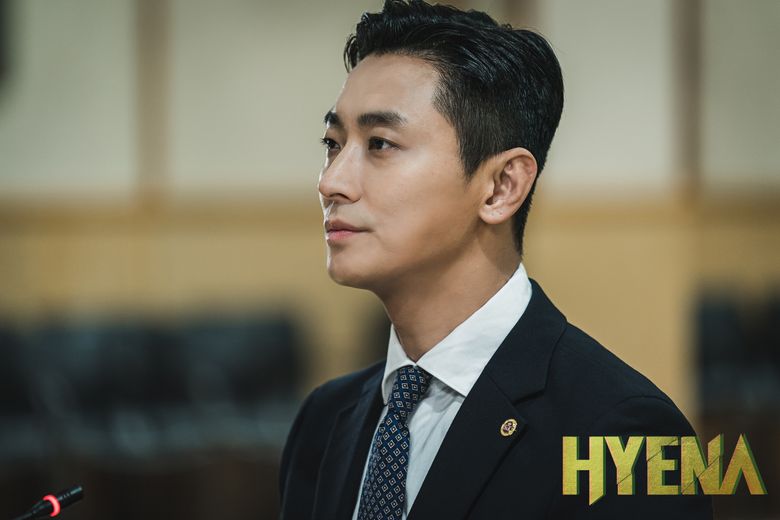 Actor Ju JiHoon is very well known in the industry for his towering physique, sharp visuals and of course, his marvelous talent at acting. Combine that with the character of Yoon HeeJae, a cunning and shrewd yet supremely intelligent lawyer who puts his money where his mouth is. The charisma Ju JiHoon exudes as Yoon HeeJae is unbeatable and the amazing Kim HyeSoo as Jung GeumJa makes it impossible to look away from the screen. 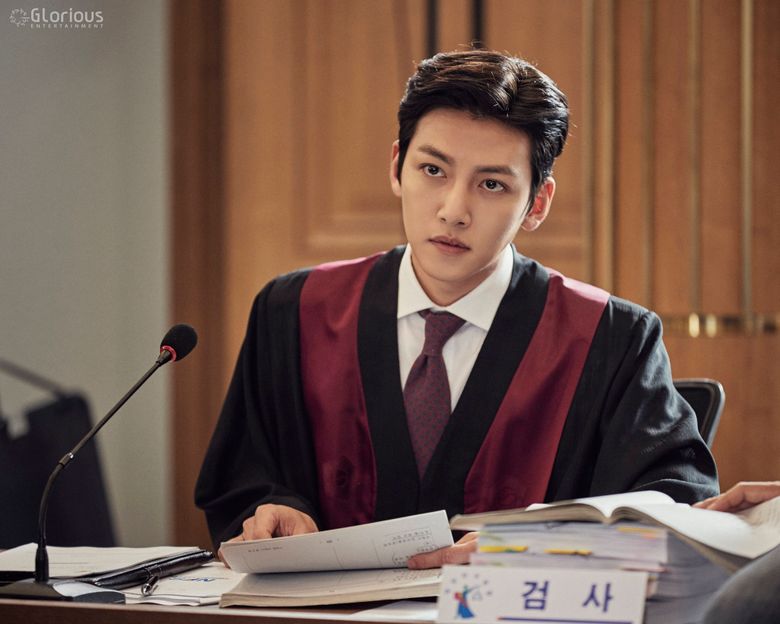 Ji ChangWook is known for his action dramas and romantic comedies. However, one of his best dramas ever has to be "Suspicious Partner" where he plays Noh JiWook alongside Nam JiHyun's Eun BongHee. The two become unlikely partners against crime to uncover a mystery that has been plaguing the nation and come to terms with their own past in the process. Ji ChangWook is unbelievably charming as Noh JiWook and even though his character is highly irritable, we couldn't be happier each time he's on screen. 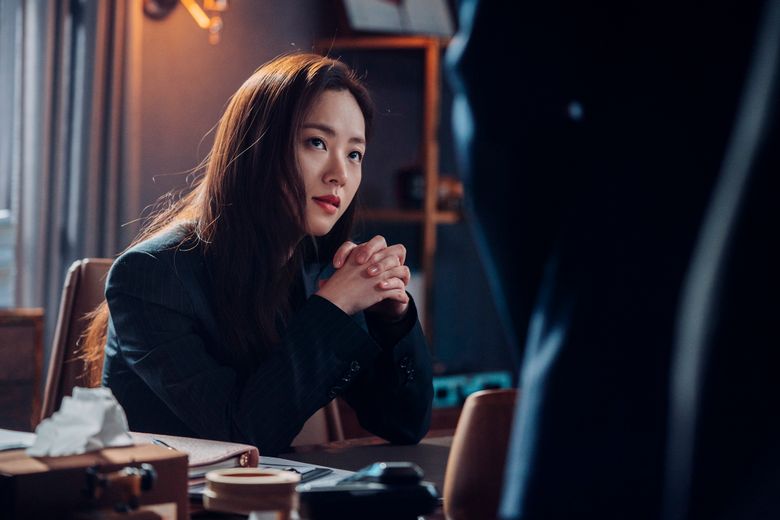 Jeon YeoBeen won 2021 with her character Hong ChaYoung, a corporate lawyer hungry for success who suddenly faces an unfortunate series of events that set her on the path of righteousness and honesty. While the eponymous Vincenzo, played by Song JoongKi was the undisputed hero of the show, Hong ChaYoung stole the spotlight effortlessly. We can't help crushing over this gorgeous, sassy, undefeated charmer of a woman. 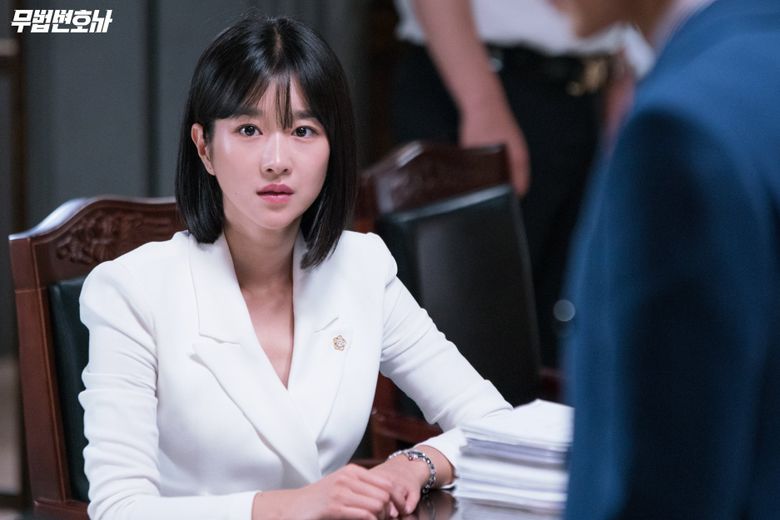 Seo YeJi's character Ha JaeYi is easily one of the most badass characters to ever exist, especially in a legal drama. Seo YeJi has a penchant for playing strong-headed and independent women and she does justice to those characters flawlessly. Ha JaeYi knows what she wants and the ways to get it and we can't help swooning over her every time she bags a win. 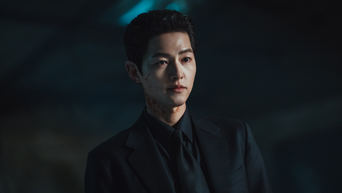 You have missed Vincenzo Cassano!