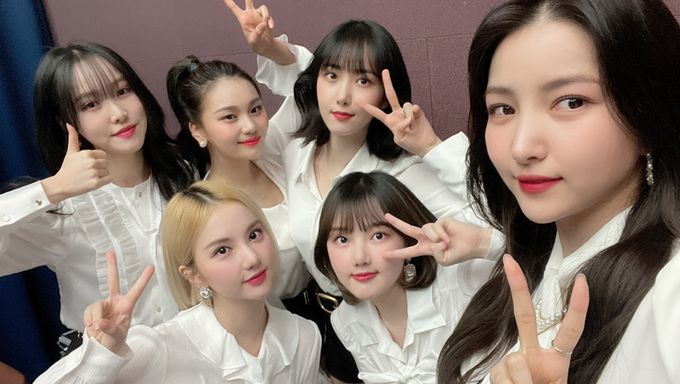 A few days ago, the news of GFriend leaving Source Music had come as a shock to many fans. The members would not renew their contract and it will be expiring on May 22.

At first, they could not believe their eyes and later, they noticed how the girls had uploaded handwritten letters to express their feelings about the news.

With that said, below are 5 reasons why the news of GFriend leaving is a complete shock to many.

The official announcement of the expiration of the contract was first reported on May 18 but many noticed that even days before, GFriend had content uploaded onto their social media account continuously.

There did not appear to have a break or a gap, hence causing more of a shock to many fans.

On May 20, it was announced that Weverse will continue to keep the community of GFriend open even though the contract of the girls will end on May 22.

However, the continual opening of the platform had led many to wonder about the use of it since it is unlikely that the girls will communicate through it.

As the contract will be expiring on May 22, some fans pointed out that Source Music had yet to carry out the postponed fansign of GFriend from "Crossroads" in 2020.

With such an event left, many are wondering how the agency will be handling the situation.

4. Unable to use the name 'GFriend' in the future

While it is still unofficial, rumours had it saying that there is a high chance that GFriend will not be able to continue future activities with their current name.

One of such rumours was found on online communities. 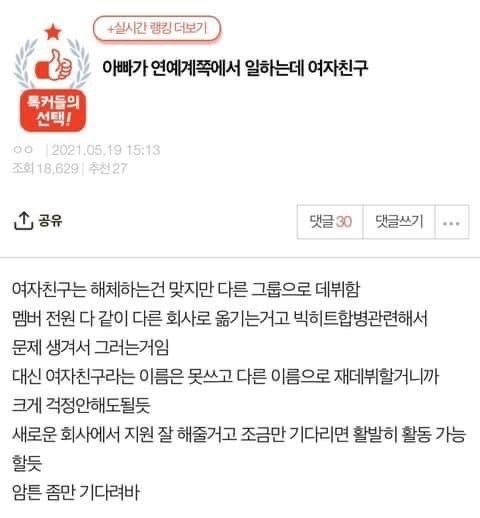 One netizen believed that GFriend will debut once again with a new name. 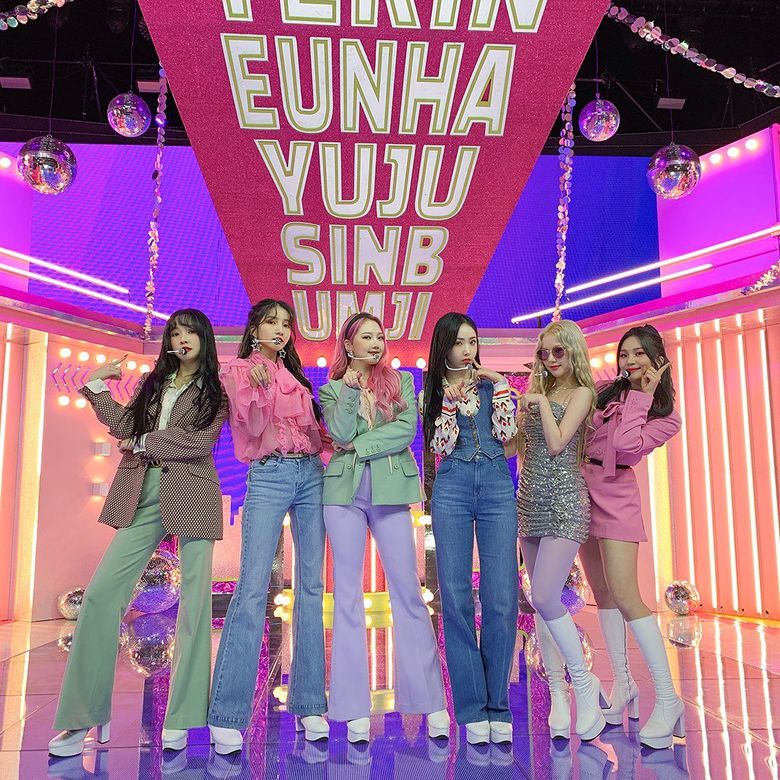 If you were to recall BEAST, they debuted once again under Highlight. The reason was due to the copyright issue with their previous company and many fans are wondering if it is going to be another 'BEAST-Highlight' situation.

5. Amazing teamwork and beautiful friendship of the 6 members

Since 2015, GFriend had gifted their fans with such amazing teamwork and music. Their friendship is also pointed out as beautiful by fans.

It is hard for any fan to accept the sudden fact that the girls will not be renewing their contract with Source Music. 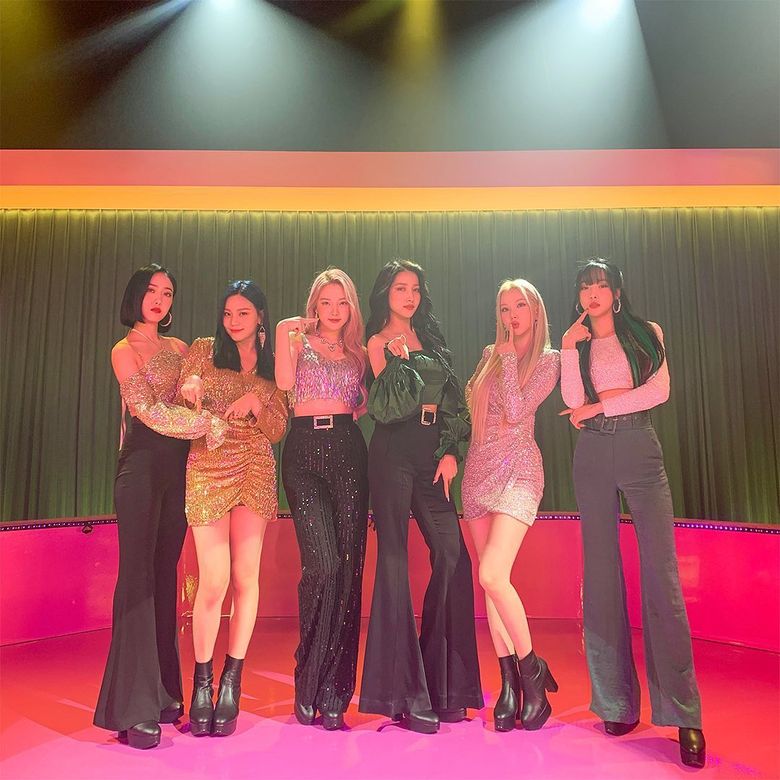 While many hope to see them return as a group, some also believe that they will not disappoint their fans and come back with something even better. 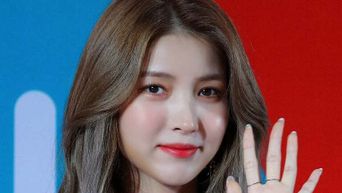 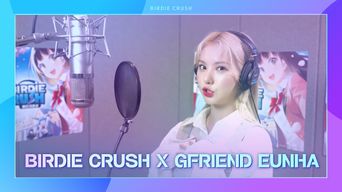