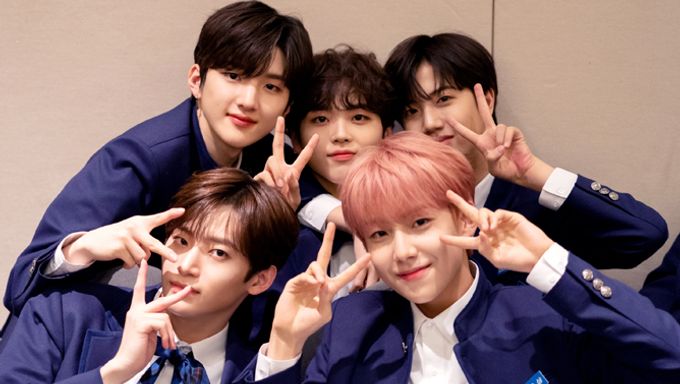 One more day to the season premiere of Mnet "Produce X 101" and many could not wait for the first episode!

This season features male trainees, allowing many viewers to wonder if a new group like Wanna One would be born once again with extreme popularity.

Before we get any further, Kpopmap believes that they are 5 points you ought to know before the beginning of the new season! Find out what it is! 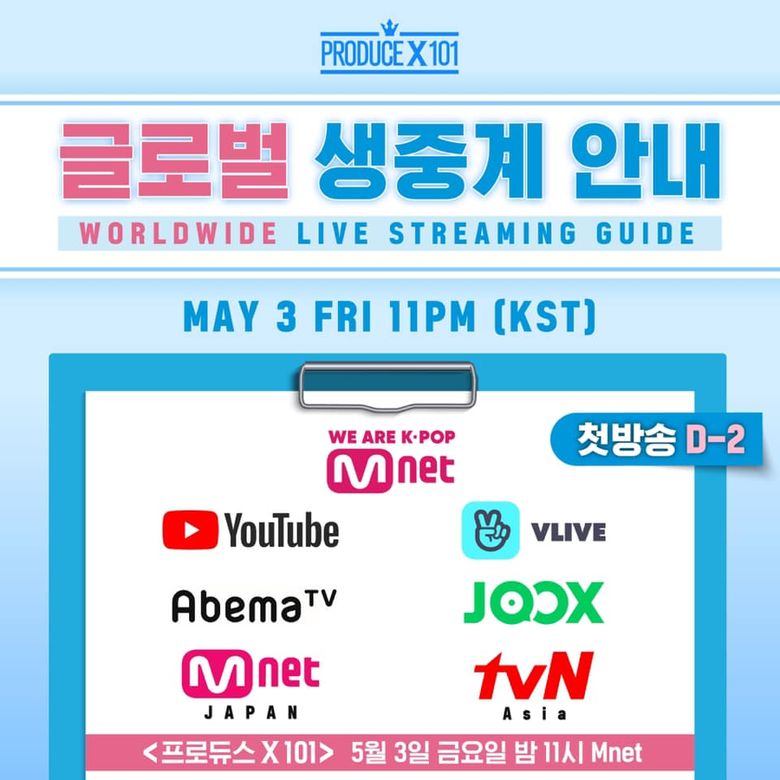 For the past three seasons, many international viewers were unable to catch the live streaming of the episode because they were not based in Korea. However, it looks like Mnet has decided to increase the platforms that allow live streaming! You can now catch every episode live through Youtube, V-Live, Abema TV, JOOX, tvN Asia and Mnet Japan!

#2 Support your favorite trainees on Dear.101 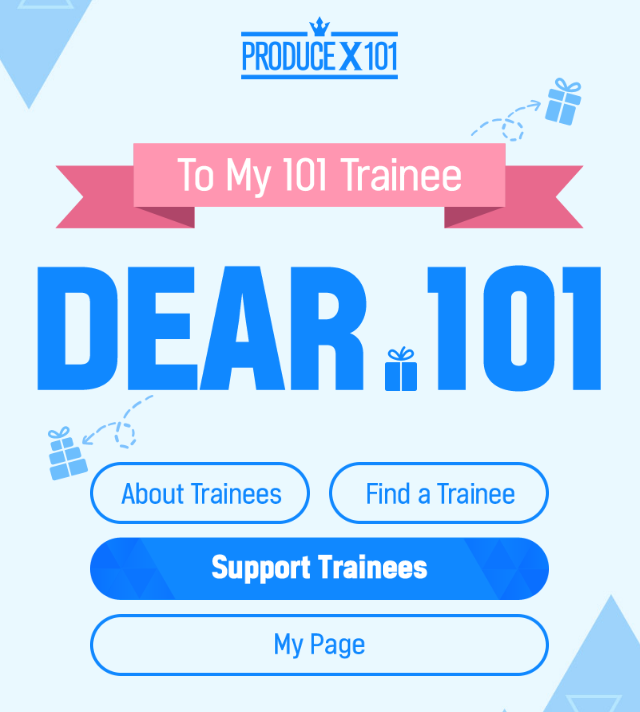 Did you know that prior to the premiere of this season, Mnet has opened a website to allow fans to support their favorite trainee! You can simply go onto Dear.101 to support them. It is user friendly and available in both Korean and English. Not long ago, it also came to the notice of viewers that trainees Cha JunHo and Lee MiDam were the first to have made progress in their support meter. 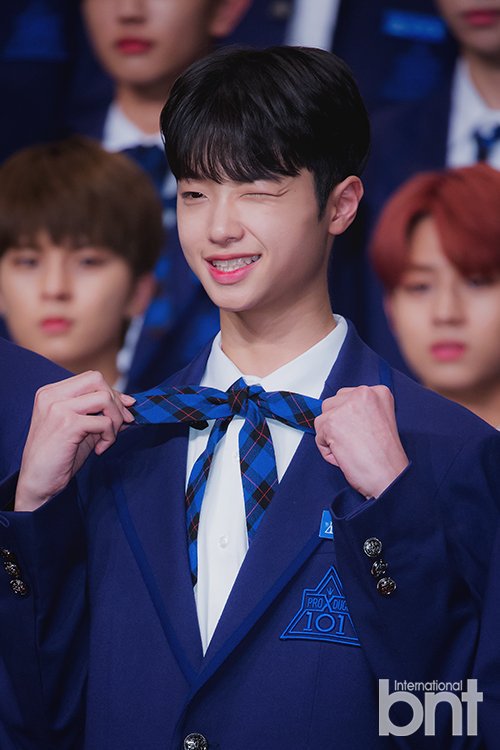 If you did not already know, it was said that DSP Media's Son DongPyo is this season's center for their theme song 'X1-MA'! With a cute appearance and youthful personality, he has already taken over the hearts of many viewers!

You can also watch the performance of 'X1-Ma' above!

#4 Lee DongWook as the MC 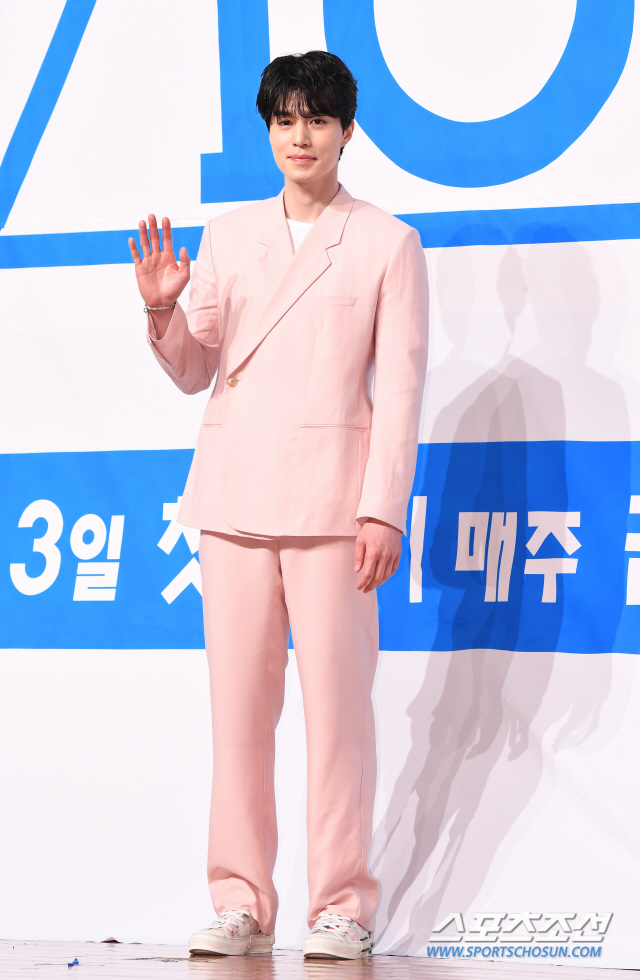 Aside from the trainees, the MC for the show is always a hot topic among loyal viewers for all the seasons. Many would recognize the actor from the famous K-Dramas "Goblin" and "Touch Your Heart". It looks like for this season Lee DongWook is going to charm the viewers with his handsome visual and smooth MC skills.

One of the most anticipated contents for the show is none other than the PR video from each trainee!

If you did not know, they are already uploaded onto Mnet's official Youtube channel and you can slowly watch them. In addition, they are all with English subtitles! Perhaps your favorite trainee could been found after going through the videos.