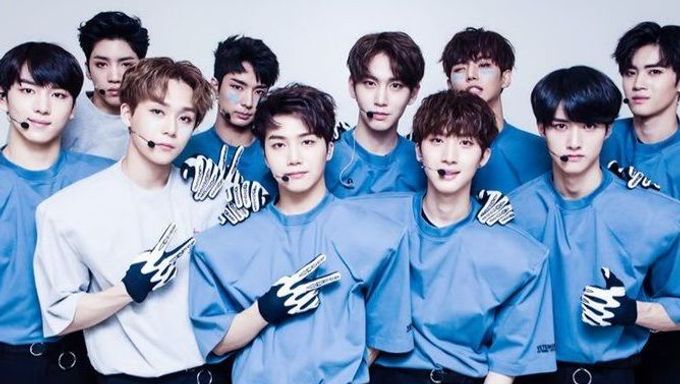 K-Pop idol group Pentagon has been causing quite a lot of noise within the K-Pop community after three of their members were all caught up in dating rumors.

It was confirmed that Hui dated (G)I-DLE member SooJin in the past but have broken up a long time ago. E'Dawn and HyunA have been confirmed to be dating at the moment and Yuto's rumor with CLC member YeEun is yet to be confirmed.

It seems that some fans have been disappointed with all that has happened in the past few days.

It's very disappointing seeing this time and time again: when an idol, someone who feels hunger, thirst, love, pain, and sadness like the rest of us, decides to pursue love, there are many "fans" who completely boycott them. Being a kpop star is a job-- just like being an actor or a doctor is a job. As someone who's been an ardent lover of kpop since I was 11 (going on 8 years now), I can understand the dismay or disappointment that comes when your biggest crush suddenly appears to be dating another star (or non-star, for that matter). But… Read more »

Thank you for these words!!!!

Honestly, they are not real fans then... isnt their dream to see them happy? I would be happy if they (any of my favs) get married soon and kids and i would even hype up the woman or man... i dony understand those people..... rlly im out.

They are truly talented and deserve this opportunity.

I will now be stepping up my support of Pentagon. They shouldn't have to suffer for their fans' delusional behavior. Date on, boys!

realit.... what’s wrong with you people. They’re just dating. It doesn’t mean that you can stop liking them for this -.- seriously? We should support them both relationships and work!!!!!!!!!!!!!! You fans who stopped being fan because of relationship scandals are toxics. Support their talents !!!!!! Not their face -.- damn dhekwgvzbxjsuwbanqk