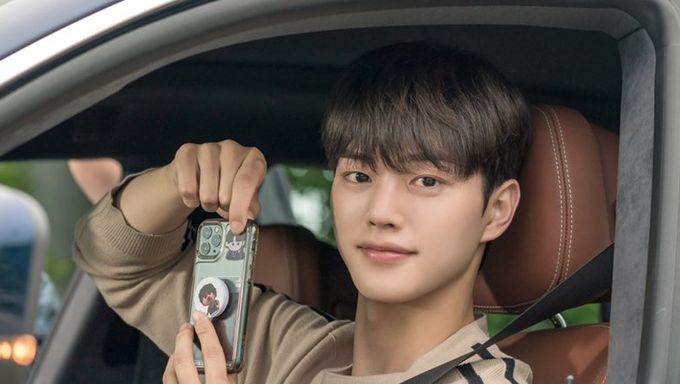 When you're watching a drama, there are always those scenes that take your breath away. Many of those scenes are when an actor appears driving a sleek car looking handsome, causing the viewers' hearts to flutter. This is part 2 of our article from 2018, so there are many new scenes we want to add to the list.

When you think of a K-Drama actor in a car who do you think of? Let's see if they've made our list of 6 actors handsomely driving cars in their dramas!

"Start-Up" is a great drama to start off our list, because of the characters' professions. They are creating AI for self-driving cars. Nam JooHyuk's character can be seen driving various times throughout the drama looking pensive and aloof.

DoSan is definitely the most handsome when he's driving!

"Vincenzo" was one of the most popular K-Dramas of the year. It included a lot of intense action scenes and expensive luxuries, like sports cars. Song JoongKi's character JooHyung is inside cars often but is usually not the one driving as he is an important man who has people to do it for him. Although there are times he does drive himself, 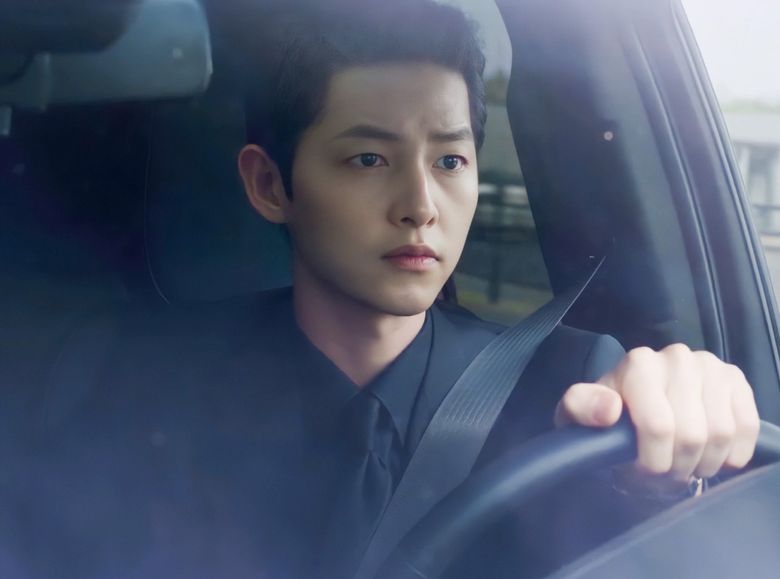 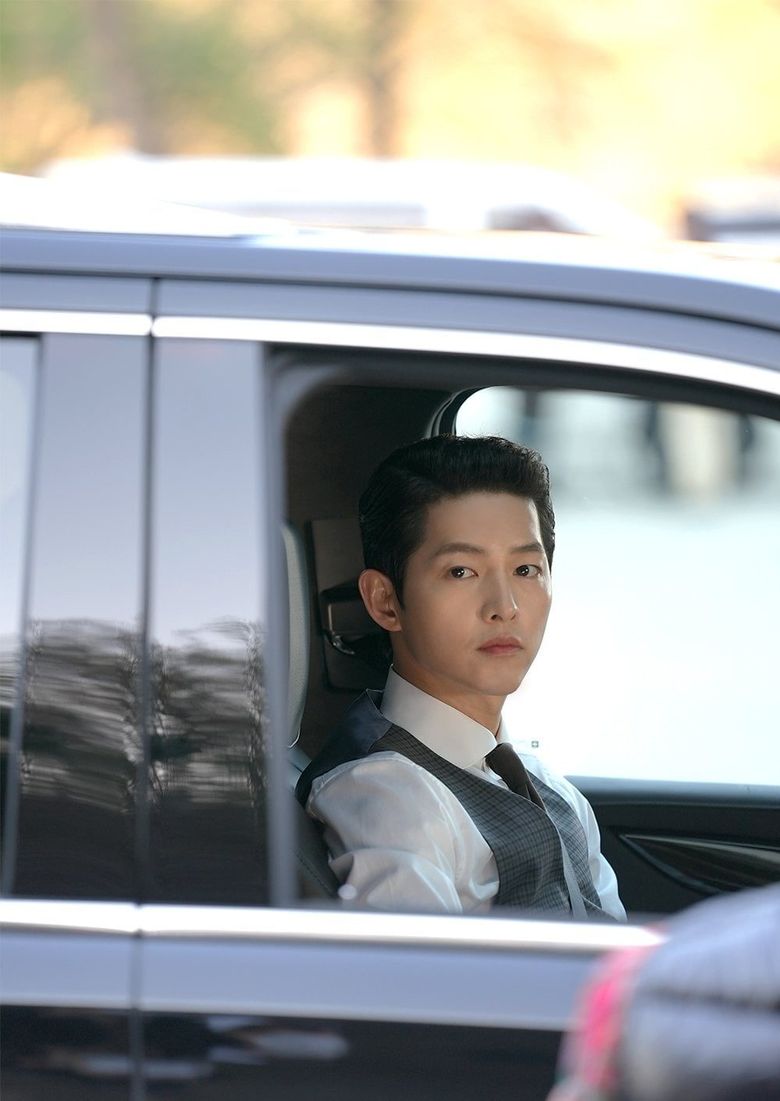 and as you can see he looks deviously handsome every time!

3. Seo InGuk in "Doom At Your Service"

In "Doom At Your Service", Seo InGuk plays a messenger for the gods and therefore is depicted as cold and cool. This is especially true when he is driving his red car. 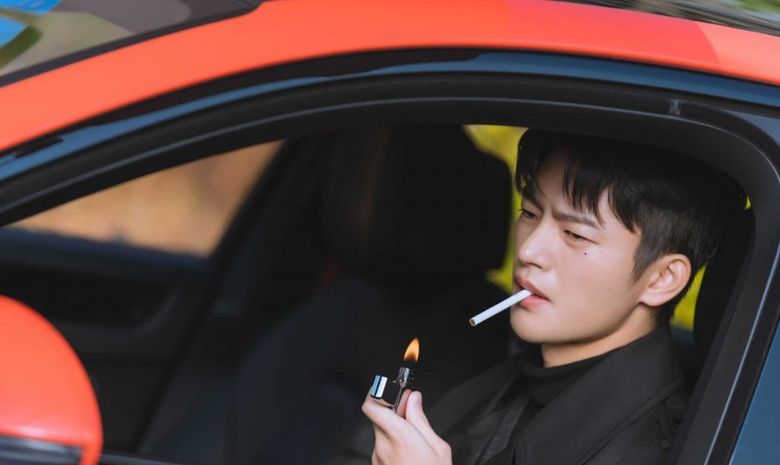 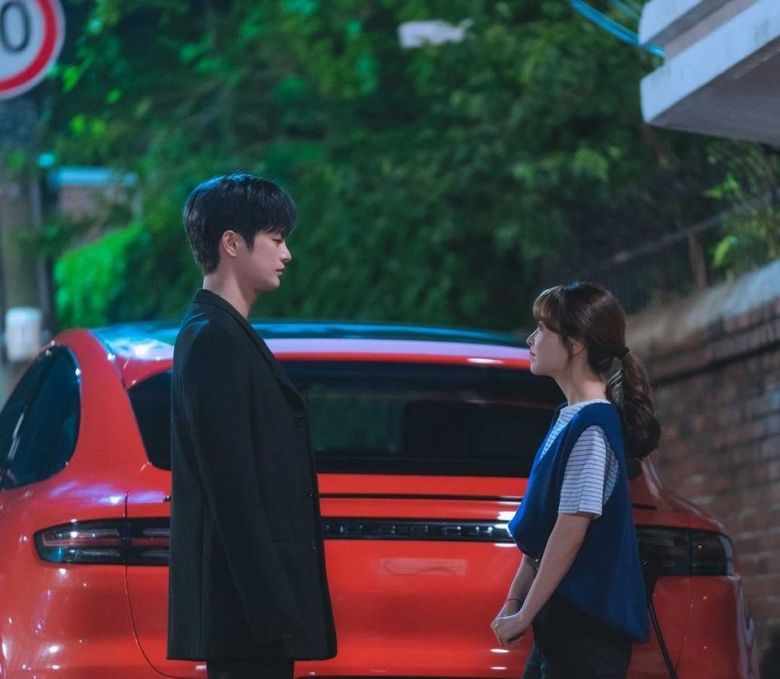 Even if he is there to bring doom to the Earth, I think we will forgive him on account of his good looks!

"Nevertheless" was also a highly popular and talked about drama in 2021. The male lead, Song Kang, has also received a lot of attention thanks to its popularity. Though they are college students without a large amount of money, there were a few scenes of him driving in the drama. 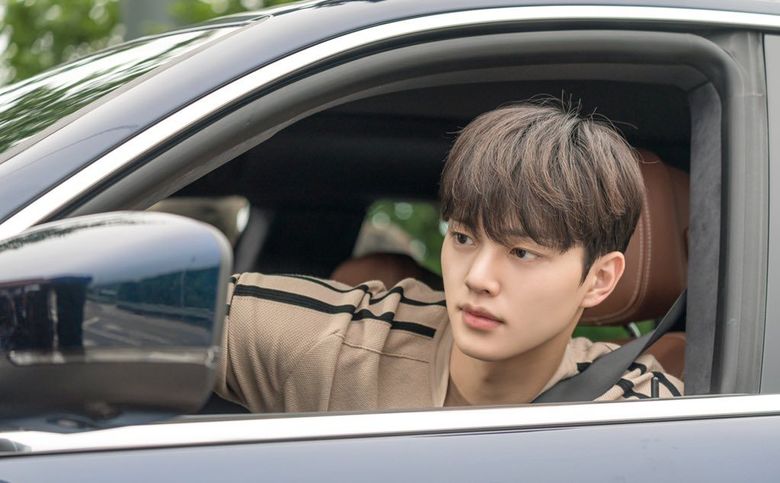 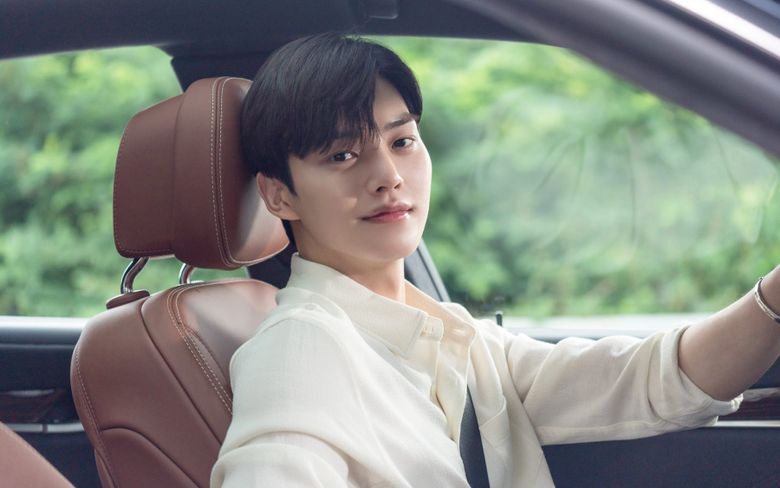 5. Jang KiYong in "My Roommate Is A Gumiho"

In this drama, Jang KiYong is portraying a 999-year-old Gumiho, or fox spirit. He is very caring towards the female lead and offers to pick her up in his car,

and you can clearly see how happy he is to see her! However, when it's not the female lead he doesn't put up any pretenses,

and doesn't hide his dislike at all! Nevertheless, no matter what his mood is Jang KiYong looks great whenever he is driving in the drama!

Woo DoHwan was in part 1 of this article when he starred in "Tempted". In "The King: Eternal Monarch" he actually drove a very similar car to the one in his previous drama. 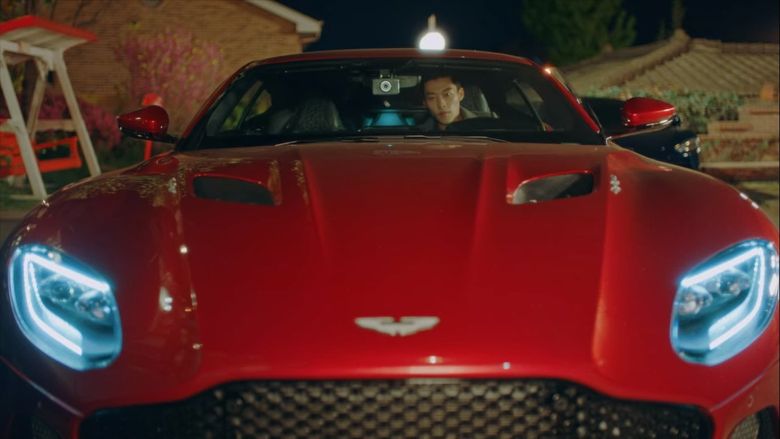 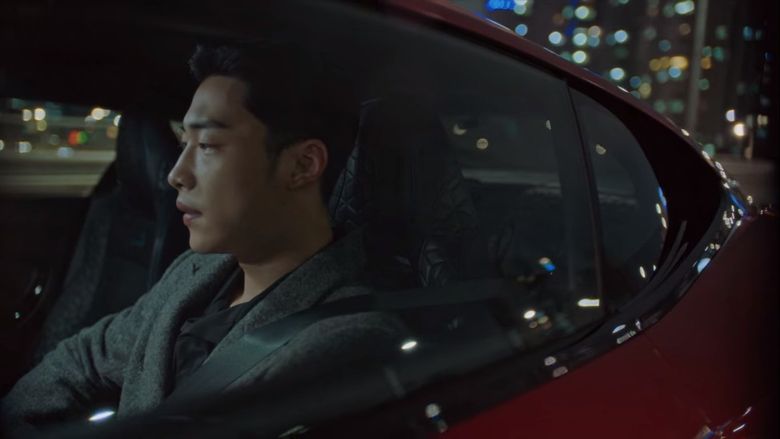 He was also seen in a car that was...not as similar. 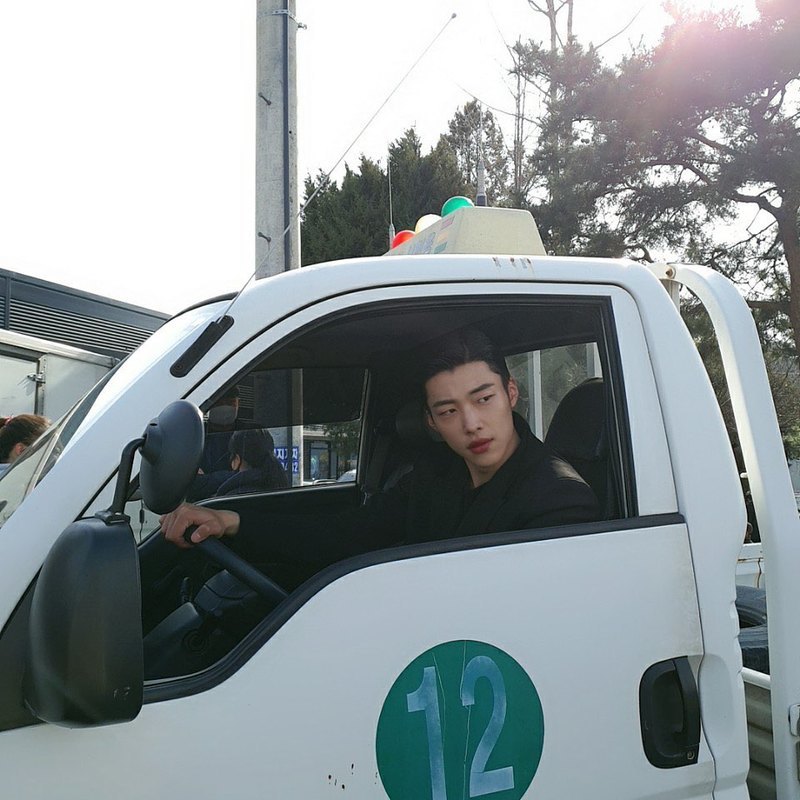 Regardless of what kind of car, Woo DoHwan will look amazing in every and any situation!

K-Drama actors are handsome no matter what they're doing. However, there's a special kind of allure that radiates from them when they are driving in their dramas. It is a reliable kind of attractiveness that no viewer can resist!

Which actor is your favorite? Which drama have you seen? 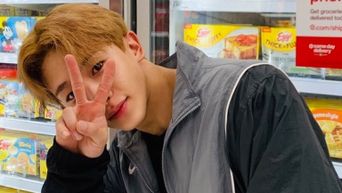 8 Times Idols Demonstrated Their Charms With Cars In Their MVs