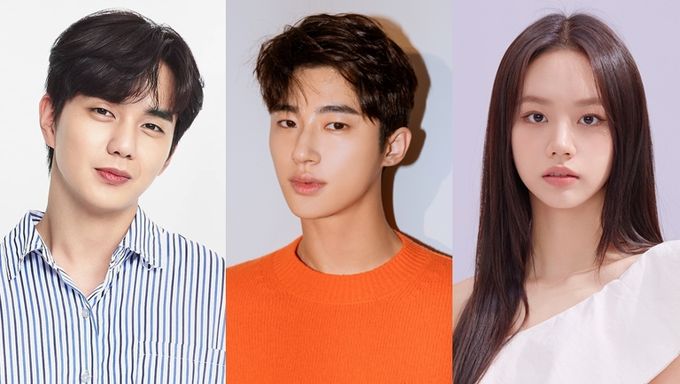 Are you keeping up with K-Drama news?

Recently, Yoo SeungHo and HyeRi have been both in talks for a new KBS romance historical drama called "When Flowers Bloom I Think Of The Moon" to air in the second half of the year. The two actors are well-known so they are bringing a lot of interest to this new drama.

"When Flowers Bloom I Think Of The Moon" tells the story of three people who can ruin each other's lives because they keep on bumping into each other in front of the secret liquor warehouse during the prohibition law in Joseon: an inspector who came to Seoul to achieve fame and prestige to restore his family's name, a poor noblewoman who started to brew alcohol to pay back her debt and the crown prince who keeps on going over the wall to have a drink.

Yoo SeungHo is the inspector and HyeRi is the poor noblewoman (for more details about their character you can check our cast and summary). So the crown prince is left to be cast! 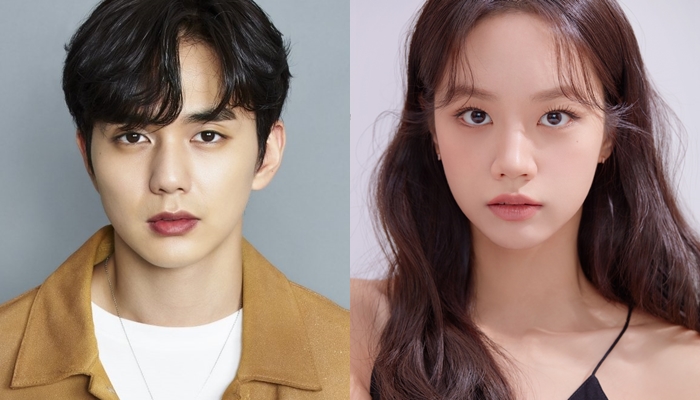 Since there is little information about the crown prince, it is hard to understand fully the character. But nevertheless we can't help but imagine who would be cast in this role. Here are six actors who could do a perfect job and match the rest of the potential cast according to us.

Let us know in the comments and in the poll who do you think should take the role of the crown prince. 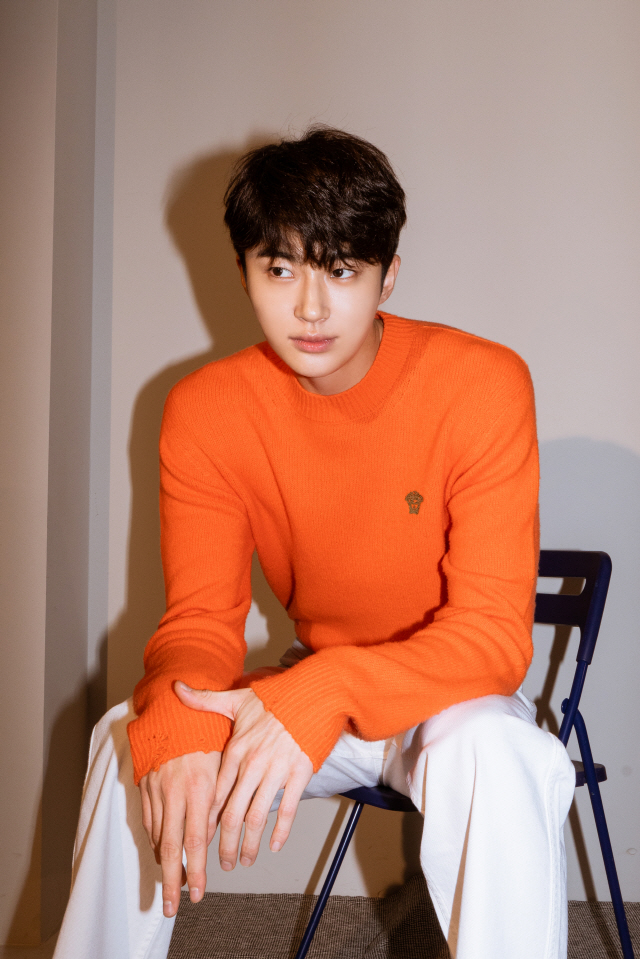 Model and actor Byeon WooSeok would be perfect for the role in this drama. He is mostly known for his acting in the historical drama "Flower Crew: Joseon Marriage Agency" and the drama "Record of Youth" with Park BoGum and Park SoDam.

He would look and do amazing as a crown prince. 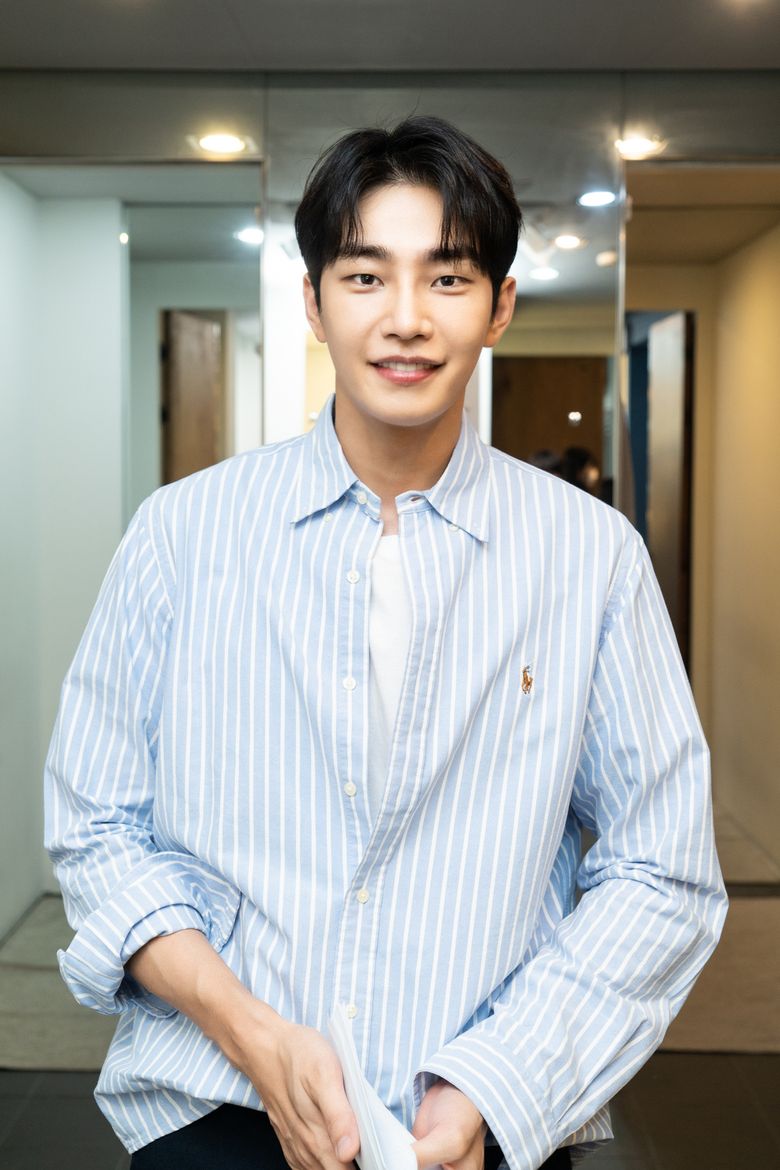 Kim JaeYoung has acted in dramas such as "100 Days My Prince", "Secret Boutique", and "Beautiful Love, Wonderful Life". He has the charisma and yet cute vibes that would be perfect for a friendly crown prince.

Note that Kim JaeYoung is already cast in "A Person Similar To You" to air on JTBC this year so his schedule might not match. 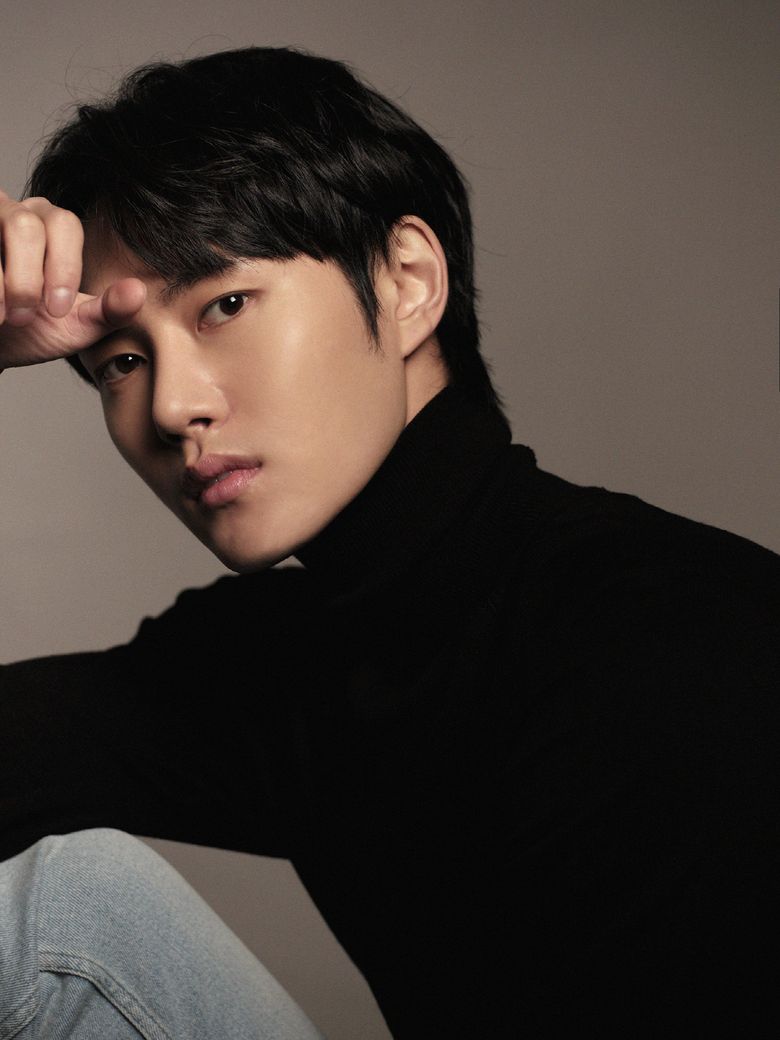 Lee TaeRi is a rising actor and he was noticed for his good acting several times. Moreover, he has plenty of experience in historical dramas with his characters in "Moon Embracing The Sun", "The Great Seer", "The Blade and Petal", "Splendid Politics", briefly in "Extraordinary You", and more. After his most recent drama "Tale of the Nine Tailed", many are looking forward to his next project.

Lee TaeRi would be perfect for this role. 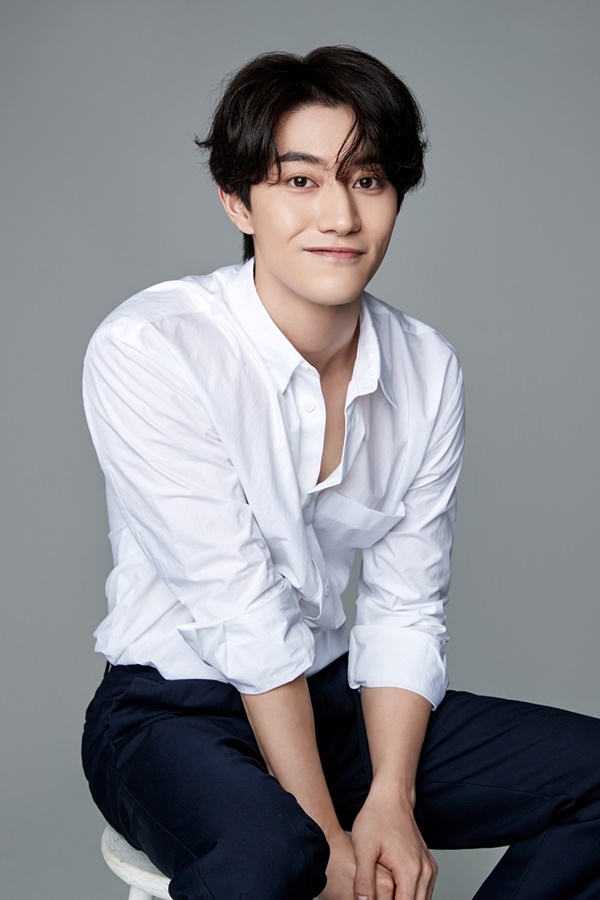 Note that Kwak DongYeon is acting with Song JoongKi, Jeon YeoBeen, and Ok TaecYeon in "Vincenzo" so his schedule might not match. 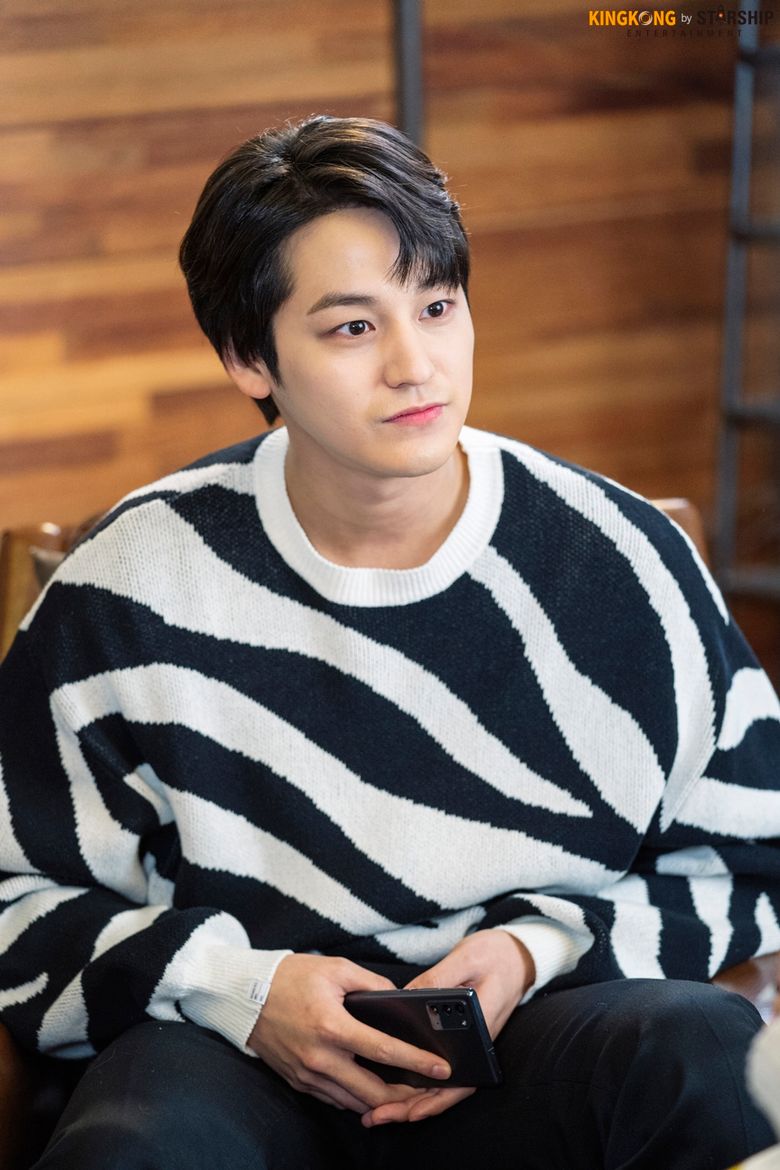 Kim Bum could also be perfect for this role. He would have good chemistry with Yoo SeungHo and HyeRi for sure. He previously acted in dramas such as "Boys Over Flowers", "Mrs. Cop 2", and "Tale of the Nine Tailed".

Note that Kim Bum is filming for "Law School" to air soon so his schedule might not match. 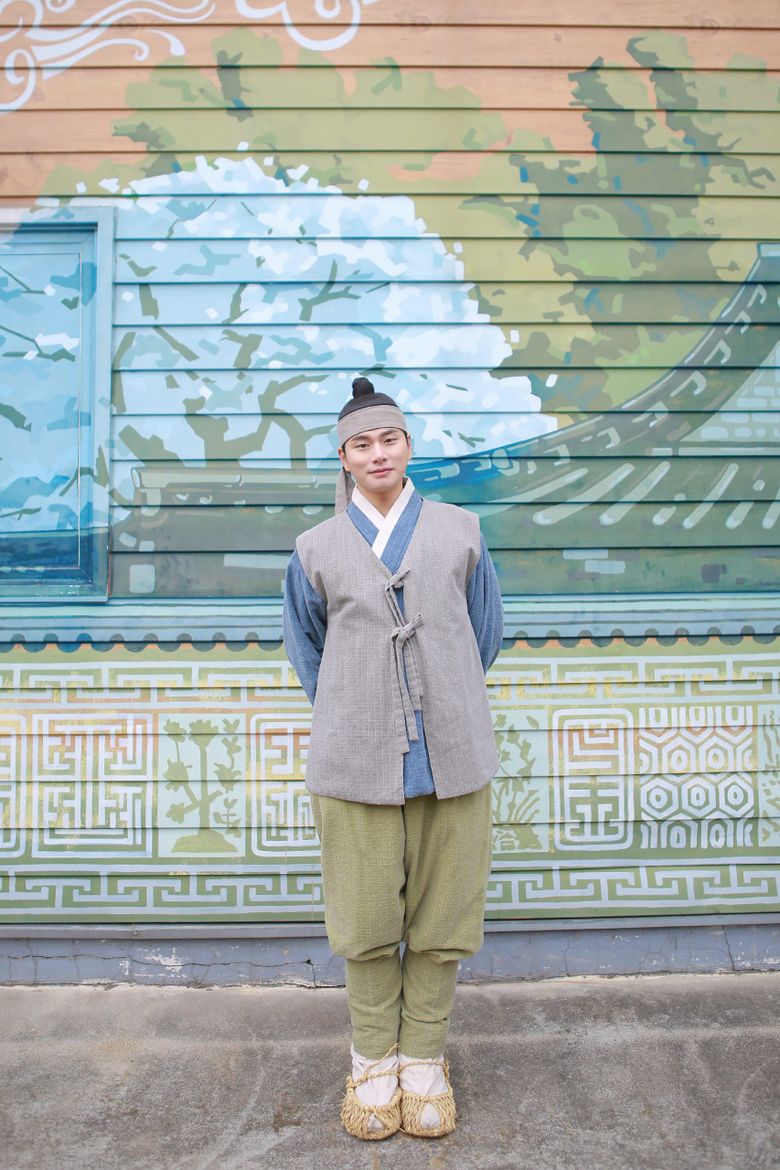 Lee YiKyung acted in the KBS historical drama "Royal Secret Agent" (which just ended) starring Kim MyungSoo and Kwon Nara. This trio was amazing making us curious about a Yoo SeungHo, HyeRi, and Lee YiKyung trio. Lee YiKyung going over the wall to have a drink looks already like a must-watch scene.

What about you? Share your opinions on who should be acting as the crown prince in "When Flowers Bloom I Think Of The Moon" in the poll and comments.

Who should be acting as the crown prince in When Flowers Bloom I Think Of The Moon?

Note: The aim of the vote is for Kpopmap readers to share their opinion about their preference for the cast and will not affect the cast made by the production team. 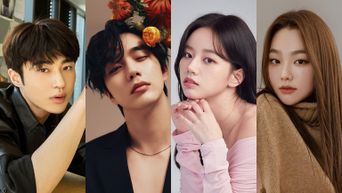 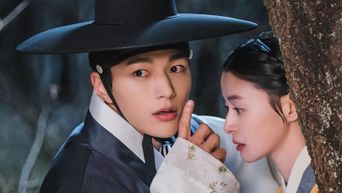 Became a fan of kim bum

I dont think any of them are bad choices,i easily see any of them in the role ...my personal choice would be Kwak DongYeon though after seeing him in "Its Okay To Not Be Okay" i think he could crush a period drama...🎎🎎🎎🎎