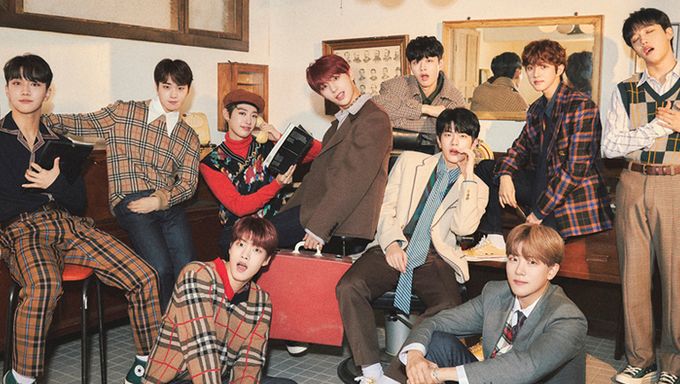 Golden Childhad just released their latest single 'Pump It Up' and if you have yet to watch their music video, make sure to not miss it below.

This time, the boys had returned with a bright and colourful concept and many are loving how they were given various outfits and styles!

Kpopmap noticed 6 different styles which they mainly had and remember to share with us which is your favourite.

Each of the members look smart and handsome in the uniform! While also holding a hat by the side, the boys look even more charming than before.

Red and white had allowed them to look energetic and bright and it is no wonder why many of their fans could not help but fall for them harder than before.

Aside from the red outfits, Golden Child was also seen with yellow for another styling! They look absolutely adorable, youthful and sporty with the colour too.

If you noticed the set while they were 'working' in the office, the boys were also seen in white and black outfits. They looked even better with their synchronised dancing!

Of course, we also could not miss out on how each of them were also giving their unique styling when seen in warm tone outfits. Most of them had plaid patterns and it also reminded them of autumn too.

Which outfits do you like the best in 'Pump It Up'? 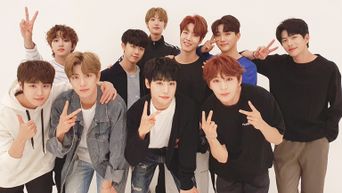 QUIZ: Which Golden Child Member Has A Crush On You?