6 Fashion Items That Trended Because Of K-Pop Girl Groups 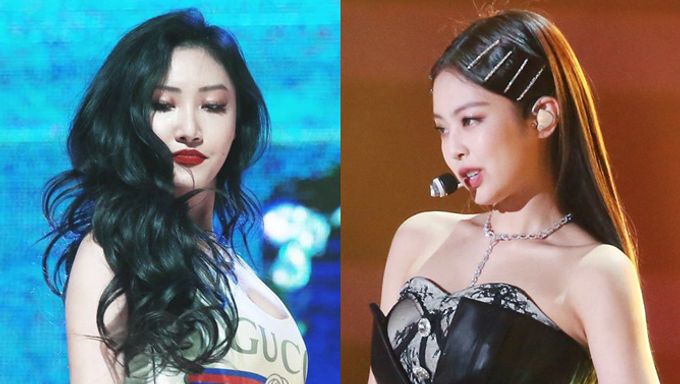 K-Pop idols have a large influence over fans!

Sometimes, the words they say, the clothes they wear and even hairstyle become a trend among fans! In other words, many also call K-Pop idols trend setter as in some cases, they are the one that actually initiated the trend.

Looking back about a decade ago, female K-Pop idols have already been influencing others with their unique and catchy fashion items. Let's find out more about it. 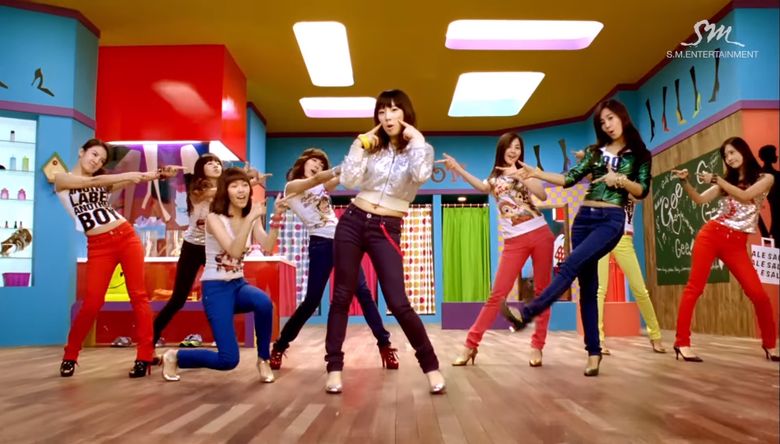 Exactly 10 years ago, Girls' Generation's hit song 'Gee' took over K-Pop fans with the catchy beat and adorable dance moves. In addition to that, many began to notice the change in fashion and the start of colourful skinny jeans trend!

#2 Round collar one-piece dress by IU

Did you know that the tennis skirt trend was a huge one in Korea? Back in 2013 when f(x) was promoting actively, many fans took note of their fashion and began loving the way the girls wore the tennis skirt. Since then, there have been many variations of the tennis skirt. 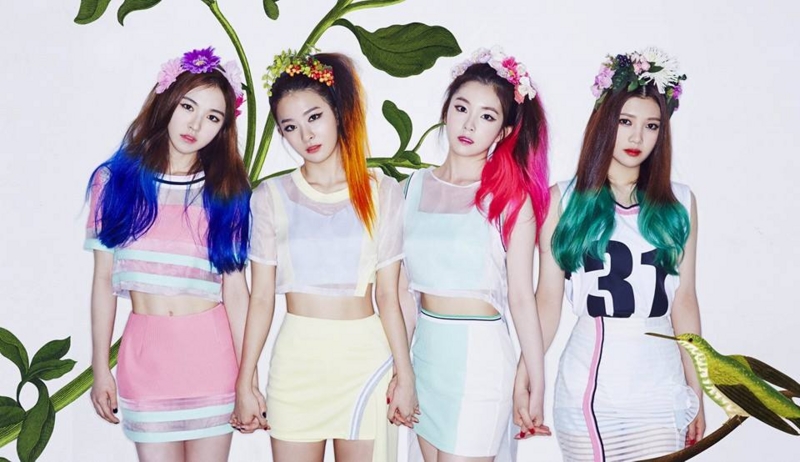 The debut of Red Velvet also marks the time when two tone hair became a fashion statement. Thanks to their debut, many fans also began to dye their hair like the girls and also tried to personalize their own hairstyle too. Who knew such hairstyle would become trendy too!

In 2018, HwaSa sparked the trend of wearing a swimming costume together with shorts. It was a pretty popular fashion match that a large number of Korean girls find it appealing too! 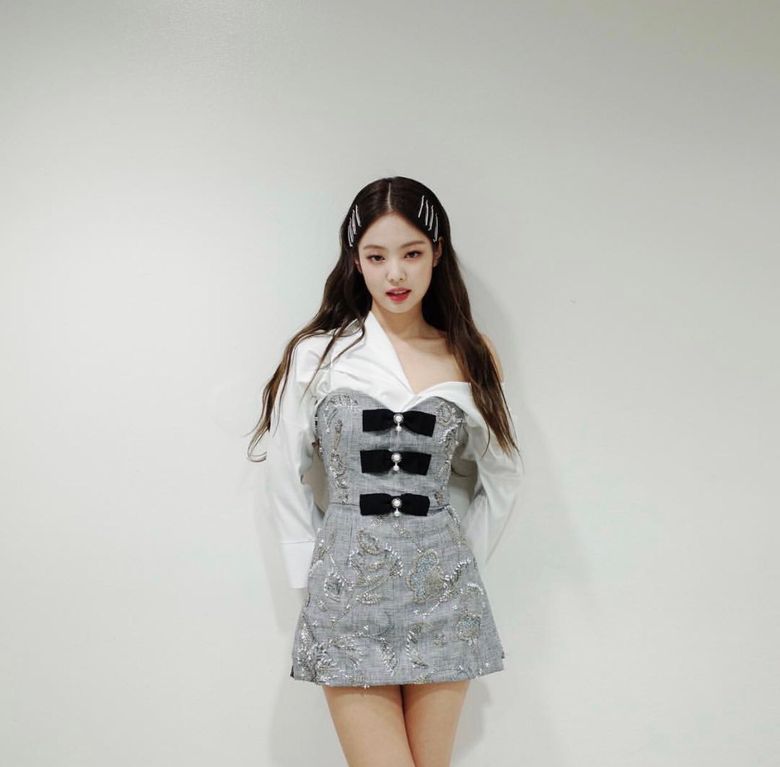 Another most recent fashion trend was set by BLACKPINK's Jennie. During her solo promotion, she was seen with sparkly pins over her hair. Not only does she looks adorable, Jennie also looks clean and youthful at the same time.

Which is your favourite fashion trend?

im sorry but trendy things is not the first one to use it but the one who make it more famous. jennie hairpin indeed a huge mess in korea bcs a pink's chorong (in her vlive as i remember) also said hairpin's jennie when she put that hairpin on top of her friend's hair. btw, as far as I know, minnie use it on senorita's comeback right? jennie use it first and I want to right yr fact that blackpink are more famous then them in korea 🙂

just like jennie, blackpink is as popular as g-idle in korea

but she didnt trend it, no one know her in korea lmao