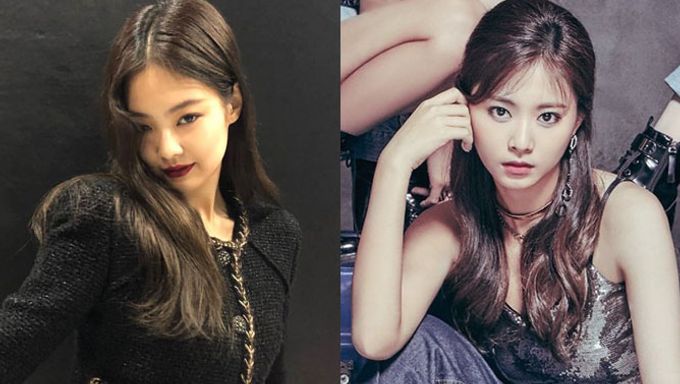 Do not take it in the bad way but this 'fox look' that some female idols have are actually rather charming and unique to them.

Chosen by a Korean media, let's find out who they are!

Jennie is known for her beautiful facial features and even some of her fans think that she has a foxy look that caused them to go head over heels for her.

It may come as a surprise for some that Heize is on this list but her extraordinary voice and looks had definitely also captured the attention of her fans. At some angle, some did mention that she resembles a fox.

Moving on to KyungRi, this idol is actually chosen by many for her foxy features. Her resemblance executes a sexy vibe which caused fans to think that they would not be able to escape from her charms.

It has been mentioned several times on Mnet "Produce 48" that Lee GaEun was 'too' sexy during cute concepts. Since then, many have conjured the image of Lee GaEun being more sexy than cute.

Surprise that Tzuyu is actually on the list? Well, it turns out that for this idol, many relate her to a baby fox which is really adorable! Looks like many fans love her position as the maknae and her wonderful visuals.

Read More : 6 Celebrities That Seemed To Be Serving The Military Longer Than Others 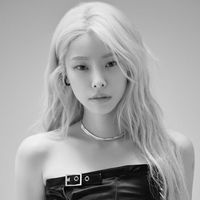 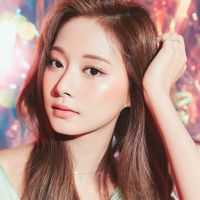 You should include some lesser known GG members, it'll show off your knowledge while giving them much needed exposure, New Sun - SONAMOO, Suhyun - AZM, Chae Hee - GBB etc. People will come for something different.