6 Filming Locations Of Drama "Extraordinary You" 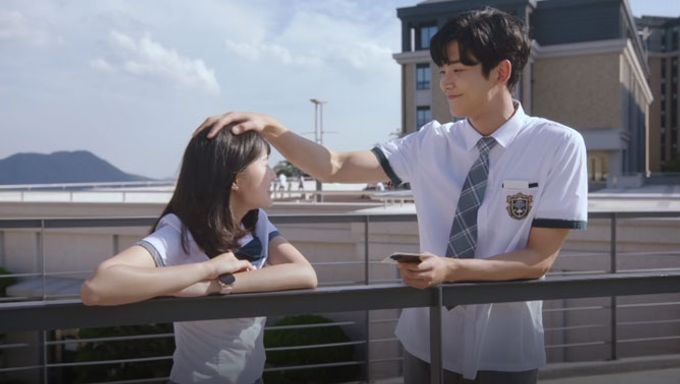 Are you a fan of the drama "Extraordinary You"? Are you planning to visit Korea or are you in Korea? Then this is the information you needed.

In the drama, there are many beautiful filming locations that would be great to visit when the drama end. At first look, it looks like the scenes at Seuli High School are filmed in only one place. It is actually not! 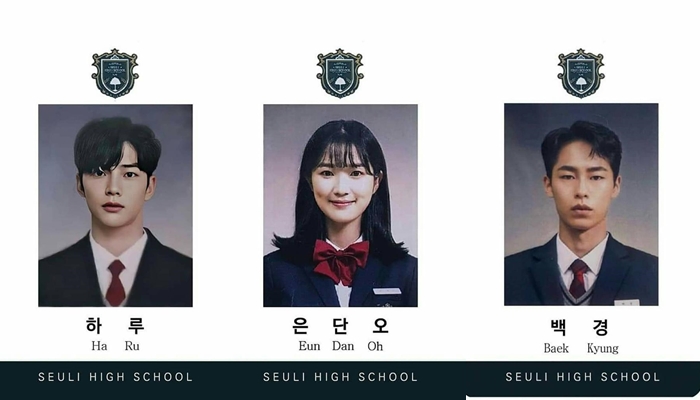 Here are 6 universities where are filmed "Extraordinary You". Note that the crew also film in other locations such as Gyeonggi English Village (Paju) and more.

Let us know in the comments where would you like to visit.

A huge part of the scenes of the drama seems to be filmed at Tongwon University. You will recognize various sets such as the entrance of the school, the stadium, and more. 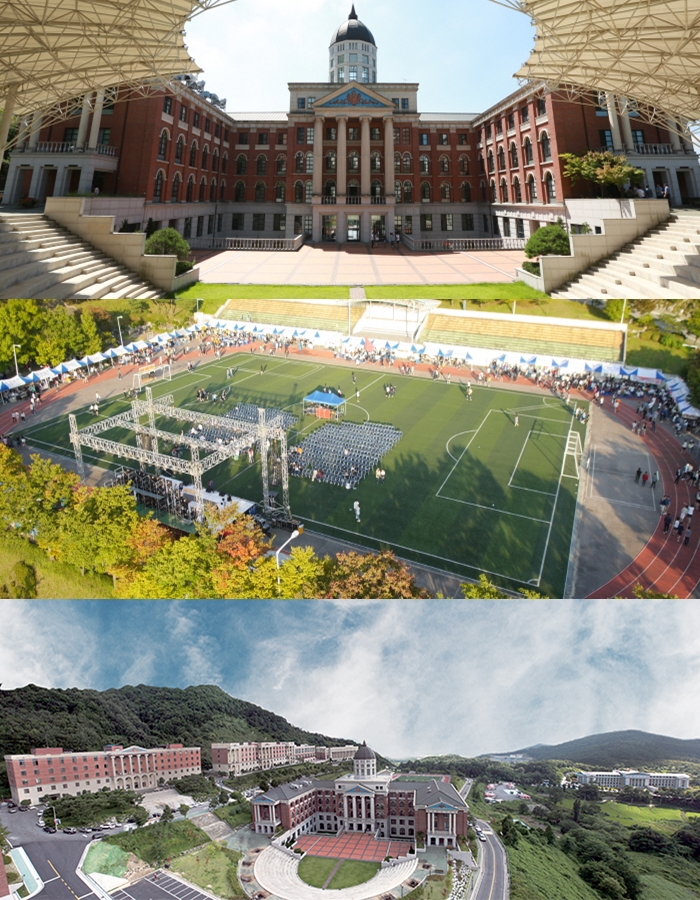 Yonsei University is one of the three most famous universities of South Korea. A part of the drama is filmed at the campus most-famous building named the Underwood Hall (as well in other places). It is very easy to access if you are visiting Seoul. 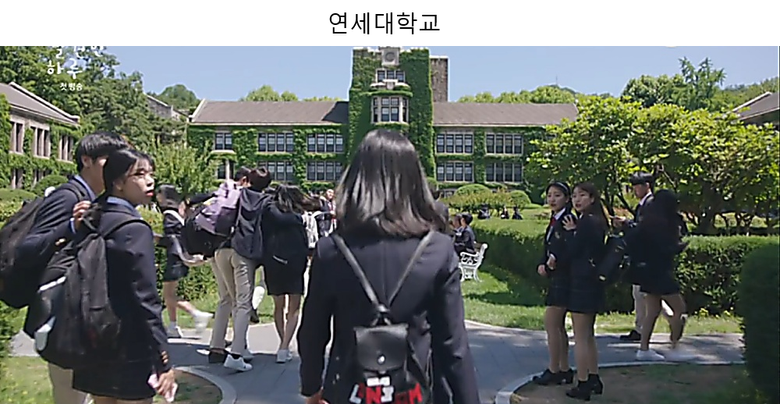 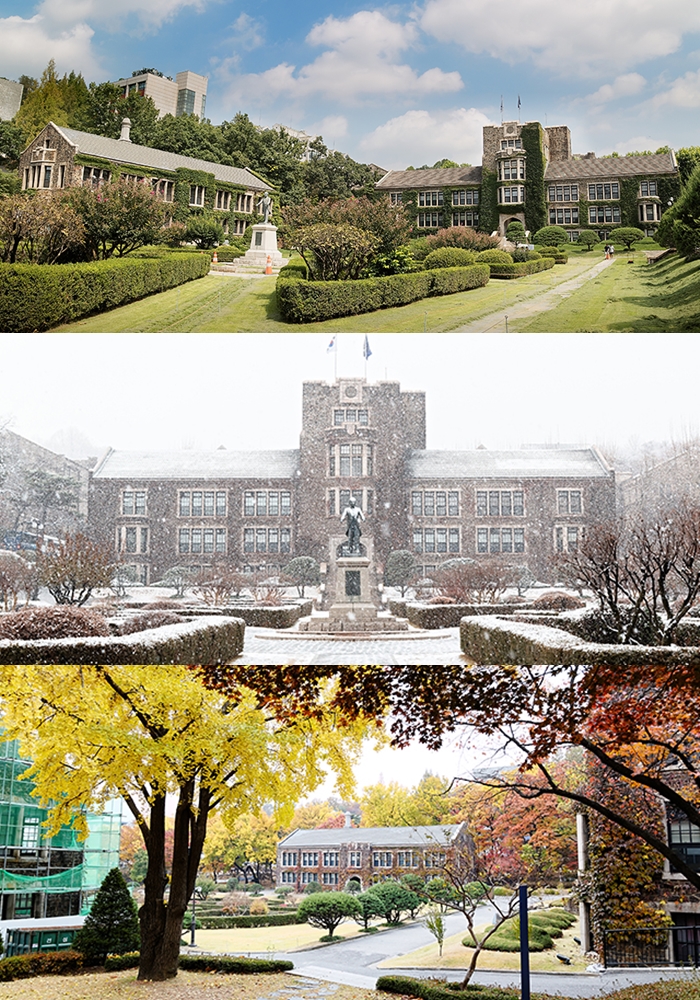 The filming crew also makes their way to the city of Daegu. At Keimyung University was filmed the arrival of Oh NamJu's parents at school. Some viewers also mentioned that the tennis court of the drama is the one of Keimyung University. 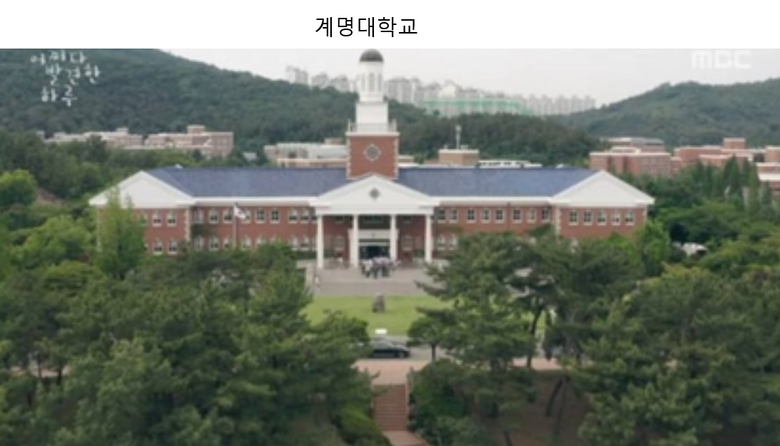 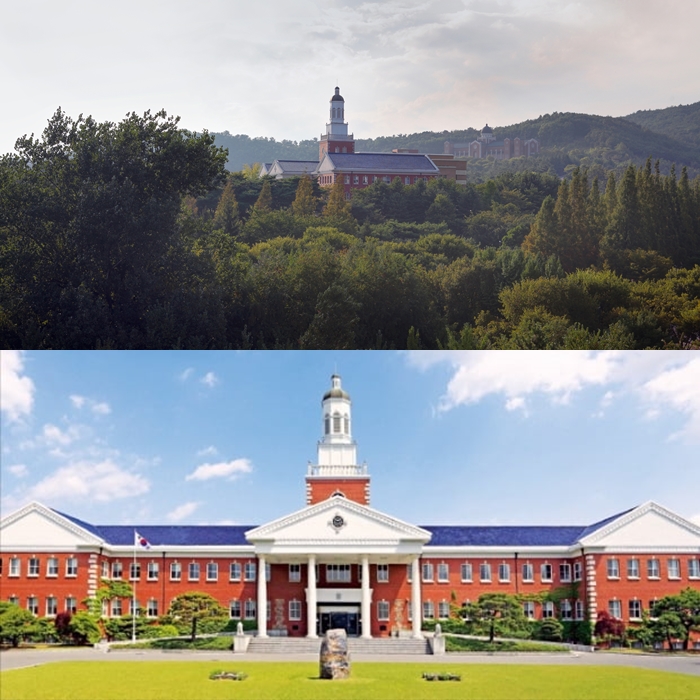 The city of Busan was also included in the filming locations. Viewers will easily recognize this set on the bridge taken in Busan University of Foreign Studies. 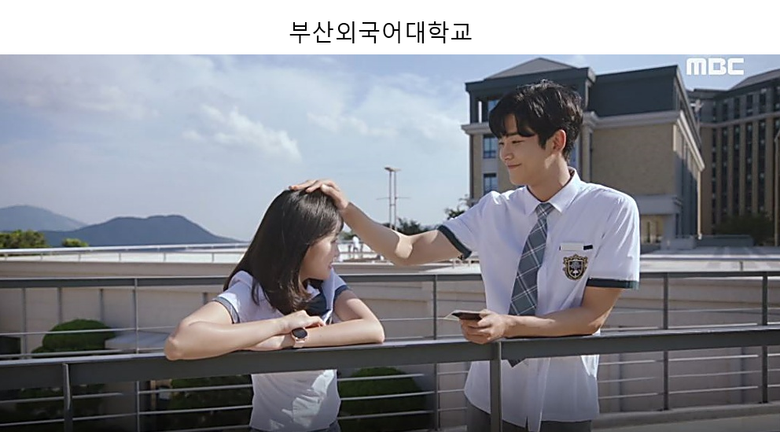 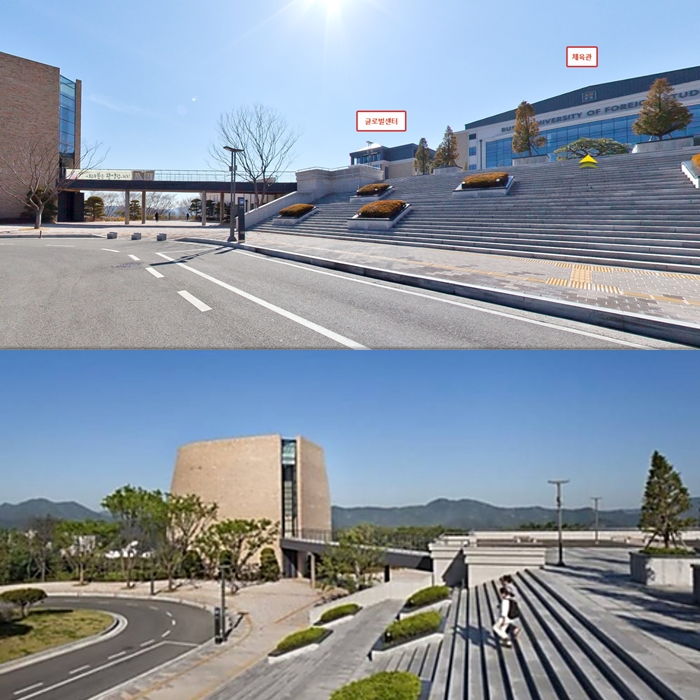 A few scenes were also filmed at Hoseo University. The campus is beautiful with the autumn foliage. 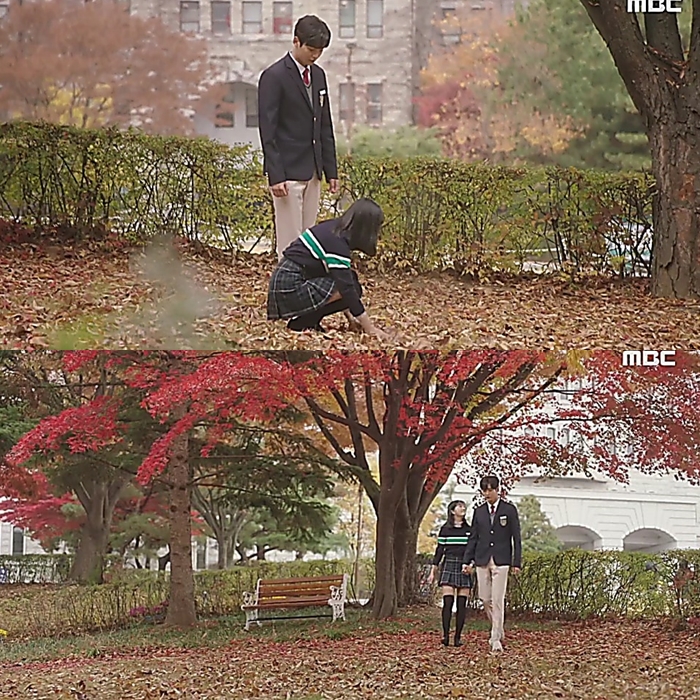 Dongduk Women's University is located in Seoul and some scenes were filmed in its flowery campus. 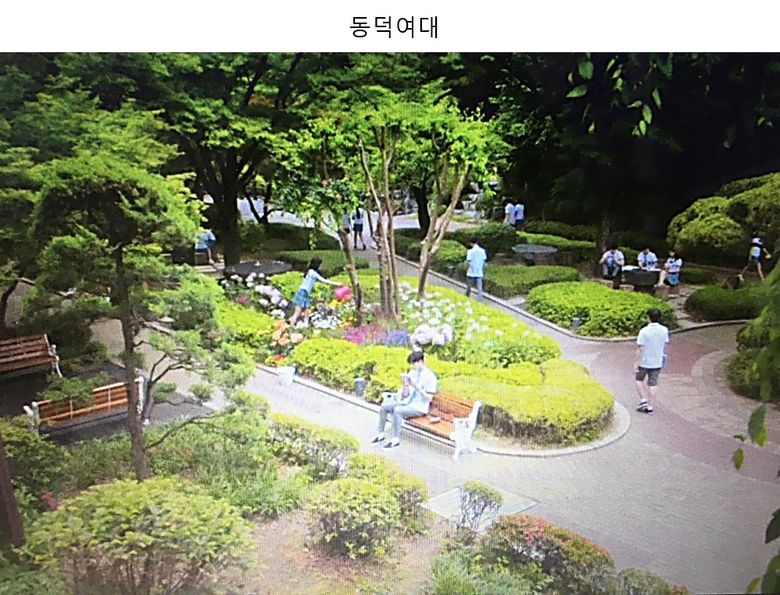 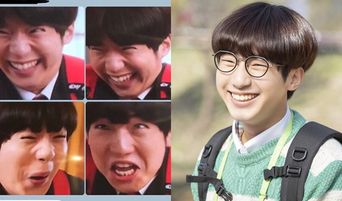