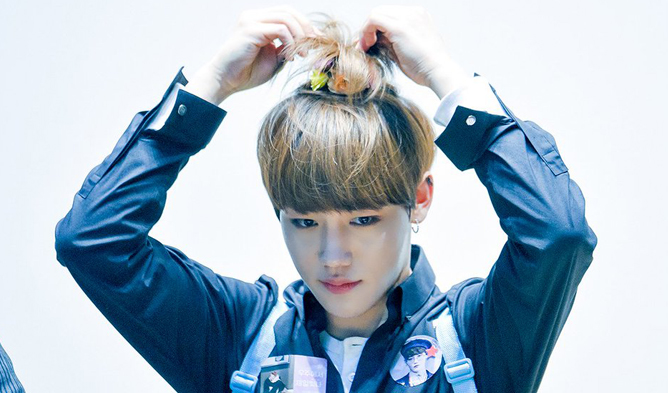 If you do not already know, apple hair is a common hairstyle well-liked by K-Pop fans especially when their idols have it. It is usually used to get the bangs out of the way while sometimes idols just tie their hair way in a cute manner. All in all, the final look will somewhat resemble an apple.

Recently, many idols were spotted with apple hair! Let’s find out who they are.

Binnie was spotted by her fans with her apple hair recently when she had finished her schedule. Although it is not the first time she had appeared with apple hair, fans love it whenever she ties her hair like that.

Yes, even male idols have apple hair! Jung SeWoon was photographed with apple hair when he was preparing for YDPP ‘PEPSI RE:TRO PARTY’. His fans could not help but noticed and commented on how adorable he looked. 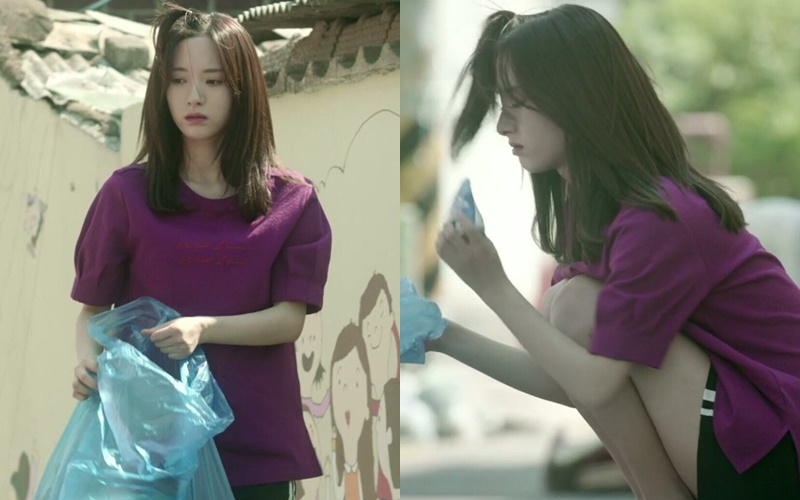 If you did not know about the news yet, WJSN’s BoNa will be acting in KBS “Your House Helper”! Recently, the teaser for the drama was released and fans noticed immediately that she had apple hair! 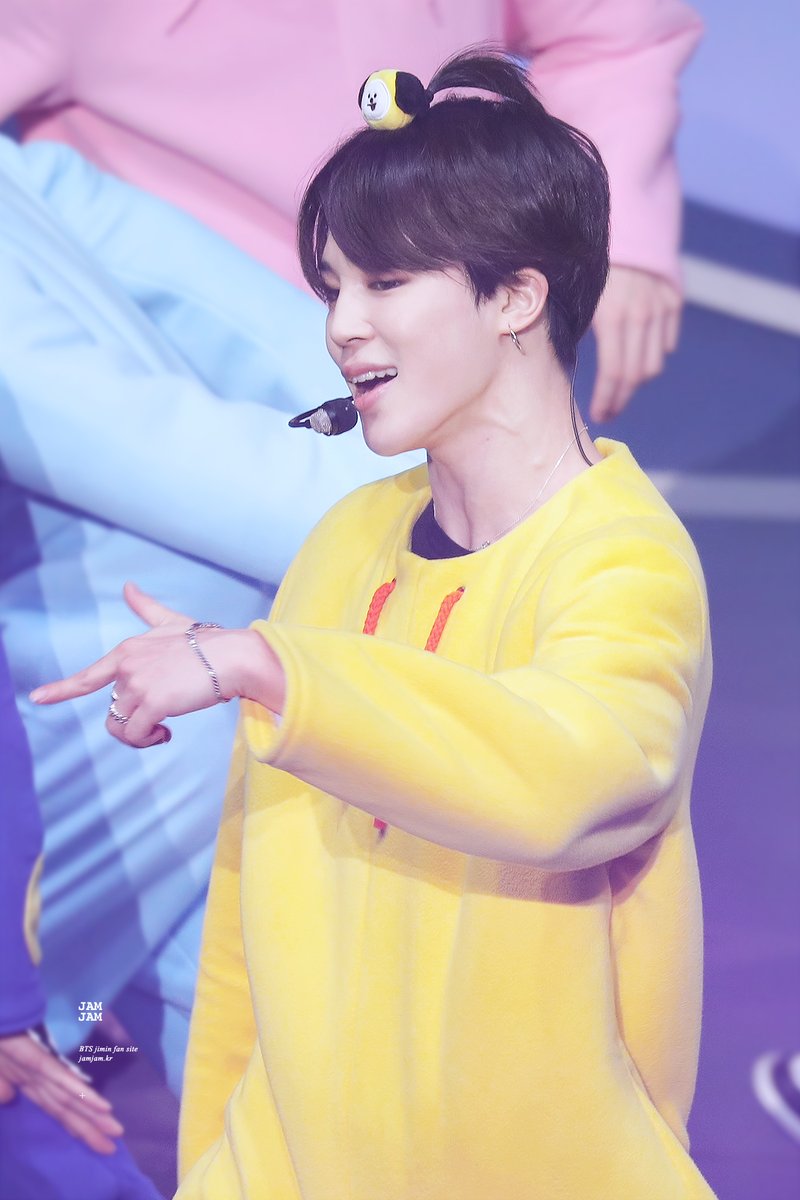 When speaking of cuteness among BTS members, JiMin stole fans’ heart when he appeared with apple hair during their 5th anniversary stage performance. His hair was tied using a hair tie with his own character from BT21, Chimmy! 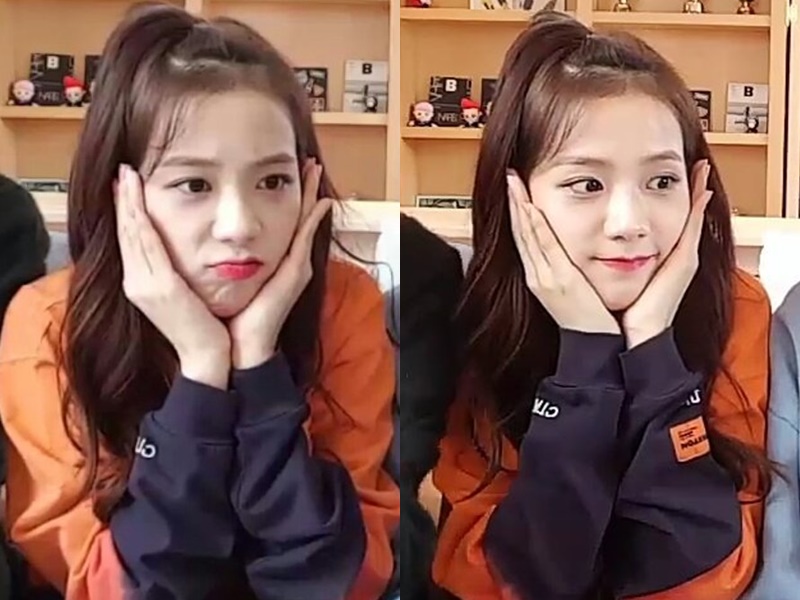 When BLACKPINK was having a V-live session with fans, JiSoo had a small amount of hair tied up! During that time, fans could not help but point out how adorable she looked with apple hair.

Golden Child’s JangJun caused fans to squeal when he started tying his hair using a hair tie given by fans during a fansign event! He looks adorable and confident after completing his apple hair look.

Read More : 6 K-Pop Idols That Look Amazing In Both Blonde And Black Hair 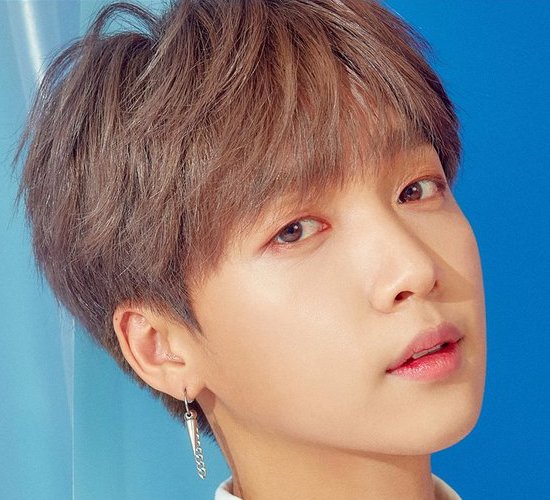