6 K-Pop Songs With The Most Cinematic Music Videos 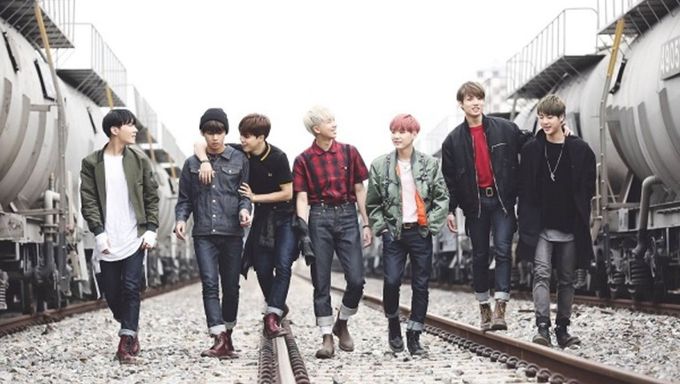 A key element of the entertainment industry, especially the music world, is visuals, and what better way to deliver on that front than music videos? Music videos are essential for connecting with the audience and delivering the message of the song on a dimension that goes beyond simply lyrics and a melody. A music video can express perfectly what a song intends to. In addition, the deaf and hard of hearing community, who cannot listen to music, can still experience it through visualizers and music videos. As such, it serves a purpose much bigger than just being aesthetically pleasing or a marketing strategy.

Why are music videos important for K-Pop?

K-Pop, right back from the very early stages of its existence to today, has relied on storytelling through music videos to expand the horizons of music. Today, K-Pop groups create entire alternate universes to place their music into context and none of that world-building would have been possible without the brilliant medium of music videos. Often qualifying as short films, some K-Pop videos are much more than what meets the eye, taking the connection another step further.

Another significant use of a music video is to create a concept. Oftentimes, what a song sounds like or what the lyrics are, doesn't appropriately express the concept a particular artist wants to go for. This is especially true for artists like Red Velvet and BTS who have concepts that are distinctly opposed to their songs. A bright and cheerful song like 'Russian Roulette' has a stoic and dark music video when you dig deeper into its motifs. At the same time, supernatural or fantasy concepts are almost impossible to express without accompanying visuals that suggest the connection.

However, not all music videos can be masterpieces. Some artists go the extra mile to add a layer of cinema to the videos, rife with dramatic flair and storylines that have a distinct beginning, middle, and end, quite like movies. As such, it is also common for music videos to have prequels and sequels too! Sometimes, the narrative of one music video from years back is carried forth in a music video years later.

Keeping this in mind, here are 6 K-Pop music videos that are brilliantly cinematic!

Any K-Pop lover would definitely know the incredibly popular BIGBANG song 'Haru Haru' and it is also almost certain that they have cried over its music video at least once. Telling the touching love story of a young couple who are separated because the woman in the relationship is suffering from a terminal illness and decides to pretend to be in love with her significant other's best friend in order to help him move on, 'Haru Haru' isn't the best when it comes to cinematography but that didn't stop the song from becoming a massive success. Being able to tell a story in such a short time is a feat in and of itself but making a music video that breaks records for the same, is incomparable.

The more recent of the two releases, 'Above the Time' is a sequel to one of her earliest hits, 'You & I' and even after so many years, the story is just as tender as it was the first time. What is more significant is that IU is clearly in a different place now, both in terms of her identity as well as her musicality and both the songs sound undeniably different. However, there's still a connection between the two that stitches the story together piece by piece and completes it. This would not have been possible without the genius of the music videos.

B.A.P's 'One Shot' is quite literally a short film with a plot more well thought out than half the mainstream action films you'll ever see. Leaning towards the gang/Mafia genre, this is a mystery and psychological thriller all at once with one of the biggest plot twists you can ever imagine, especially in a K-Pop music video. B.A.P retain their hardcore signature sound in the song and also recreate it in the music video and in simple words, 'One Shot' is a blessing to the K-Pop community.

BigHit Entertainment, now known as HYBE Labels, in general, and BTS, in particular, are very well known in the industry for their carefully planned out storylines, involving whole alternate universes, time loops, and more. Any BTS music video, especially those before the "BE" era could be taken up as an example of a cinematic music video that follows the storyline of the BTS Universe. At the same time, BTS' latest Japanese release, 'Film Out' also continues the narrative. Among these videos, 'I Need U' holds a special place, especially for the heavy emphasis on emoting difficult feelings that were placed on the members throughout the video.

DAY6's hit song 'Congratulations' is already part of a storyline that is continued in 'You Were Beautiful' and while one music video tells the story from one perspective, the other explores another side to the same. It is deeply emotional and poignant to see love come together and fall apart and how it affects the people involved. This story doesn't need a movie, it is one and one that will always remain universal and cherished. 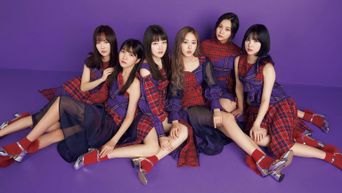 6 K-Pop Songs That Would Be Perfect Soundtracks For Anime 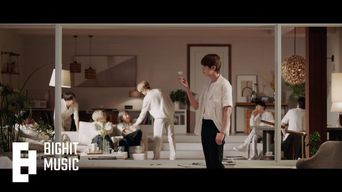