6 Male Celebrities Who Are Gorgeous With Long Hair Right Now 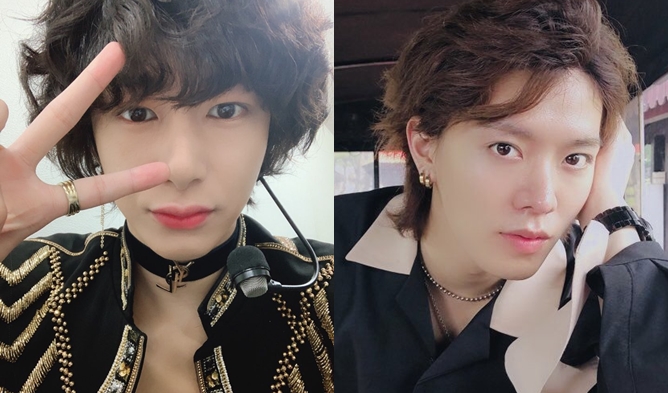 Idols and actors are often seen with new hairstyles. In the past as well as these days, some celebrities go for long hair.

Recently, there are a few that caught attention for their beautiful hair and gorgeous look. Many fans wish that they do not cut and keep on growing them.

Here is a selection of idols and actors who have currently (as of Sept. 16 2019) long hair. 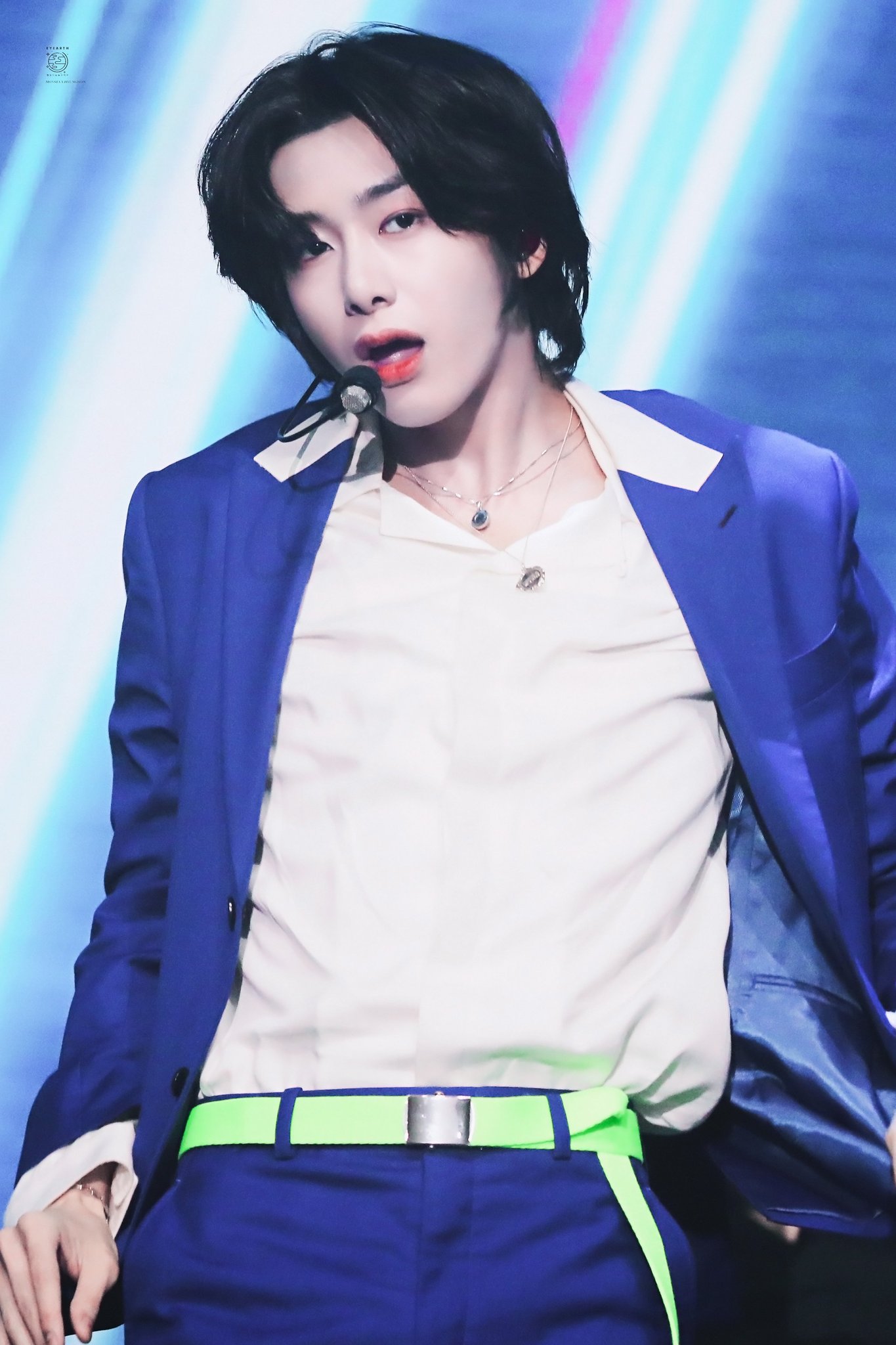 HyungWon has been planning this hairstyle for a long time. He kept mentioning to MONBEBE that his plan of hairstyle was a secret and he kept growing his hair for half a year. The idol was seen with curly or straight long hair in recent events. 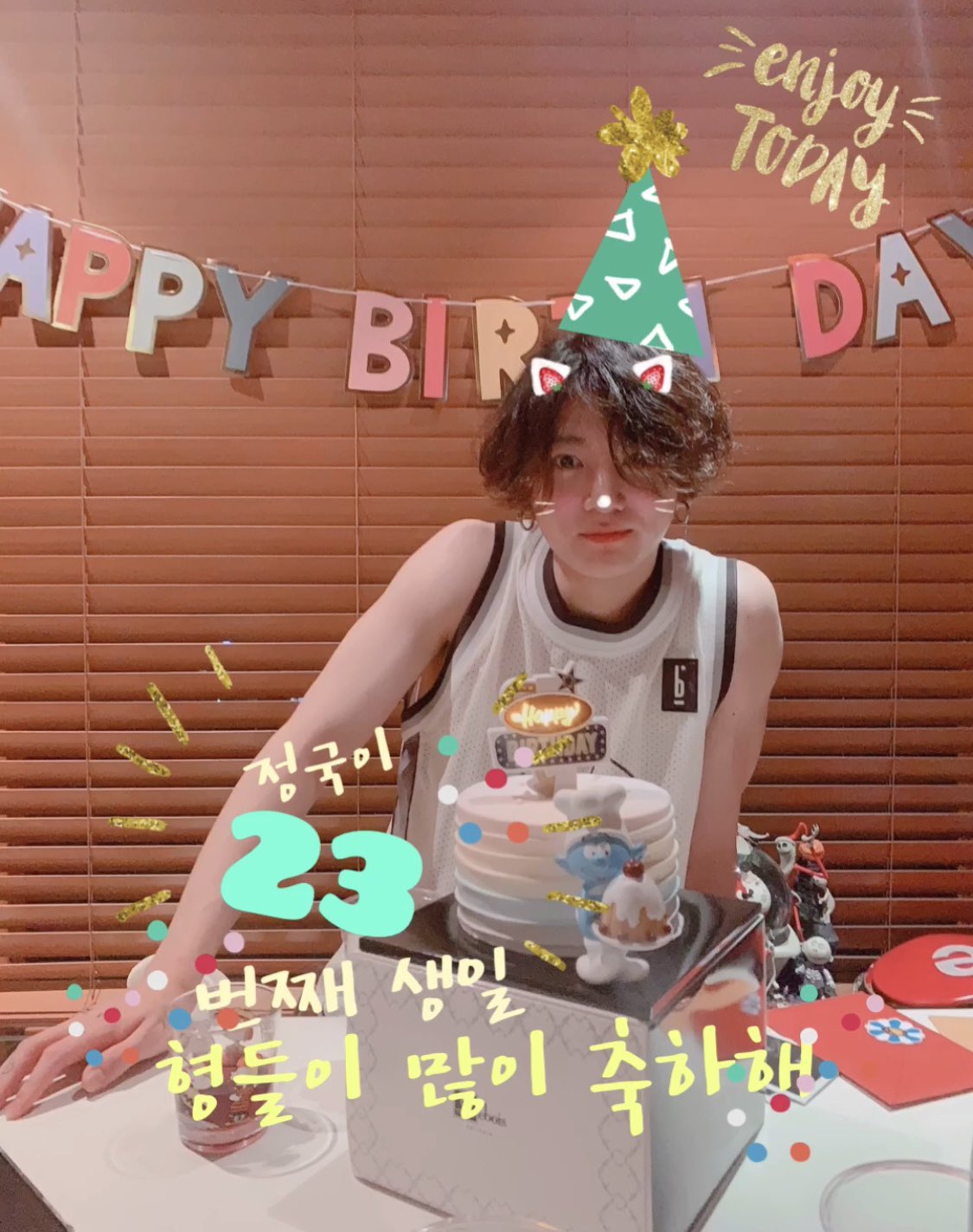 JungKook has been growing his hair too and ARMY love it. This black curly long hair suits the idol perfectly. After his holiday, he still did not cut them. The question is until when he is intending to grow them? 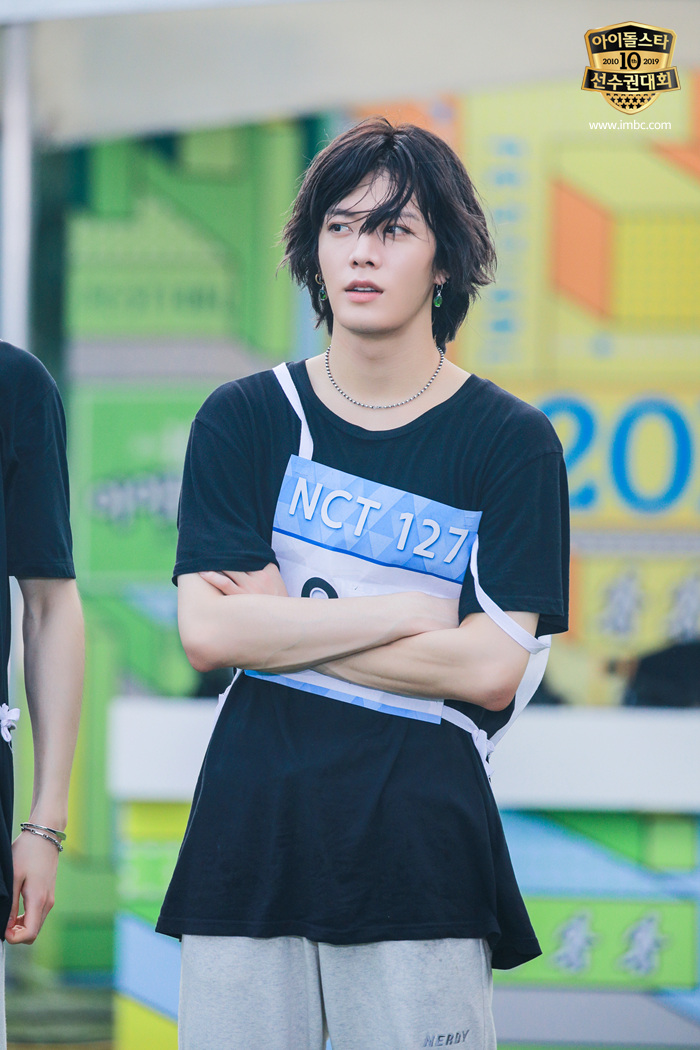 Yuta looks just amazing with his long black hair. During “ISAC 2019” Chuseok, he was also seen with a ponytail and made NCTzen’s heart skip a beat with this charismatic hairstyle.

Fans of Yoo SeungHo, Yoopies, are waiting for the announcement of the actor’s next project. He has grown his hair and stuns with his beautiful look in recent pictures.

Yang SeJong and Woo DoHwan are the lead male characters of the historical drama “My Country” and both have long hair in the drama. Since the end of 2018, Yang SeJong was seen with long hair for the filming.

Woo DoHwan is also filming for the drama “My Country” and looks handsome with his long silky black hair. 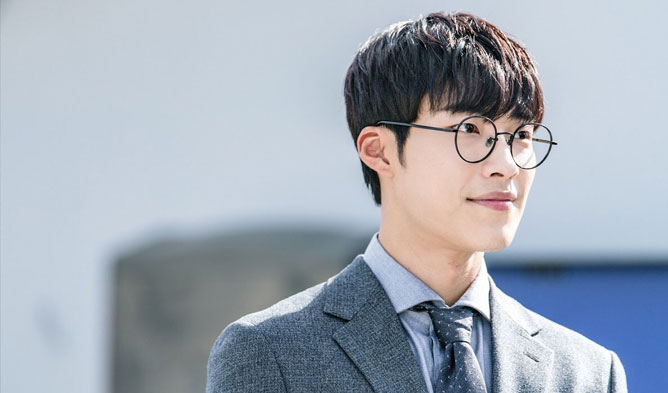 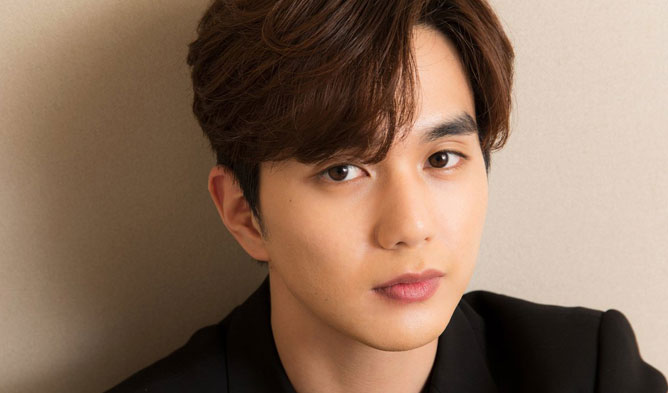 QUIZ: How Well Do You Know Korean Actors? (Intermediate Level)