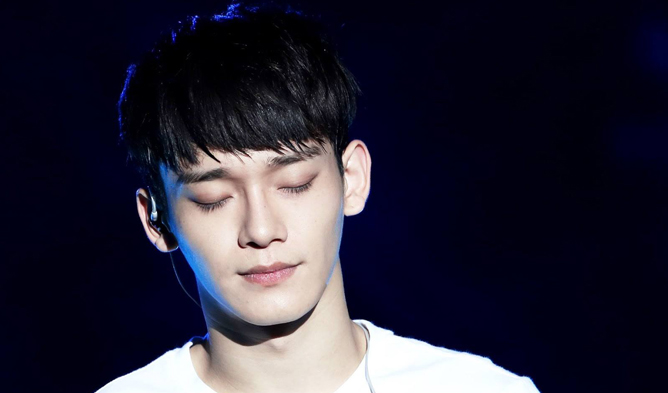 Did you notice that some male K-Pop idols have long and thick eyelashes? It is as if they are blessed with such beauty feature that even their fans are jealous of it.

Some fans have compiled several male K-Pop idols with long and thick eyelashes and let’s find out who they are!

Fans noticed his long and beautiful lashes especially when S.Coups closes his eyes or lowers his face slightly. The length of his eyelashes is also causing quite a commotion among his fans!

It looks like there is nothing V would not have! Aside from this gorgeous visual and charismatic deep voice, fans also noticed his long and thick eyelashes. Even in fanarts, some fans also make it a note to highlight his beautiful lashes.

Park JiHoon has gained the attention of many people especially with his ending wink since Mnet “Produce 101” Season 2. With that, people have noticed that he was blessed with long and thick eyelashes too! 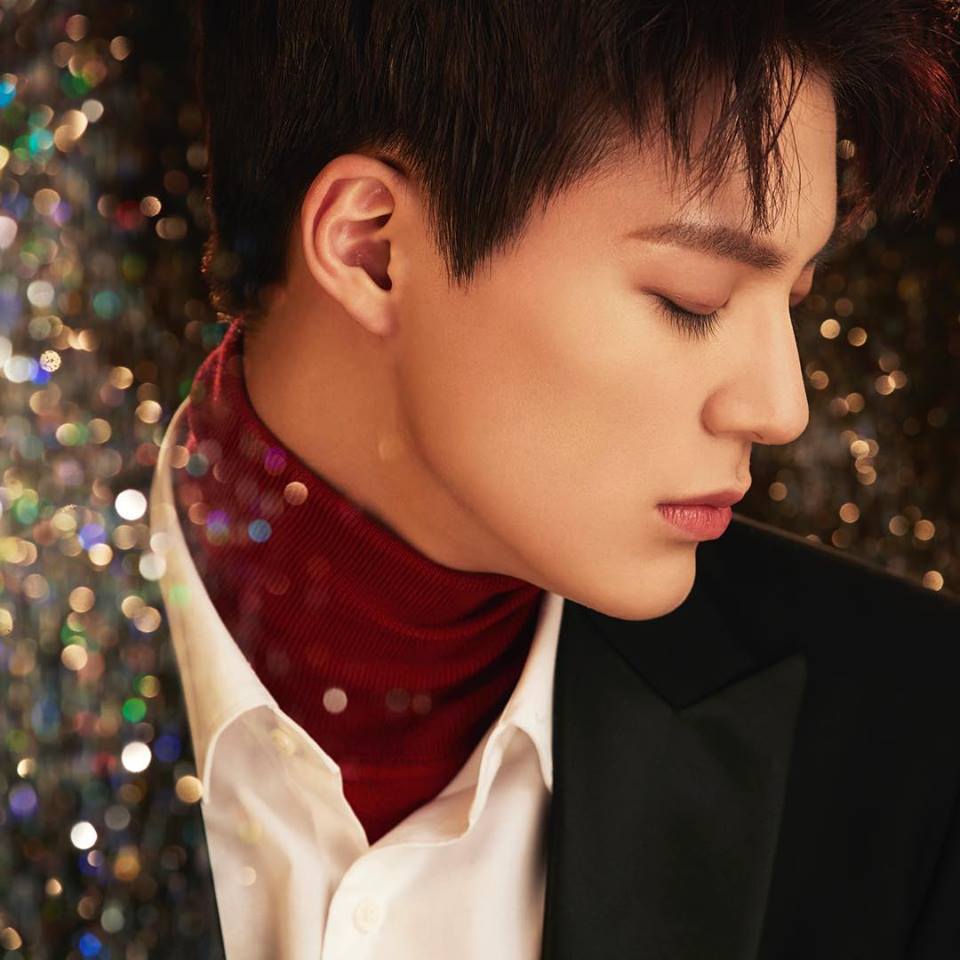 When JeNo was introduced as a SM Rookie, many of his fans named his eyelashes as one of his best facial features! JeNo is undeniably cute and charming with those thick and long lashes of his. 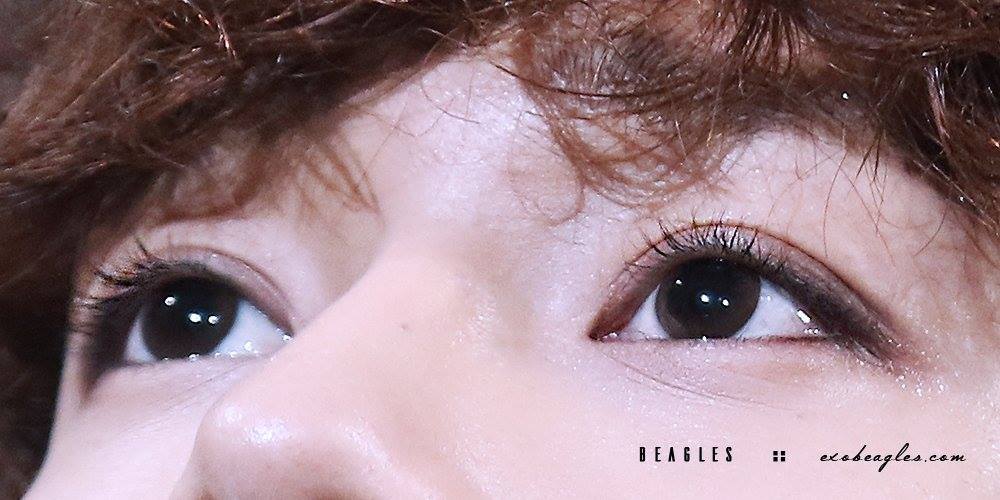 Fans were surprised to see that Chen has such long lashes after a picture of his eyes were uploaded on online community some time ago. With his angelic and powerful voice, they also felt that Chen has got ‘everything’.

Aside from this stunning and powerful dancing skills, YuGyeom has also caused many of his fans to go ‘crazy’ over his long lashes. Especially when he tilts his head down, his long lashes could even been seen more clearly. 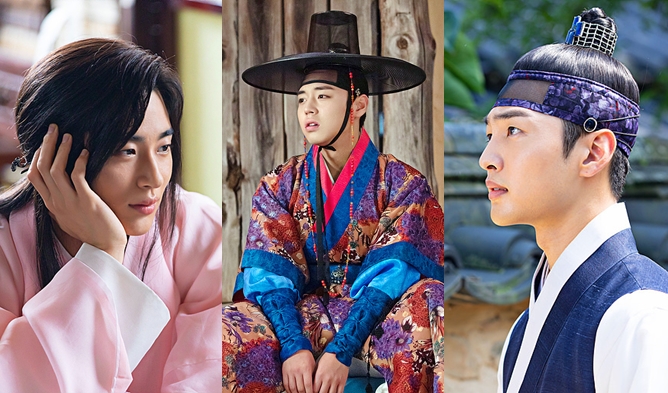 QUIZ: Who Should You Date In The Flower Crew?

Bts v eyelashes are so pretty

chen’s makes me feel so jealous…

LOL Jihoon can make a prettier girl than me…

Seungri bigbamg have long eyelashes too