A new girl group will be debuting this coming August!

Called FANATICS, this 6 member girl group will be officially saying hi to their fans with their debut mini album “THE SIX” in August.

Earlier on July 19, FENT Entertainment had uploaded the official logo of FANATICS on their social media accounts. You can take a look below!

For those who might be wondering who the members are, you might remember Kim DoAh who had participated in Mnet “Produce 48”. She had also acted in the web drama “Not A Robot” by Dingo on YouTube. 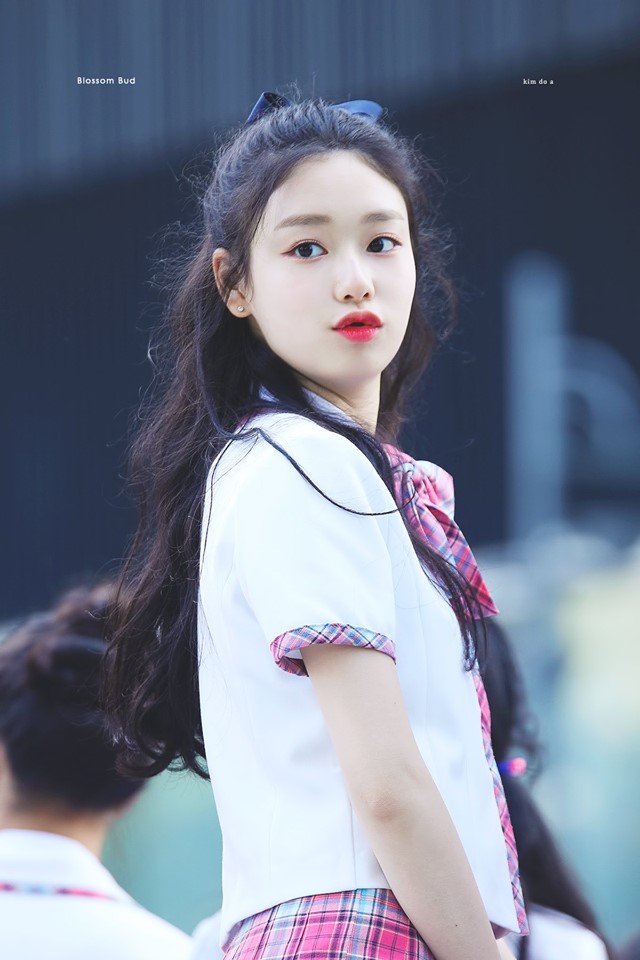 The remaining members are YoonHye, DoI, ChaeRin and two non-Korean members Sika and ChiaYi. You can check out the video of them dancing to Britney Spears ‘Womanizer’ below.

Prior to their official debut, members DoAh, YoonHye and ChiaYi had met their fans through sub-unit promotion called Flavor . 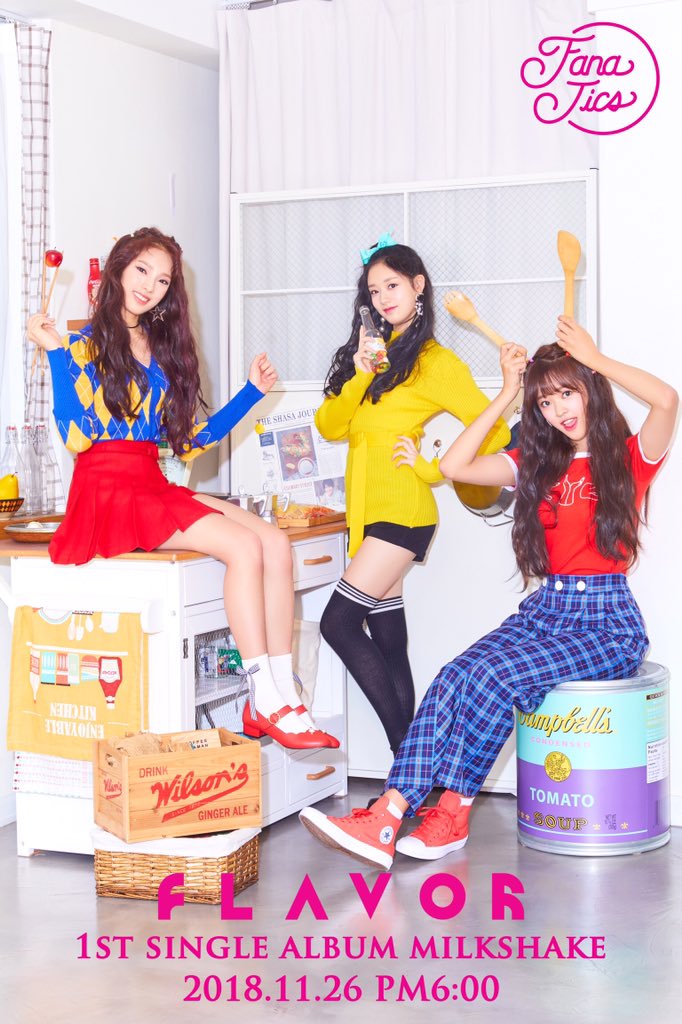 With that being said, FENT Entertainment had revealed that FANATICS will not only be greeting their fans as a whole but also has plans for to promote them in sub-units. Many are able to expect the different sides and images of these 6 lovely girls.

They continued by sharing that they are very grateful for fans who have been waiting for the official debut of FANATICS for a long time. Through their debut, they hope that they will be able to reach out to them through the various stages and performances they have been preparing.

FANATICS will be releasing their debut mini album “THE SIX” some time in August.

Who else is excited for their debut? 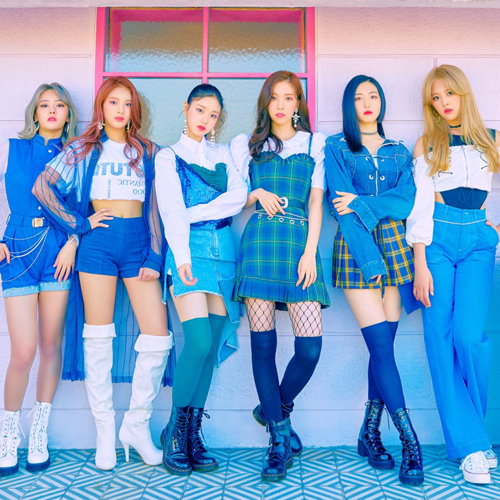 FInally! I’ve been waiting so long! Cant wait for Doah!