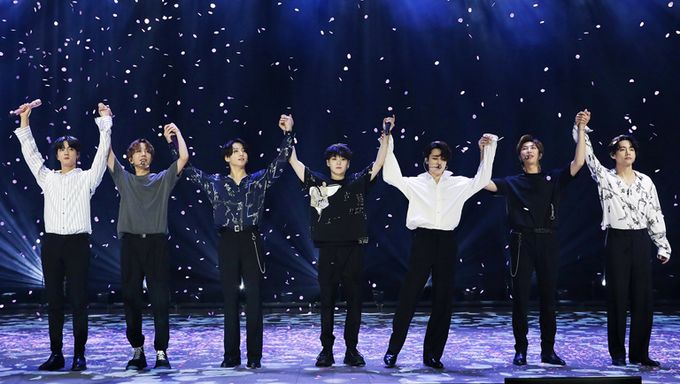 Despite being one of the biggest K-Pop groups out there, it looks like there is nothing that is going to stop BTSfrom pursuing their studies.

On July 7, it was announced that excluding JungKook, BTS are part of Hanyang Cyber University’s Advertising & Media MBA program. Jin had already began his program back in spring 2017 and RM, Suga and J-Hope had enrolled in the program earlier in March 2019. It was reported that JiMin and V will be starting their program later in September.

Big Hit Entertainment had furthered explained that because of their willingness to learn, they had decided to enroll in the program. The interviews were conducted online due to COVID-19 too.

Currently, JungKook is pursuing his Bachelor's degree on Entertainment and Media at Global Cyber University.

Many fans who had seen the news could not help but be amazed at how they are able to juggle with work and studies at the same time. Some also shared that they felt inspired to study hard too. 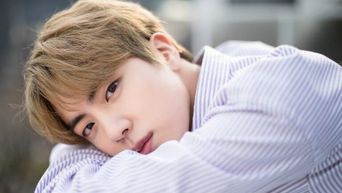 I love the kpop news