6 Of The Best Imaginary Celebrity Boyfriends In Korea 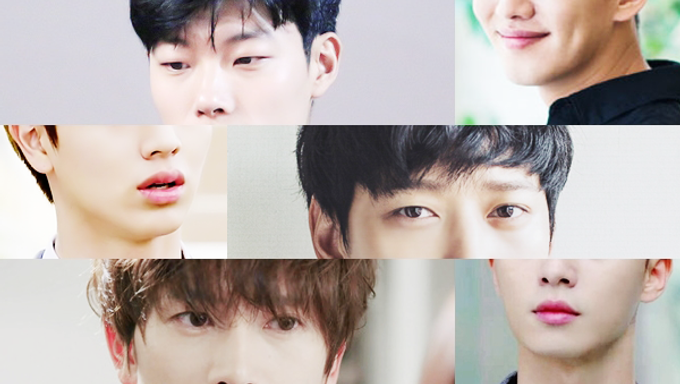 If you want to know the most hot guy currently, check the messenger profile now.

We all have similar experience to change profile photo into hot stars after seeing a popular drama or movie, sometimes even to the same picture on profile. One thing you should remember is that don’t upload photo that might confuse stars with your real boyfriend because of a natural look of star. Who was the most attractive man on a messenger profile and background image on smart phone in 2015?

He is making syndrome again through the movie ‘The Priests’. Like a black hole, people come to a theater to see him. Needless to say, excited by every single photo he upload on his SNS. 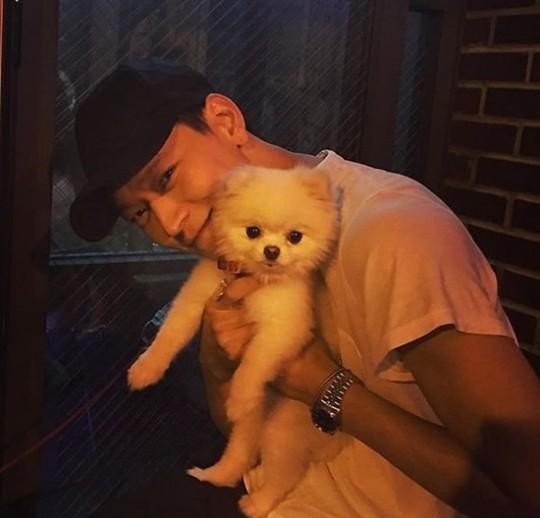 You might couldn’t imagine him until he put off the mask on MBC’s ‘Mask King’. Not only soft voice but his adorable acting are enough to put him on the hot guy list. However, the most charming part of him is he’s unpredictable. He seems to enjoy taking a photo with funny face willingly. 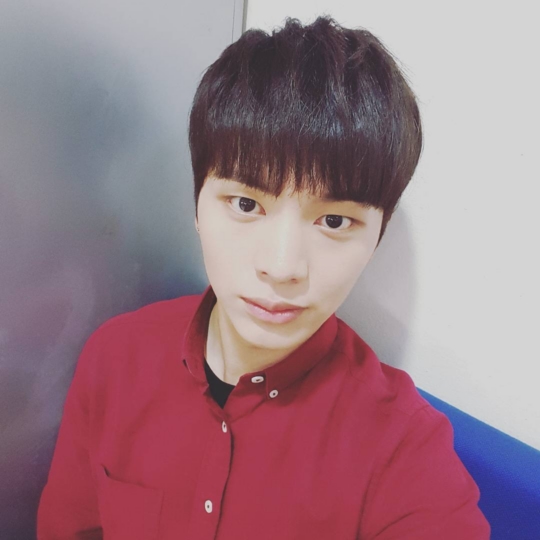 It seems 2015 is gonna be the best year for him. He made a huge success on movies ‘Veteran’ ‘The throne’ and drama ‘Six Flying Gragon’. Perfect visual, outstanding performance. That’s the reason all women would like to keep his photos in their smartphone. 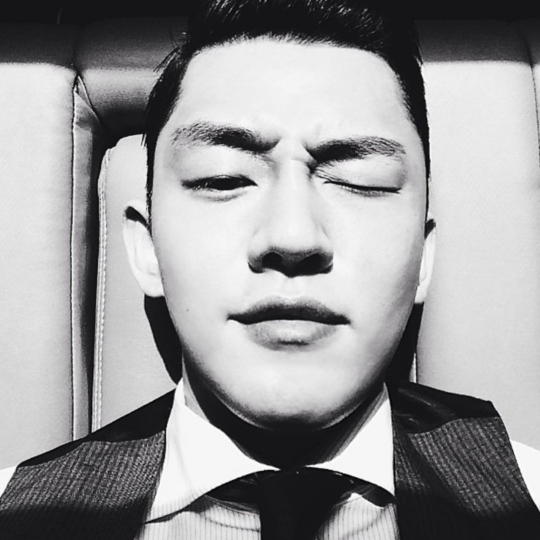 He is a lucky guy this year. He looks so nice and lovable on drama ‘Kill me, Heal me’ ‘She was pretty’ that lots of female fell in love with him. For express gratitude to fans, he often posts his photos on SNS. How are you not gonna save his pictures on your phone? 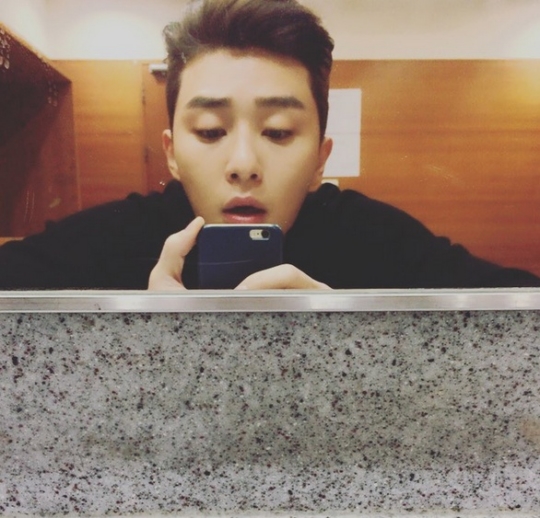 Did you watch a drama ‘Kill me, Heal me’? Ji Sung played a role even 7 characters at the same time on that drama. He was sometimes so cute, sometimes charismatic that makes us change profile image into his right away. 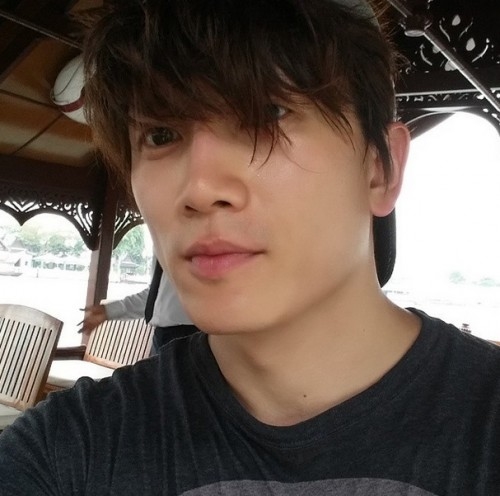 Appearing on drama ‘Reply 1988’, he is already taking much portion of messenger profile. He is handsome, but not at the same time. Let’s say he’s not like perfect man but can’t deny he is handsome. He might be the last boyfriend at the end of 2015. 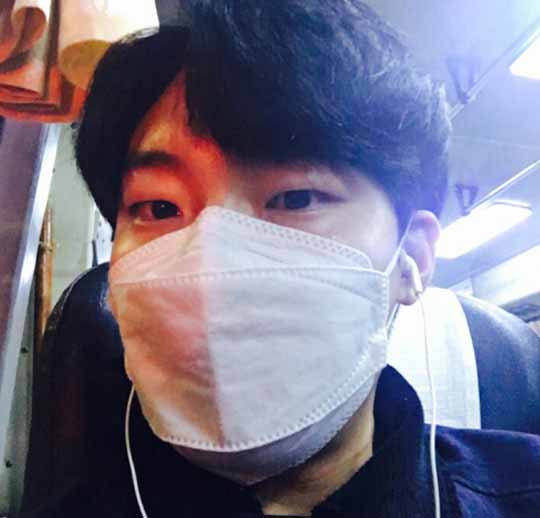 Look back on this year, which Korean celebrity boyfriend was yours?!