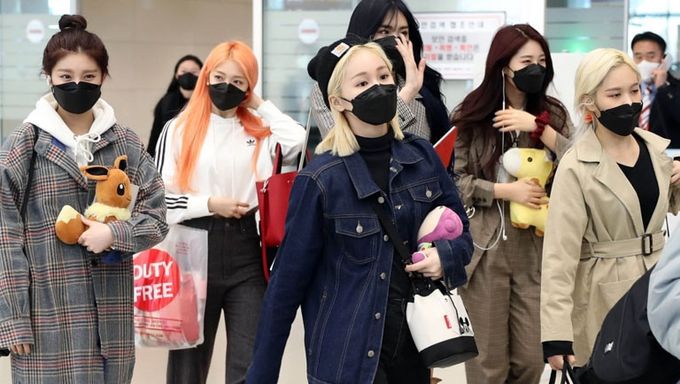 COVID-19 is affecting the whole world. You and your family are probably also impacted by this pandemic.

A lot of overseas K-Pop fans have bought their tickets to concerts, fan meetings, or others but many have been canceled and will be canceled in the future. Some idols had to come back to Korea in the middle of their tour.

Some events were not canceled like NCT 127 attending at "Houston Rodeo" (Mar. 10) but now the rest of the show is canceled. Not all the K-Pop concerts are canceled or postponed.

Houston NCTzens! We're so excited to perform for you tonight at @rodeohouston 💚 Who all will we be seeing tonight?! #NCT #NCT127 #NCT127_KickIt#RODEOHOUSTON pic.twitter.com/cNK3w6YaEz

There are different reasons why agencies cancel concerts. It is a question of safety but in some cases, it is impossible to hold a concert or to get idols to enter the country. Every country is dealing differently with the virus so you might not be aware of what other countries are doing in terms of restrictions.

In Korea, the number of infected is 8,320 with 81 deaths as of Mar. 17, 10 am KST. Note that the article is more about idols of Korean nationality, idols of other nationalities might be impacted differently.

1- Safety for public and artists

Many countries have banned gatherings of over 100 people meaning no concerts or fan meetings. It is impossible for idols to hold the events in these countries.

In worst cases, some countries are completely locked down and of course, no event can happen. For example as of Mar. 17: Italy, France, Spain, and more.

3- Countries refusing Koreans or having special restrictions (including quarantine)

Then what about the countries that are not really impacted by the virus yet? Can't idols do evens there?

Very few countries are not impacted by the virus and some of these countries refuse the entry of Koreans on their territories because they come from an infected region. The country might also ask them to be put into self-quarantine or other restrictions. Holding a concert in these countries is therefore almost impossible.

Check on the map the countries that ban entries of Koreans in red and yellow with special measures. 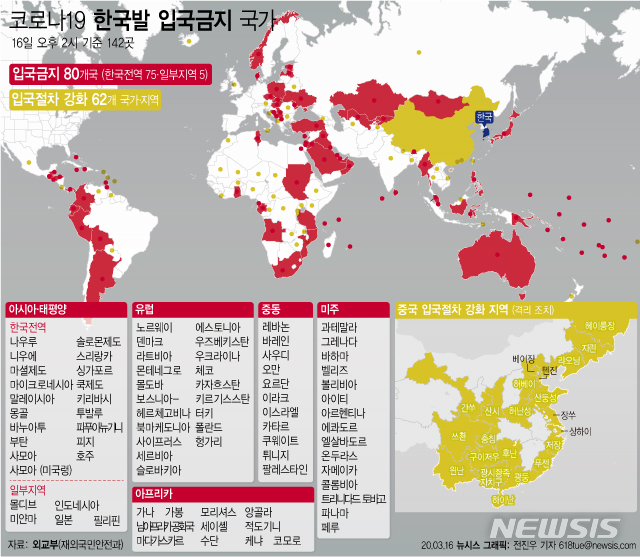 4- Issues when returning to Korea

Going out of Korea is an issue but also returning is another issue. Idols would be put under self-quarantine and special restrictions on their return. Korean idols' schedules cannot afford this amount of time. 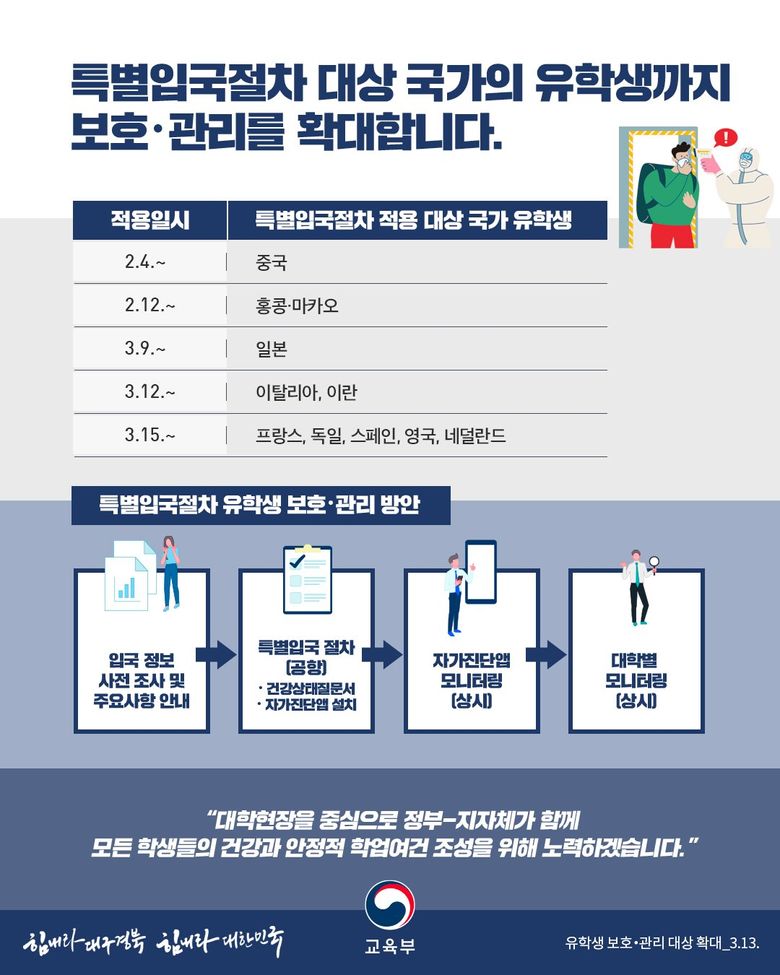 5- Issues while traveling between countries

If idols depart onto a world tour and want to travel from countries to countries without passing by Korea that is impossible in some cases now. For example, you can no longer travel from the U.S. to Europe.

Usually, staff booked tickets ahead of time as it is not only the members traveling but also other staff. The new regulations are changing a lot of their schedule.

One last reason is the daily evolving situation. One country that is doing fine now can announce restrictions a few days later. The future is very much insecure making it hard for agencies to make decisions.

Countries are quickly changing rules and are closing their borders one by one. In some cases, flight tickets are also almost impossible to get. Idols could be stuck in one country for more time than planned and that could also cost more money for the agency.

For example, ATEEZ left for their "ATEEZ WORLD TOUR <The Fellowship>- Map The Treasure" starting (out of Korea) in Madrid (Spain) in Mar. 14. Members flight from Korea on Mar. 5. The situation became worst in Spain forcing them to fly back to Korea on the 13. They postponed all the concerts in Europe (including the Madrid one). 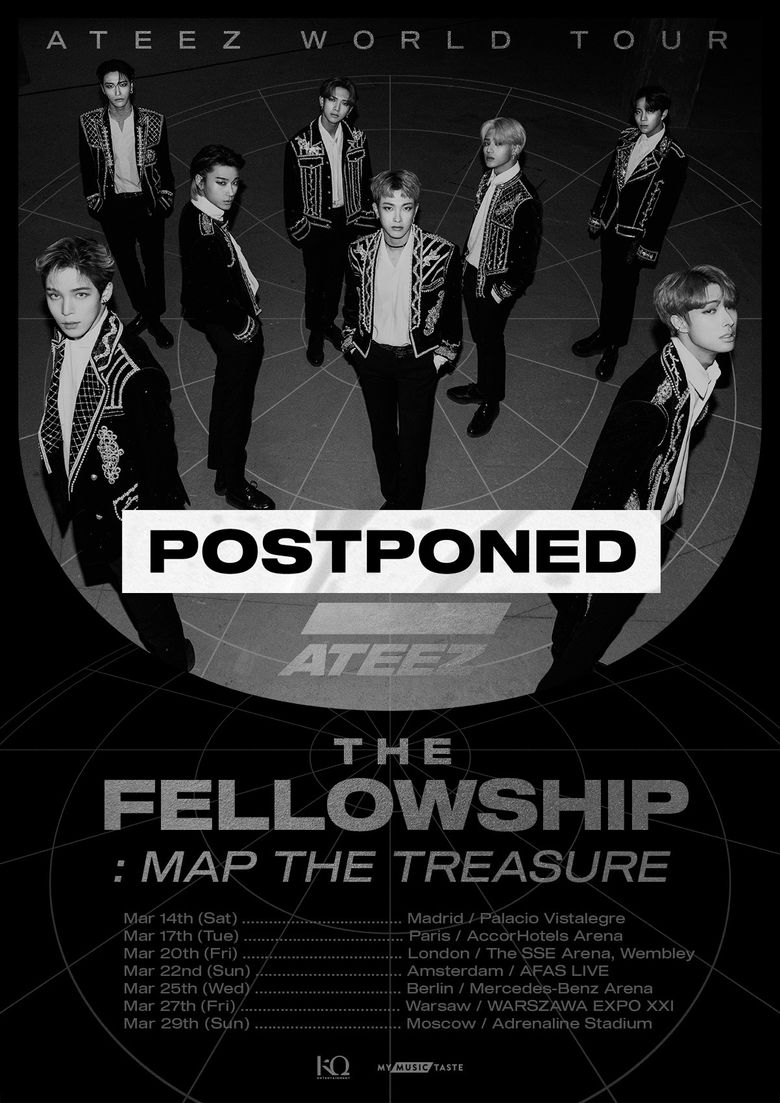 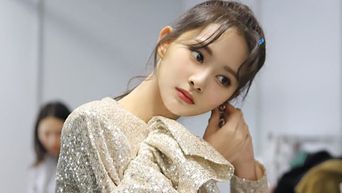 TWICE's Tzuyu Is Currently Self-Quarantining At Home In Taiwan