7 B-Side Tracks Of SF9 You Need To Check 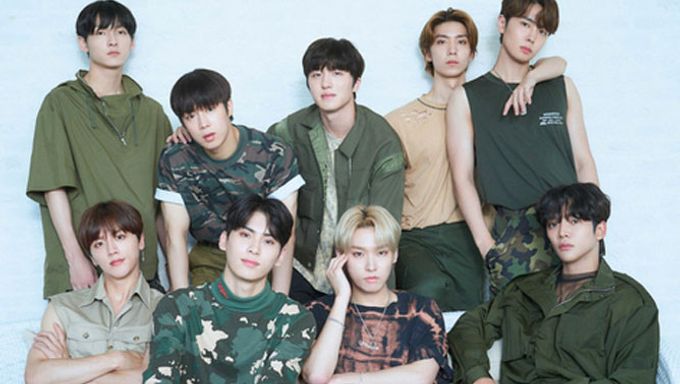 SF9 has amazing title tracks but also has plenty of B-side tracks that need to receive more spotlight. With good vocals and rappers, the group manages to release perfect songs of different genres.

In the group, many members also participate in the song's composition and lyrics making the songs even more special.

Here are 7 songs which according to us need to receive more love. Let us know in the comments what are the songs you would recommend to people new to SF9.

'Round And Round' is part of album "RPM" released in June 2019. Hard to pinpoint why this is such a good song but it is for sure an addictive track.

In the video above, only eight members are performing. For the song short version but with the nine members, check it here.

'Play Hard' is part of album "NARCISSUS" released in February 2019. This song will brighten your day and give you the load of energy you need.

'Midnight Road' is part of album "MAMMA MIA" released in February 2018. SF9 is also good in soft song and this song is a not-miss. You can enjoy the sweet voices of the vocals of the group.

For the special performance version with a shorter version of the song, check here.

'Echo' is part of album "RPM" released in June 2019. It is a meaningful song for fans because it expresses their love for FANTASY. ZuHo participated in all the stages of the songs by composing the lyrics and songs, as well as the arrangements. Lyrics of the songs are touching.

You can check the special video for the song here too.

'Shadow' is part of album "Sensuous" released in July 2018. It is also a must-listen song of SF9 because its chorus and rap are just excellent.

'The Beat Goes On' is part of album "NARCISSUS" released in February 2019. YoungBin mentioned that he liked the song because "The lyrics talk about the universe and fantasy. I thought that it could make a good connection for our fans, FANTASY."

You can check the special video for the song here too.

'Jungle Game' is part of album "Burning Sensation" released in February 2017. It is one of the most liked songs of SF9 rookie times.

Read More : 5 SF9 Choreography That Will Turn You Into A Fan

i don't know, i love all their songs. everything about them is just beautiful

All songs are my favorite ?

honestly SF9 has a lot of really good songs