7 Gifs Of Woo DoHwan In Military Uniform That Made Netizens Go Crazy In "The King: Eternal Monarch" 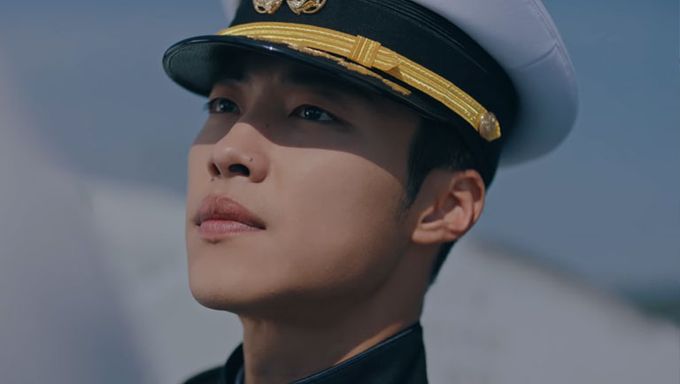 Woo DoHwan is one of the lead actors of "The King: Eternal Monarch" along with Kim GoEun and Lee MinHo.

In the most recent episodes of the drama, he was seen wearing the military uniform. He was on a battleship preparing with the Emperor for a war. Viewers of the drama could not help but notice his handsome visual.

Indeed, Woo DoHwan looked dashing with the uniform have a look at the gifs below.

With his charisma and flawless charms, he looked fascinating.

Netizens who have seen the gifs commented on how handsome he was and how good was the uniform on him. 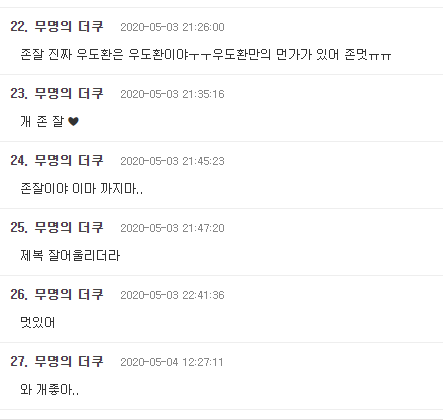 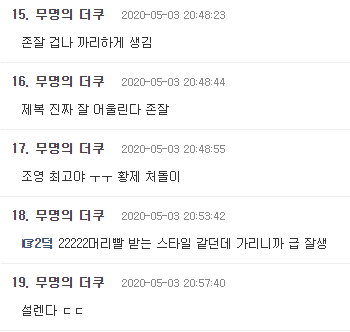 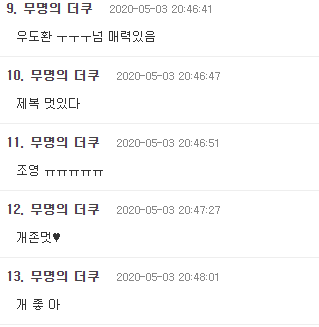 Do you also find that Woo DoHwan looks particularly handsome in these scenes?