“Melting Hearts” series is back with a new actor to introduce. This week the spotlight is given to Keum.

Do you remember C9 trainee Keum DongHyun from "Produce X 101"?

He recently debuted as an actor in the popular web drama "Best Mistake 2". He is acting as Kang AhHoon, a high school student living in the same building as the lead female character. His character is bright and adorable. Keum DongHyun's acting skills are also good for a first project.

Here a selection of 7 gifs where Keum DongHyun stole the heart of the viewers with his aegyos: pouting, saying "noona" in a cute voice, brightly smiling, etc.

If Keum DongHyun asks something this way, it seems like it would be impossible to refuse what he wants.

His character is a true puppy but he also likes to be flirty with for example the scene where he was buttoning his shirt up in the elevator.

The drama also hinted that his character will have more lines in the future. Many are looking forward to his character's story.

Did you also notice Keum DongHyun in this web drama? 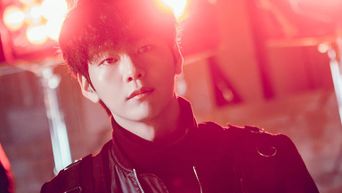 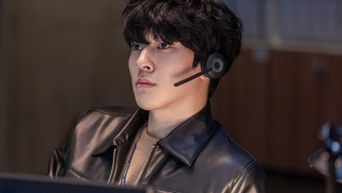 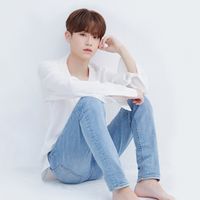 Became a fan of Keum