7 Reasons Why We Love the Men of B.I.G

B.I.G, who had successfully debuted in Japan last March, had finally begun their Korean promotions!

The B.I.G boys, J-Hoon, Benji, Heedo, GunMin, and GookMinPyo, had debuted with a set mind on promoting not just in Korea, but also abroad. With much diligence and practice, the boys were able to showcase their spectacular skills at a solo concert in Japan, as well as be invited to participate in Japanese concert events!

Don't fret. You'll soon be able to meet these talented boys for yourself soon enough. The group's latest release of their first mini album, "Aphrodite", follows their first single album "Taola", which was released last November. With their latest comeback since 6 months ago, the members returned with the image of a boy turned man. The "Aphrodite" album is the 2nd phase in a 3 part theme of a boy fully maturing into a man. 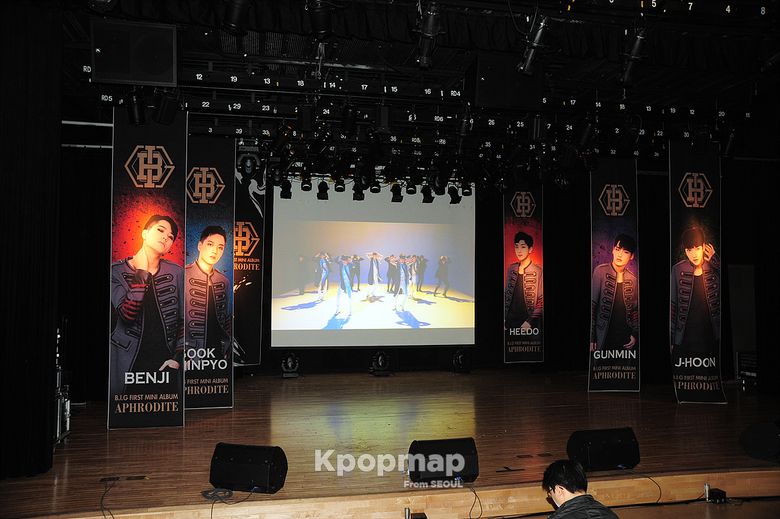 Kpopmap was invited to the showcase for B.I.G's latest comeback, which was held at the Il Chi Art Hall of ChungNam-Dong in GangNam at 11:00 am on the 16th.We were able to witness first hand, the diverse characteristics, as well as the multiple talents and appeals of the 5 members. And for the fans out there, we've organized a review just for you!

The event started off with the introduction of the five members, who were so excited for the showcase that they couldn't keep their adorable moods in check. We couldn't help but smile at the boys who were failing to hide their overwhelming joy behind a charismatic face. The members had answered questions with a shy smile at times, and at other times, they were confident and cool. 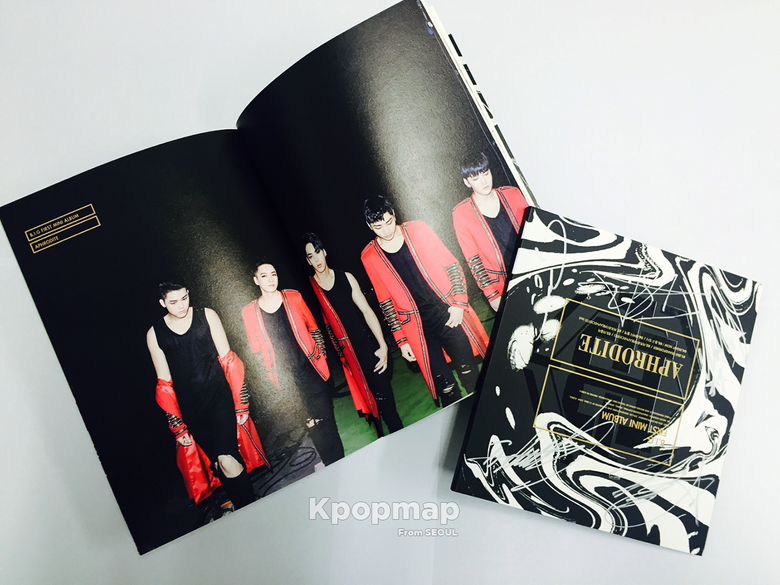 After hearing the sincerity and wholehearted answers of the B.I.G members, we couldn't help but fall in love with the boys. In order to share the moment with you, we've created 7 different points on why we fell head over heels with the B.I.G boys!

Q. You guys have more of a veteran feel than a rookie feeling to the group. Is this image what you have been practicing for or is it just a natural part of the members?

J-Hoon: We've had much practice and experience standing on stage through street performances and various events. We don't feel much nerves when we get up on stage.

Benji: We focus well and adapt well in a stage setting. It's especially thanks to our Japanese promotions.

Q. How did you grow since your promotions in Japan and since your debut?

J-Hoon: We regularly performed in Japan for about once every two days, totaling to about 30 songs. We've always prepared repertoires and talking points on our own. During the two months while we prepared, I believe we grew the most.

Benji: We were able to place 15th on the Weekly Top 10 Oricon Charts. We learned of this news during a Japanese performance, and we couldn't help but tear up at the news. 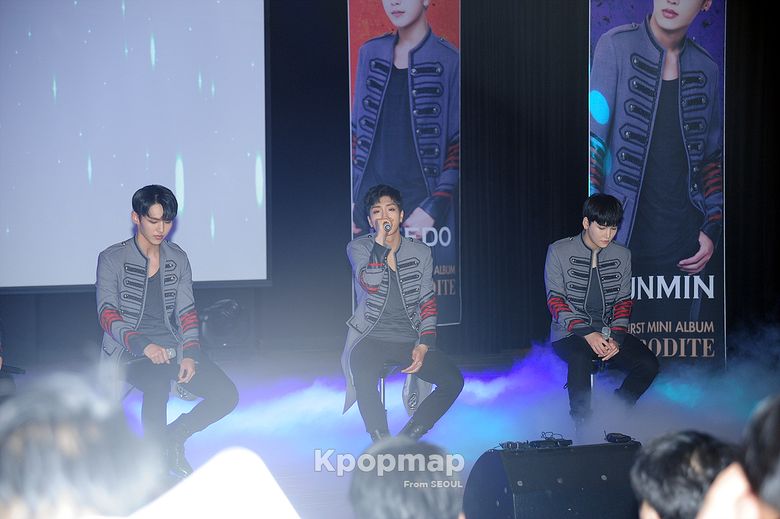 Q. The concept of the Roman Gods are similar to VIXX's latest concept with 'Dynamite'. What are the different appeals when comparing B.I.G with VIXX?

HeeDo: I've seen their 'Dynamite' promotions, but didn't know it had a Roman Gods theme. If we had to compare, we're portraying more of the image of a man who is fawning after a beautiful goddess through sexy male appeals.

J-Hoon: In order to accentuate the male beauty, we've applied makeup. If we compare the current promotions between the two groups, I think we have a more powerful feeling.

HeeDo: Although this song is the most challenging song that we've ever promoted, I believe it is a concept that we can portray a powerful image and the image of a boy maturing into a man well. 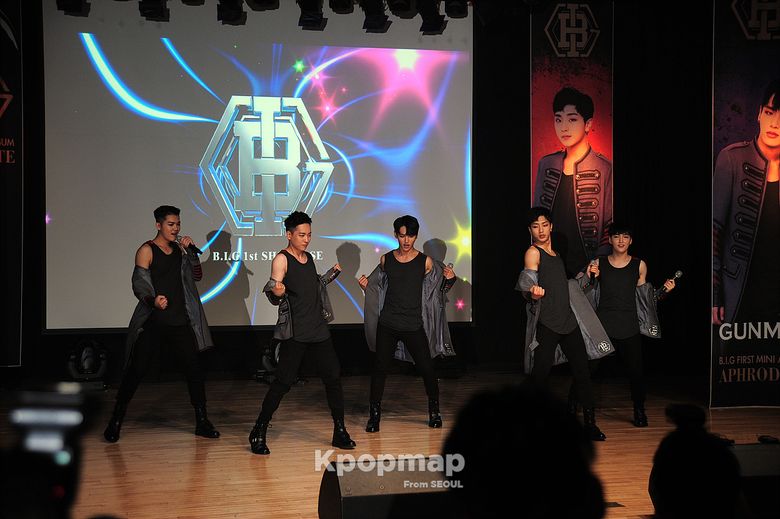 4. Something That Can Melt Your Heart

B.I.G can not only speak Korean, but also English, Japanese and Chinese. Before their comeback, Benji had been a reporter for KBS 2TV's "Celebrity World Core". He had lightly boasted that he was able to meet world famous stars, such as Jessica Alba, Robert Downey Jr., Mark Ruffalo, and more!

Benji, who had been a student at the world famous Julliard School of Music, had dropped out to pursue his dream of becoming an artist. He had made the final decision on July 2014 to join the group for their debut single album, "Hello".

Q. Which variety programs do you wish to film?

HeeDo: I want to participate in shows like Infinity Challenge and 1 Night 2 Days, where I can use my body a lot.

MinPyo: I want to try being a temporary actor on the show Surprise, which was a big part of my childhood.

J-Hoon: I want to participate in SNL Korea and God of Music. I like shows that are beyond the norm.

GunMin: If X-Man is brought back, I really want to go on it. I was a huge fan.

Benji: Real Men. I want to go on Real Men to show my parents who, live abroad, how much I've grown.

Q. What are your goals for the domestic promotions with this album?

MinPyo: The album carries a variety of genres. Within a week, I hope to place on the real time charts top 30.

HeeDo: If we accomplish what MinPyo says, we promise to bring joy to our fans by dressing J-Hoon as Aphrodite in a bikini and the rest of the members shirtless.

MY BOYS HAVE GROWN SO MUCH OMG

These boys are so precious and talented, please stan them!