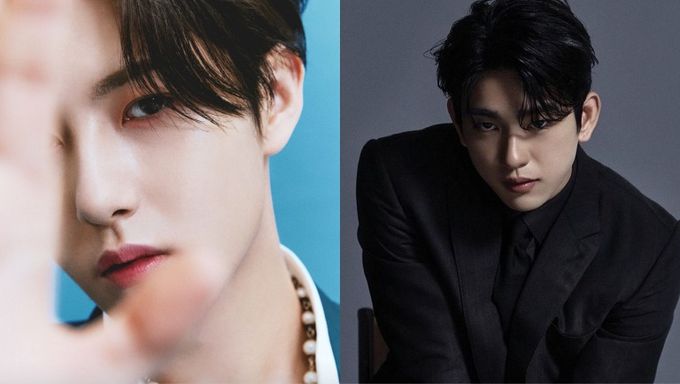 Part of the appeal of the K-Pop fandom is the fact that, unlike other entertainment industries, K-Pop allows fans a glimpse into the real personalities of their idols. Whether that be through variety shows, competitive reality shows or just V-Live broadcasts, K-Pop fans are rather familiar with their favourite artists and how they are in person.

As such, over time, fans have come to know that while some idols are the sweetest of souls, others are sassy beyond measure and both types are equally beloved. Here are 7 of the sassiest male K-Pop idols who we'd love to see in the same room, simply for the sheer amount of fun it would be.

BTS' JiMin has always been known for being outspoken and straightforward, edging towards sassy. He holds nothing back but is never mean about it. JiMin delivers the truth with sass and we can't help but want to be like him. The way he rolls his eyes so casually yet looks so good doing it, is truly a wonder.

HyunJin is another idol who wears his emotions on his face. If he is dissatisfied with something, it shows. If he is pleased, that shows too! As such, it is super easy to tell if HyunJin is annoyed at something. He too, has a habit of rolling his eyes ever so sassily and we can't help but chuckle heartily at it.

YeonJun is one of those idols that one can safely define as "savagely sassy". No holds are barred when YeonJun has to get a point across. The number of times his unconscious facial expressions have hilariously betrayed his inner feelings is unbelievable.

Sunoo's sass is a treat to witness. His adorable eye smile coupled with his actual mischievous smile makes hearts melt. At the same time, his playfulness never stops giving us butterflies. We hope he keeps being this way forever and ever and may his sass never end!

JinYoung is often seen being simply done with all the shenanigans of his group members and it shows but that is not to say that he isn't a prankster himself. He doesn't shy away from acting effortlessly innocent while cooking up mischief with a smirk. The fact that he is so sassy, allows him to cover up when anyone doubts him too! A genius, we say.

YeoSang might seem quiet and reserved from a distance but ATINY know how playful and sassy he actually is. He doesn't hesitate to speak out about his opinions or call anyone else out on theirs. YeoSang seems to have no regard for consequences and it is the funniest thing ever!

RenJun is soft-spoken and gentle but he is also the most unforgivingly savage member of NCT DREAM. He knows how to play with words and at the same time, does not mince them. He has an aura about him that screams, "don't mess with me" and no one dares to either. We love a sassy king! 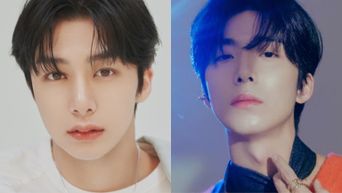 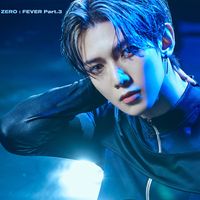 Became a fan of YeoSang 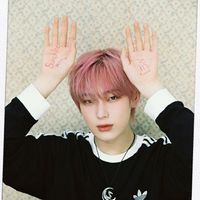 Became a fan of Sunoo 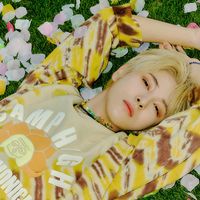 Became a fan of RenJun

Y'all also forgot WEi's Seokhwa... that boy is so sassy that him and Sunoo would be great friends

SF9 Chani or Dawon should be in this list.