The drama “Extraordinary You” started on Oct. 2 and already stole the heart of many viewers. It tells the story of a girl who realizes that she is a supporting character inside a romance manga named “Secret”. She tries to change the fixed story for her love and life.

The high school fantasy romance drama is based on the webtoon “July Found By Chance”. Kim HyeYoon, SF9‘s RoWoon, APRIL‘s NaEun, Lee JaeWook, Kim YoungDae, Jung GunJoo, and Lee TaeRi are the main actors. For more information about the drama and webtoon, characters description, posters, and teaser you can check our cast and summary here.

Check out these 7 things you need to know about the cast.

RoWoon first acted as one of the lead actors in a small web drama “Click Your Heart” produced by FNC when SF9 debuted with SF9 and AOA members.

In the latest one, he gained the attention of the public with the role of Go EunSub who has a one-sided love for the lead female character acted by Chae SooBin. 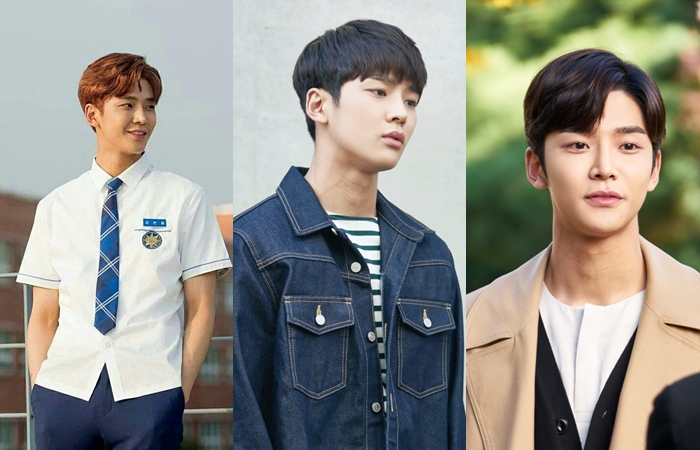 “Extraordinary You” is RoWoon’s first lead role in a drama.

Kim HyeYoon got famous while acting in “SKY Castle”. In the drama, she had a crush on Hwang WooJoo acted by SF9’s Chani. RoWoon will then be the second SF9 member she is acting with.

3- Rookie actors except for Lee TaeRi 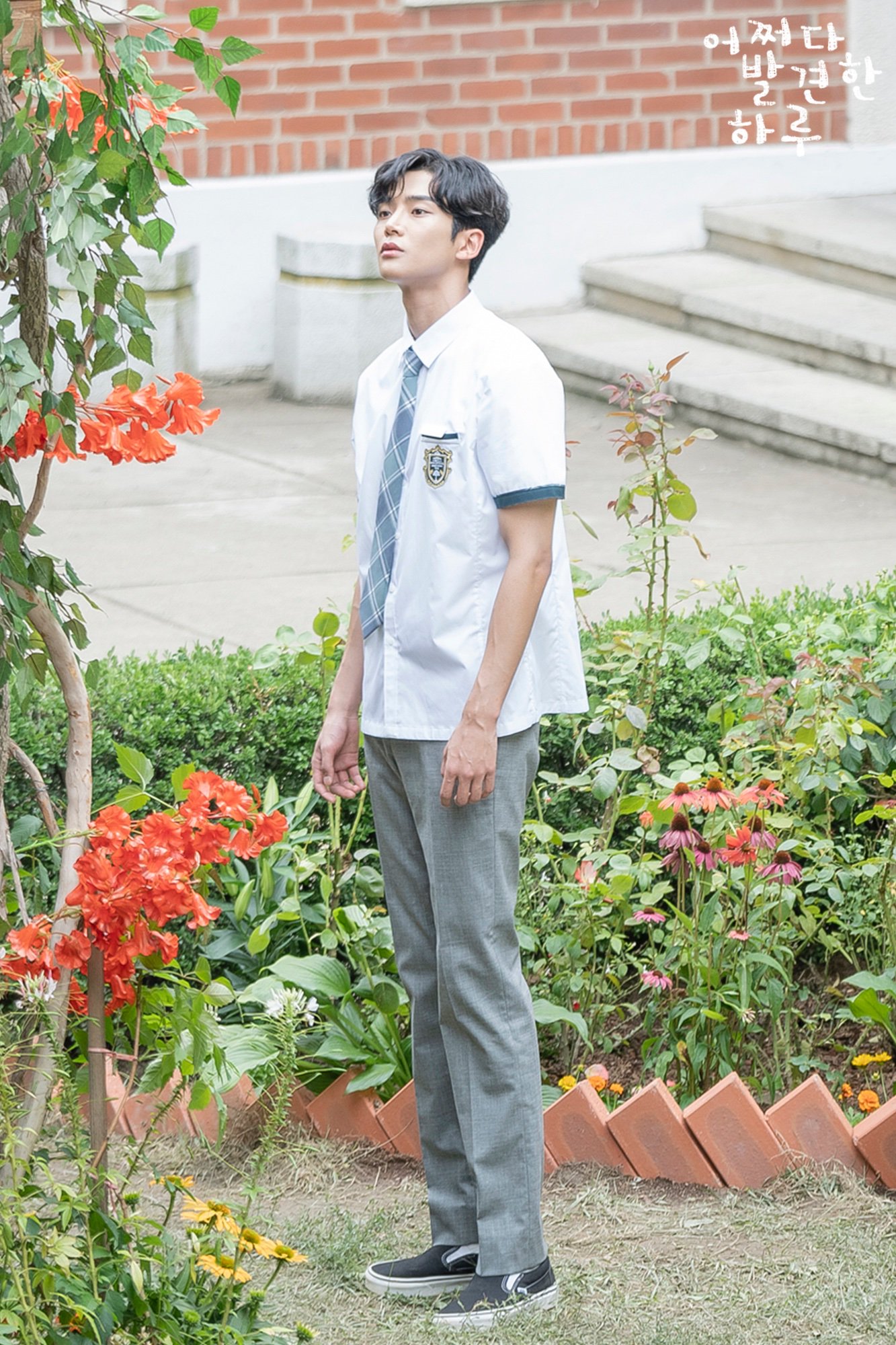 During the press conference, RoWoon mentioned that he had auditions and meetings for about 5-6 times with the director before the shooting.

At first, he auditioned for the role of Baek Kyung, now acted by Lee JaeWook. In the script, there was almost no explanation about Haru but with time he got to learn the charms of his current character.

6- The cast is close and has fun on the set

RoWoon and other actors mentioned that they have much fun during the filming and hope that viewers will be able to see it on the screen. They also mentioned several times that they are close to each other. The actors’ ages are also quite similar. RoWoon and HyeYoon were born in 1996 and Lee JaeWook was born in 1998.

In the behind-the-scene posted by MBC, they can be seen joking around and teasing each other. Kim HyeYoon is 160 cm and she is tiny compared to the lead male actors with around 30 cm difference. RoWoon teased her about being adorable with her height and she was seen jokingly punching him in the arms. The set seems lively and friendly!

Many are waiting for more behind-the-scene videos.

7- Rookie actors who are adorably nervous

On the behind-the-scene of the day of the drama press conference, the actors can be seen nervous, especially RoWoon, NaEun, and Kim YoungDae. They looked adorable. A press conference is not an easy task but they nailed it.

You can check the nervous state of the actors below.

If you are looking for more about the cast, you can check the videos below and also check the behind-the-scenes videos uploaded on MBC Drama YouTube. 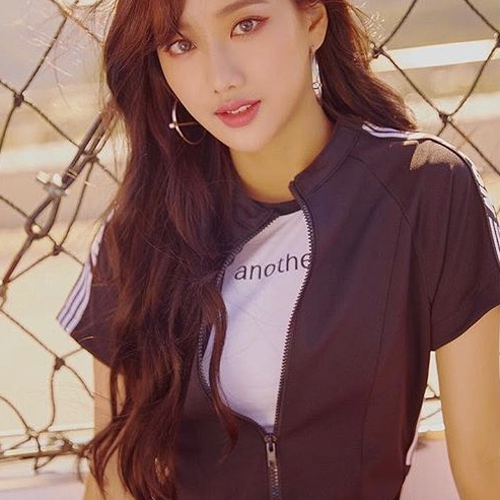 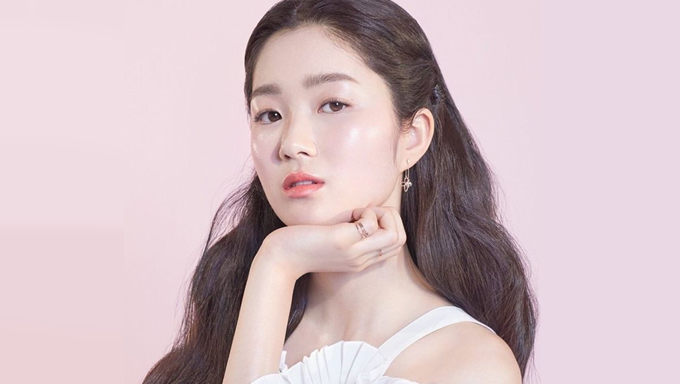 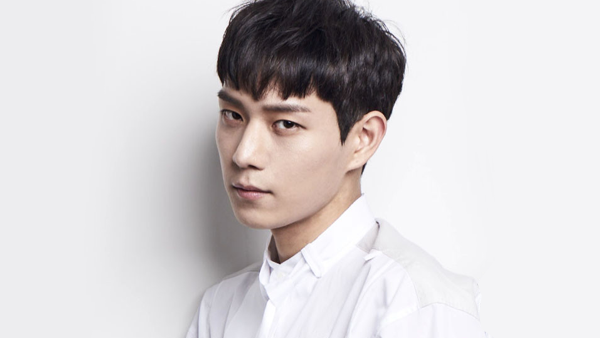 And coincidentally lee jae wook also first audition to be haroo. Mybe the director switch them both cause its suit them best

I’ll be patient for the new episodes

ooohhh Rowoon wanted to be Baek Kyung?! happy he is the lead

love this drama! This is so interesting~