8 K-pop Stars Who Could Be One of BTS Members 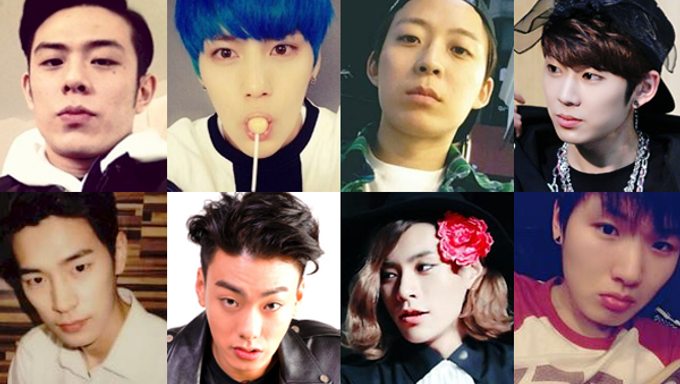 Many multiple music insiders say BTS is quickly making their way up.

Behind the success, many things had happened to them prior to waiting for perfect condition to make their debut. Actually, before they became seven-member group, many candidates were in there to be part of the pre-debut group, and there's been some fierce competition for the title, too. During the competition for the seat, several trainees under BigHit Entertainment should go through a hard time to compete with each other. And after withstanding them, several trainees were able to debut as an idol group under the name Bangtan Boys with seven members.

Here're eight K-pop artists who could be BTS. All day were trainees of BigHit, some of them were named as fixed members of the pre-debut boy band practically. But in the end, these guys didn't sign with the agency. How come? There're some reason for it. 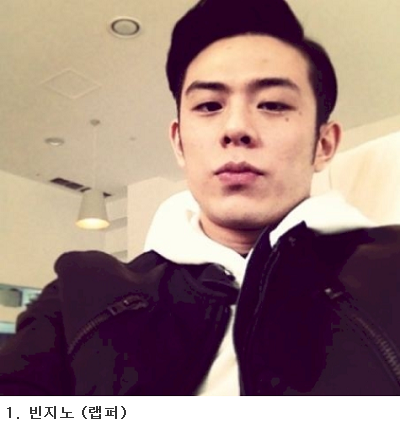 He's been offered a job as a rapper of the group. The findings are based on his lyrics. 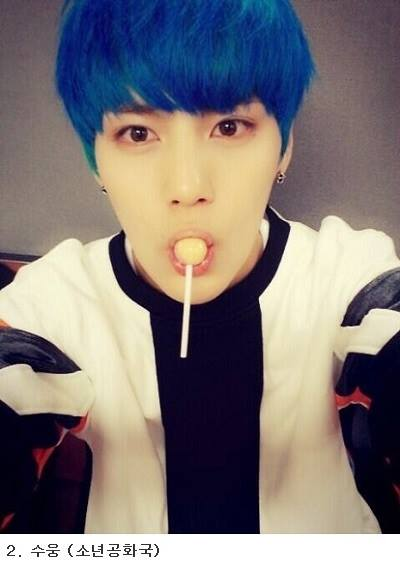 He have been trained to debut as one of BTS members in about a year. 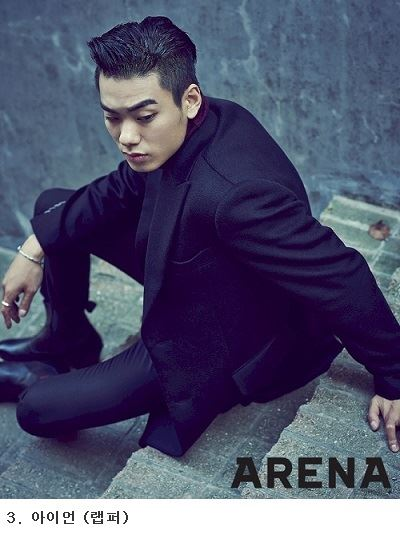 The famous Korean rapper, who is known as a winner of K-pop audition hosted by BigHit Entertainment, have joined the pre-debut group for two years. 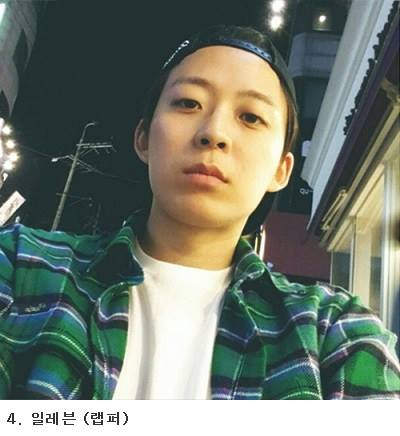 He performing mainly for underground crowds was already famous for being BTS' fixed member. 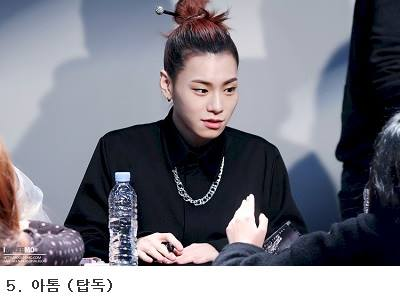 He has repeatedly been said that he used to be one of the pre-debut members. 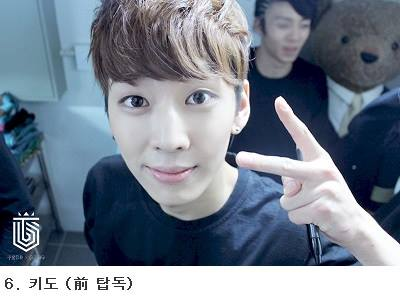 He was also a teammate with Rap Monster and trained for a year. 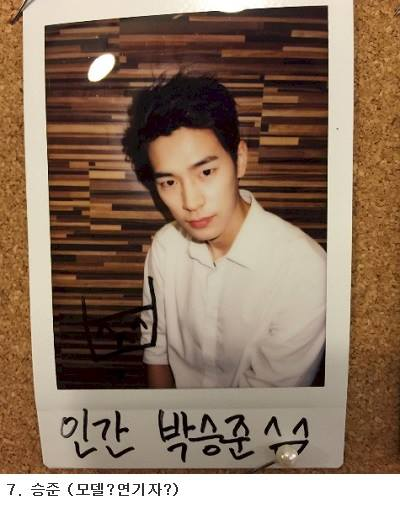 A good-looking guy oft-cited in Tanks To of BTS albums is closely acquainted with BTS members. They were together for three years. 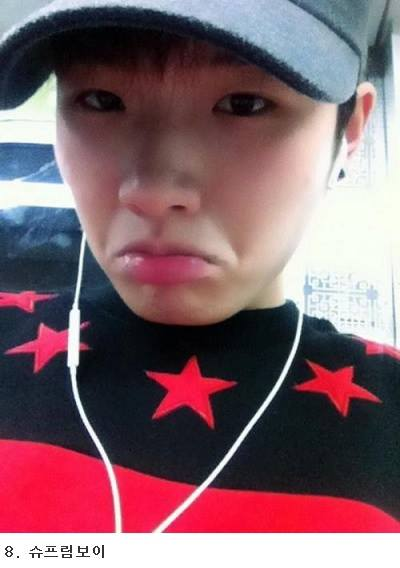 He still acts with BigHit as a producer (help produce with Rap Monster and SUGA "No More Dream," "Bulletproof" and "Cypher pt3.")

You make so many great points here that I read your article a couple of times. Your views are in accordance with my own for the most part. This is great content for your readers. k-pop Victon

well < i am a royalfamilly&tinkerbell so i knew than suwoong & seoungjoon were traiend as bts members < seoungjoon actually said that they debut as the saME plase as bts debut there showcase if KNKwas the same as BTS & suwoong mintioned that he was trained as bts member but i never thought that this many people were traineduner big hit as BTS trainers < also yoojin of knk was suppost to debut as B.A.P memeber what i really do not under stand is as long as hey trained since more then 4 tears why the just debut now… Read more »