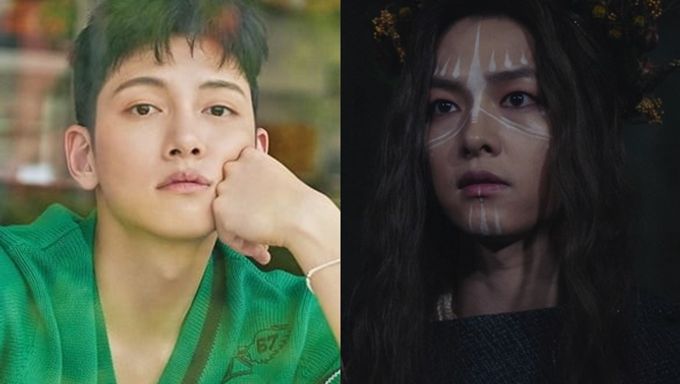 Is your K-Drama watchlist ready for the new load of upcoming dramas? It should be because there are plenty of exciting dramas scheduled to air between the beginning of September and the end of December.

The lineup is full of promising dramas of all genres with more or less known actors and also with some based on webtoon and novel.

Here is a selection of 9 dramas that will air sometime soon in the last months of 2019. Which drama are you looking forward to? Let us know in the comments! 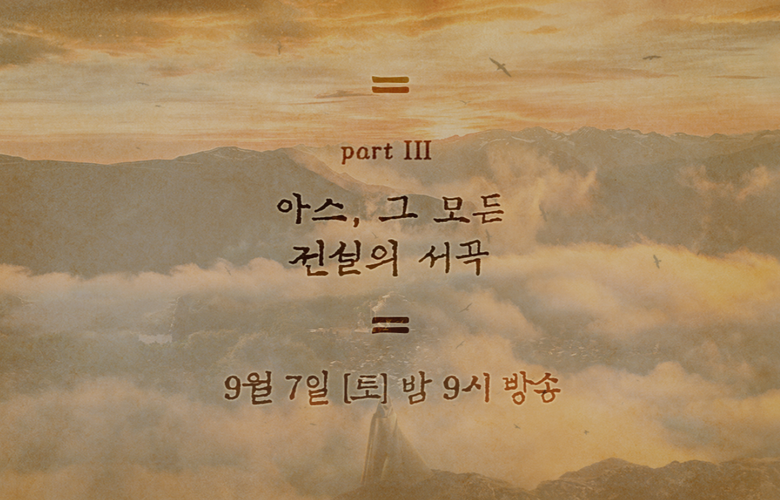 Summary: It tells the stories of various heroes writing different legends of the mystical and ancient country of Arthdal.

Why watch?: With the season 1 and 2, the drama has loyal viewers who are eagerly waiting for the season 3. The end of season 2 and little glimpse onto to season 3 left fans in suspense. The new upcoming season promises to be epic too. 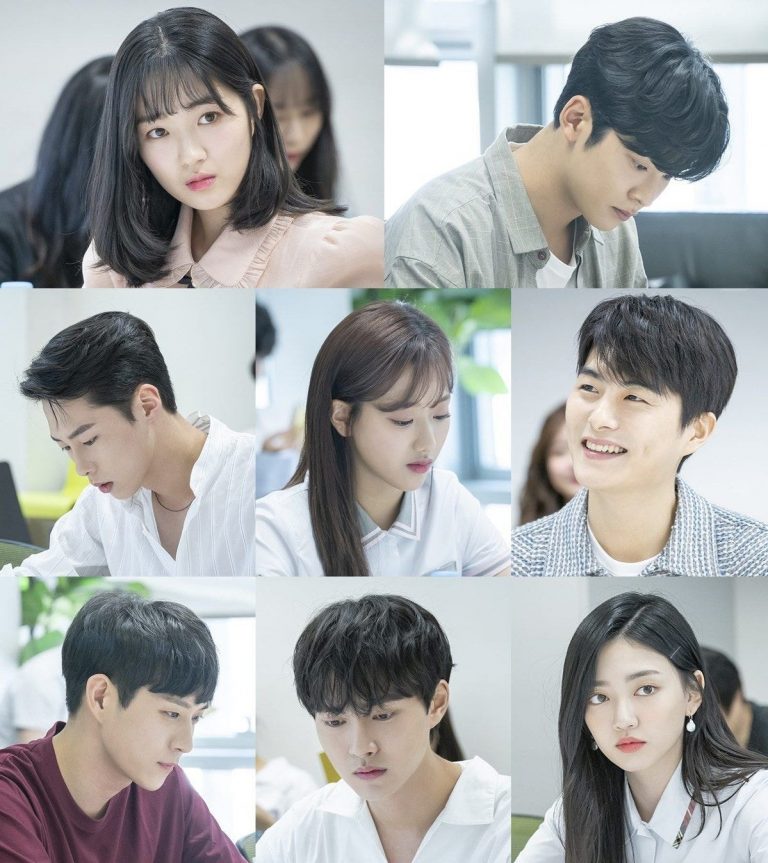 Summary: It tells the story of a girl who realizes that she is a supporting character inside a romance manga named “Secret”. She tries to change the fixed story for her love and life.

Why watch?: The drama cast is composed of rising actors and that is one of its quality. Actors are also young to portray the sweet love story of high school students. The drama has elements of fantasy making it even more interesting. Moreover, its story based on a popular webtoon is already well-loved by many. 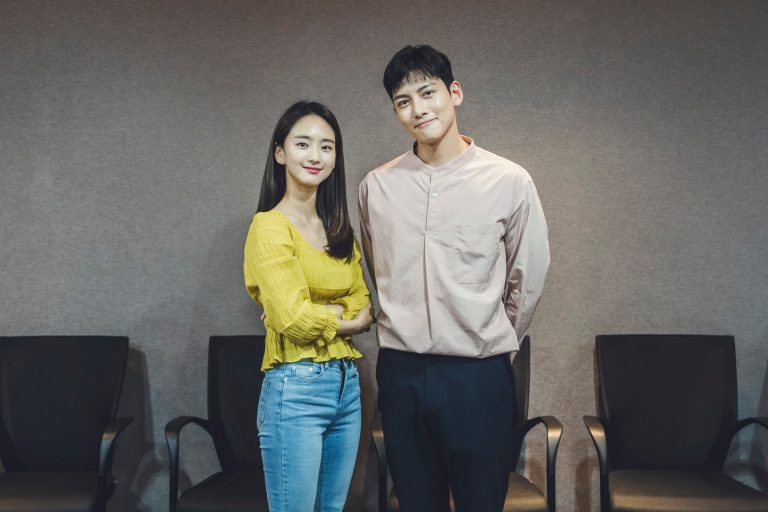 Summary: It tells the romance of a man and a woman who participated in a project of being frozen for 24 hours. Because of a mysterious reason, they only woke up 20 years later. There are side effects of this, to be able to survive they need to maintain an average body temperature of 31.5°C and have to control their burning heart.

Why watch?: The main reason is the return of Ji ChangWook to the small screen after his military service. The actor's perfect acting in this romantic comedy cannot be miss. The story sounds pretty interesting too. 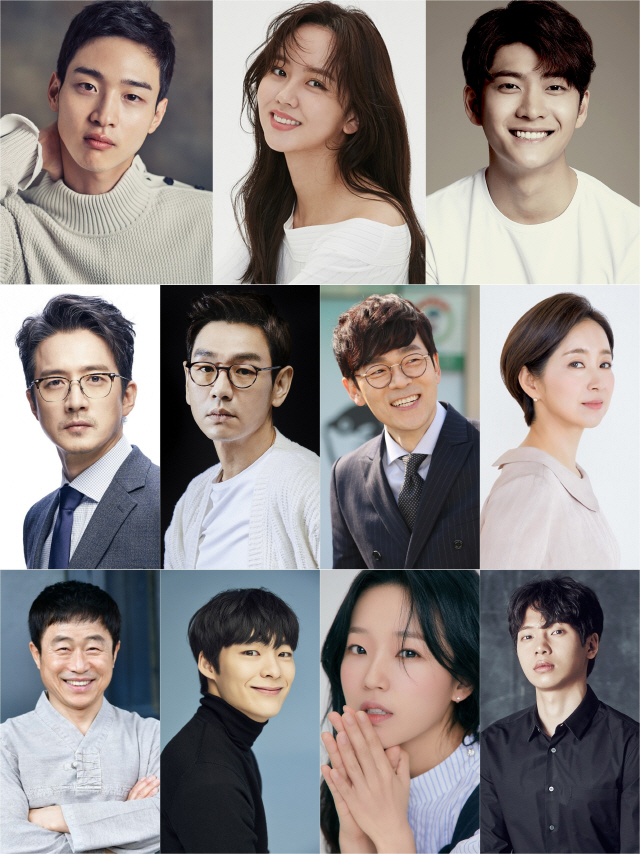 Summary: It tells the romance between a man who is disguising as a woman to infiltrate a community for widows and a girl that hates the idea of becoming a gisaeng.

Why watch?: It sounds like a fun romantic comedy set in Joseon with its own originality. This time, it is not a woman disguising as a man but the opposite! Moreover, Kim SoHyun in a historical drama is a must-see. 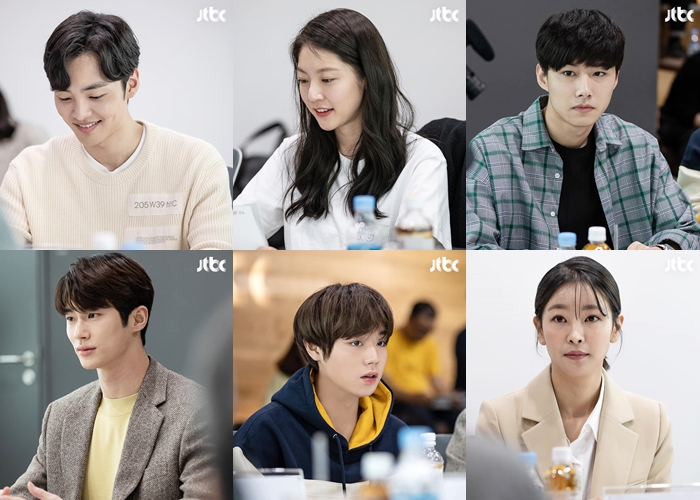 Summary: The king meets the Flower Crew – the best matchmakers agency in Joseon –  to transform his first love from a poor background into a precious noblewoman. The king and the Flower Crew risk their lives to protect her.

Why watch?: If you miss the F4, this drama should be in your watchlist. This "Flower Crew" is composed of handsome actors ready to steal the viewers' heart. The love triangle between Kim MinJae, Gong SeungYeon, and Seo JiHoon also sounds already captivating. 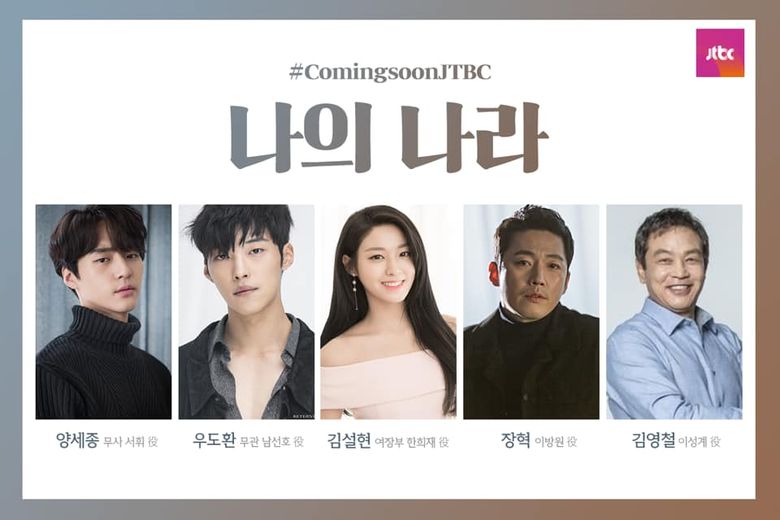 Summary: The story is set in the late Goryeo Dynasty and early Joseon Dynasty. It is an action historical drama telling the story of two men who are pointing their sword to each other for what they call "my country". They are driven by their desire for power and protection.

Why watch?: It is time for action in Goryeo dynasty. If you are missing some cool actions scenes with swords -by handsome actors-, this is for you. The drama sounds already epic. Moreover, the production team had a high budget for the show. 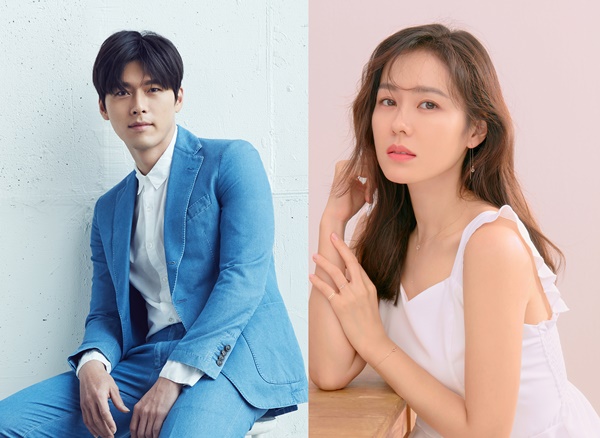 Why watch?: The story might sounds cliche but it seems like a must-watch love story with action. The chemistry with the top actors Hyun Bin and Son YeJin sounds promising. 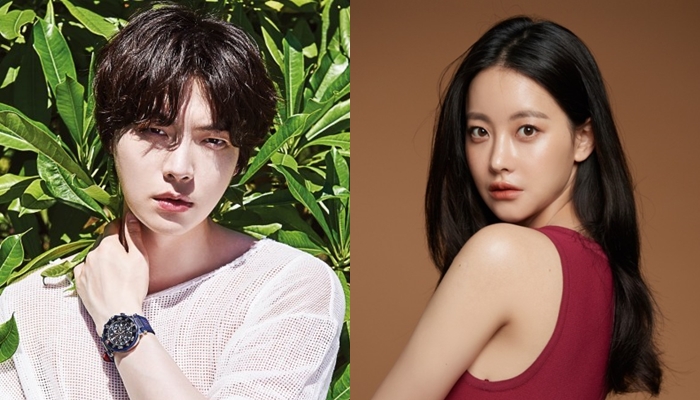 Summary: A romantic comedy about a woman who has an aversion for flower boys and a man who has an obsession with appearance as they overcome the prejudices against people with flaws.

Why watch?: The story seems engaging, promising, and funny. It looks like a must-watch.

Summary: The story of an ordinary man who got involved in a case of a civilian plane crash. In the middle of a hidden truth, he tries to dig up a huge national corruption. It is the story of vagabonds who lost their family, affiliation, and name in a frank and extremely dangerous adventure to discover the truth.

Why watch?: It is clear that the drama is highly awaited among international viewers. Many cannot wait to see this action drama with high production cost acted by Lee SeungGi and Suzy. Moreover, many fans have been waiting for the reunion of the two actors that have previously acted together.

The drama is finally airing.

Read More : Top 3 K-Dramas To Have On Your Watchlist This August

Dont like to WATCH SJK dramas anymore,if SHK parter i will watch, sad to hear they separated,wish im cupid to arrow their hearts and get back together again.