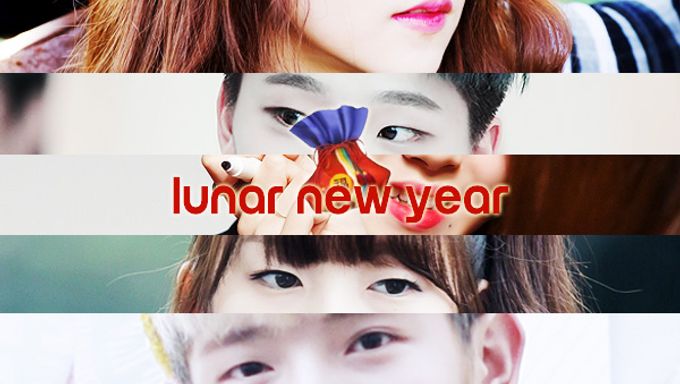 It is New Year day today.

Hopefully, everyone would enjoy your holiday. Kpopmap has been busy for preparing to give you a special gift, like a New Year’s cash gift, Se-Baet-Don. For some of you, who might not be familiar with the word, the New Year’s cash gift is a cash gift given to younger ones after the youngers bow to the elders on a new year day morning. This is the Korean tradition, and many young kids can obtain pretty big pocket money through the Sa-Bae, which is an action of bowing to the elders with words of new year blessing. This is a tradition of Korea and the amount of Se-Baet-Don is not heavy but just like a pocket money for young children.

There are many young K-pop stars, who are not yet an adult. Many of the teenage stars’ innocent eyes would make the elders to give them Se-Baet-Don. Here, Kpopmap has compiled 5 young stars who were born in 1999, so called 99-line, and rank who would get the most amount of Se-Baet-Don. The stars picked are Chaeyoung, of TWICE, Dino, SEVENTEEN, Yeri, Red Velvet, Arin, OH MY GIRL, and Kangmin, ROMEO.

Twice Chaeyoung got the first rank at the chart of idols, who might receive the most amount of New Year’s cash gift, by Kpopmap. Netizens picked her the most because her adorable eye smile would turn the elders’ mind. Her smile is like more than a million-dollar value. 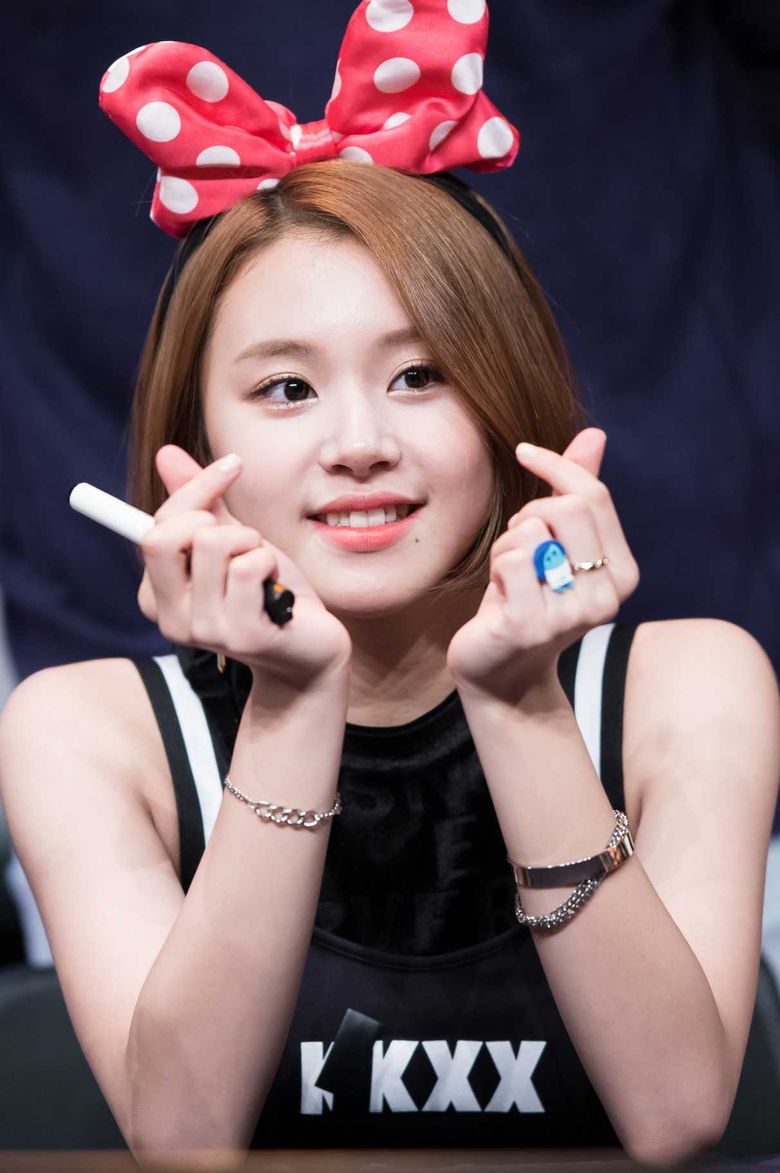 He looks no different from any other teenager boys. This young boy was picked as the second because there were many assumptions that he would show more Aegyo and dance to move the elders’ mind. If anyone see his Aegyo, it would be the best new year’s blessing ever. 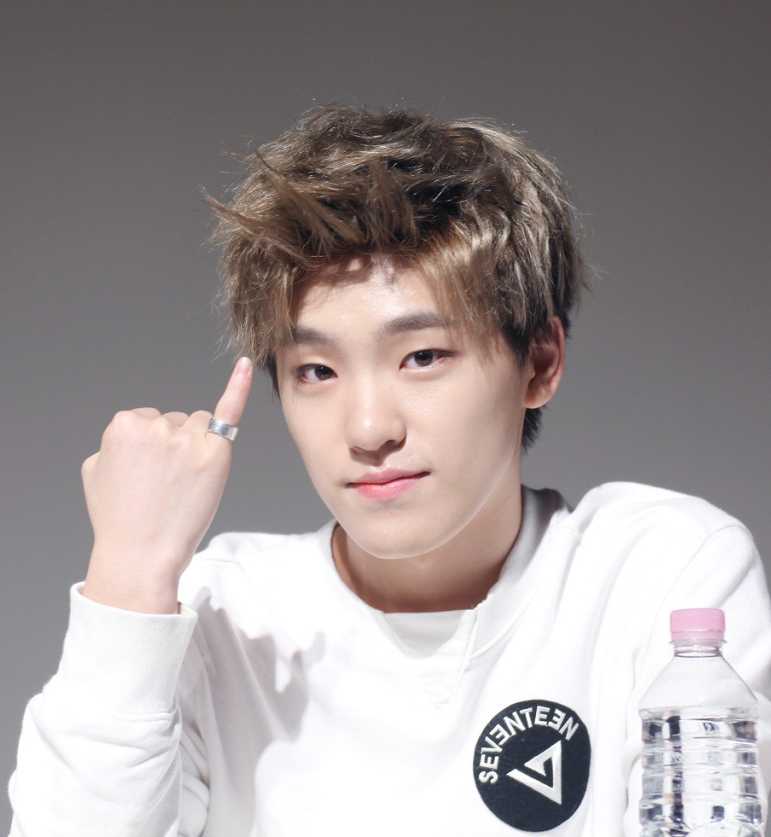 Yeri’s baby face with innocent smile attract many fans, and many have assumed that this would move the elders’ heart. Also her smart girl image would give more faith to the elders, so that they want to adore her and give her more Se-Baet-Don. She looks good in a school uniform. It is because she is still a high school girl. 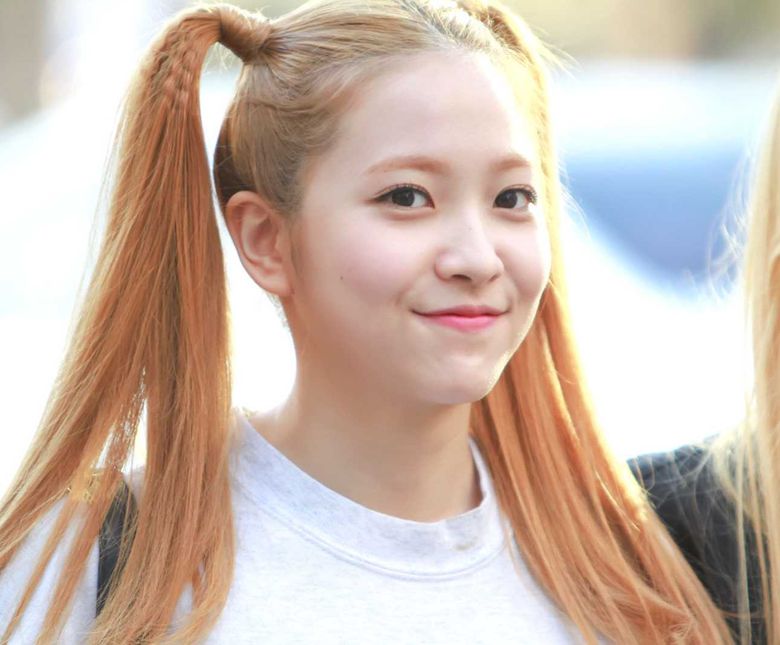 Arin was picked as the fourth of the rank. Her pretty baby face would open the elders’ pocket so quickly. She is the youngest, Maknae, of her group, OH MY GIRL, and has been loved for her cute face and aura like a pure fairy. She will be rich if every day is a new year day.

Must Read : OH MY GIRL Profile 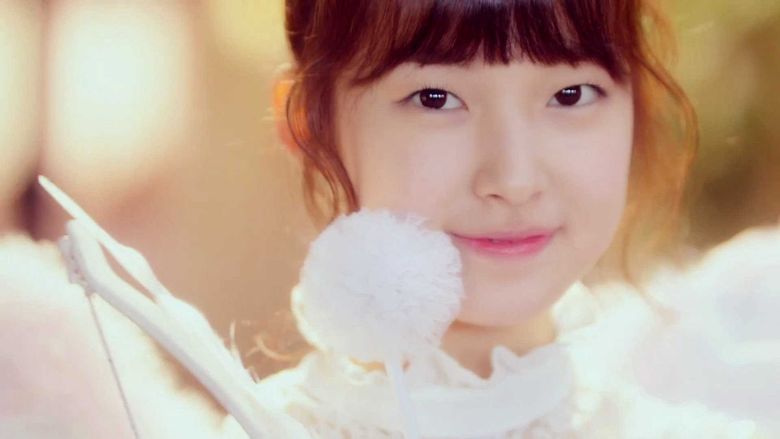 Kangmin is the youngest member, Maknae, of his group, ROMEO. His charming point is reversal charm. On stage, he emits the masculine charisma, but usually he gives off fresh charm. His reversal charm would turn his elder family members to give him more Se-Baet-Don. 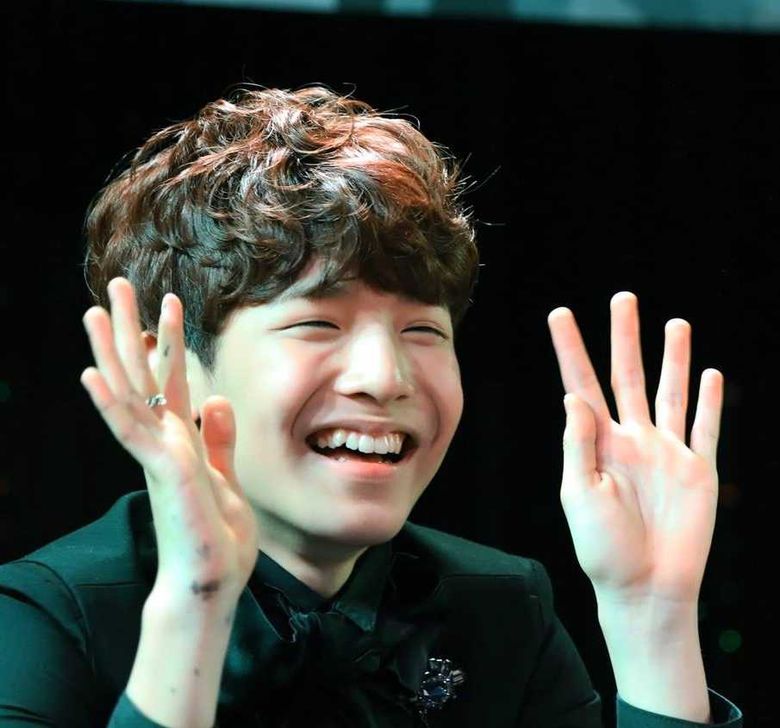 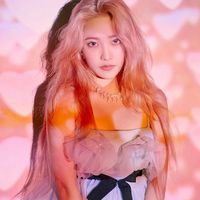