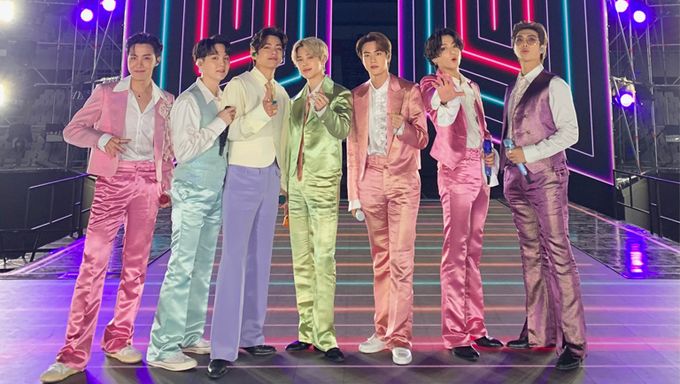 By now, you might have already heard the news that BTShad received a nomination from 'Grammy' under the "Best Pop Duo / Group Performance" category with 'Dynamite'.

This is the first time any K-Pop group had received such a prestigious nomination, making it a historical moment for K-Pop fans from all over the world.

BTS did not start off as a popular group and it took them a lot of effort and hard work before reaching where they are now. With that being said, it might be interesting to take a look at their journey with their 'first' awards since their debut in 2013. 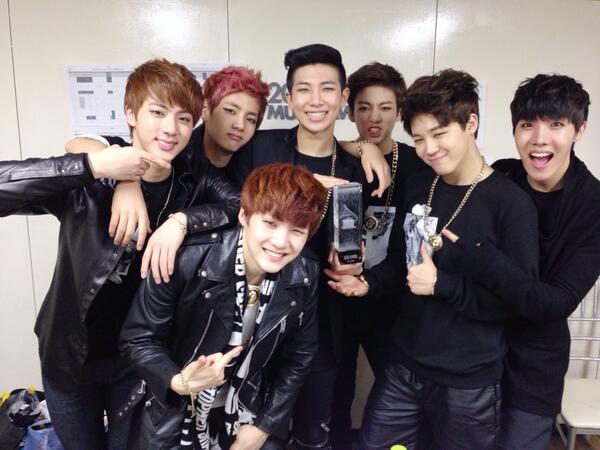 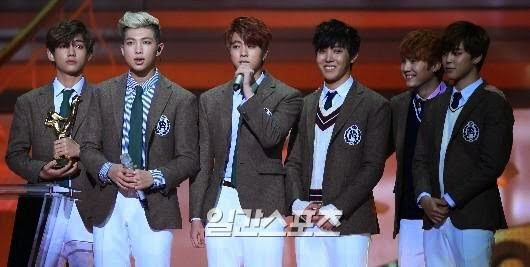 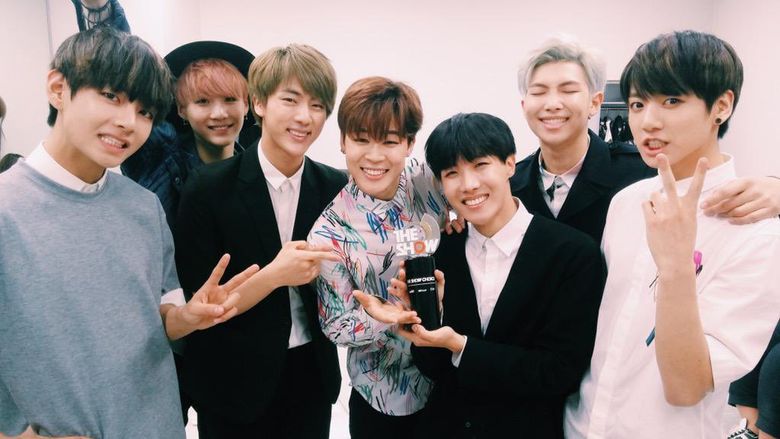 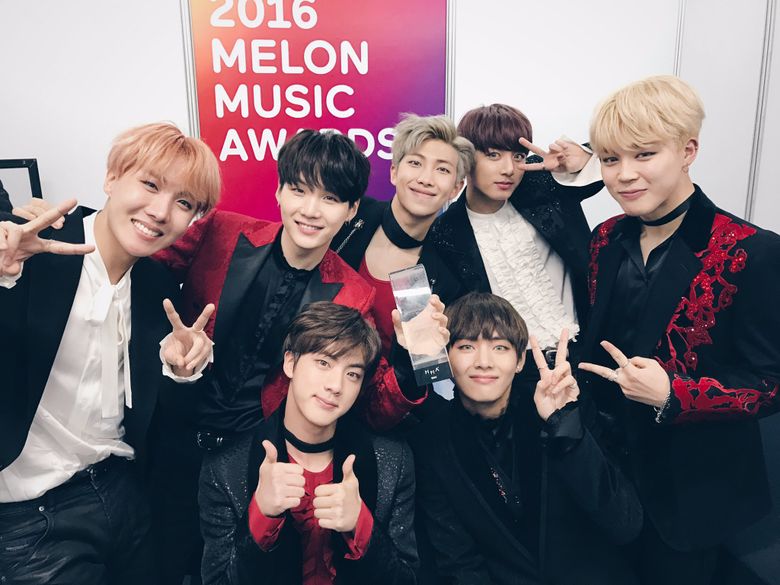 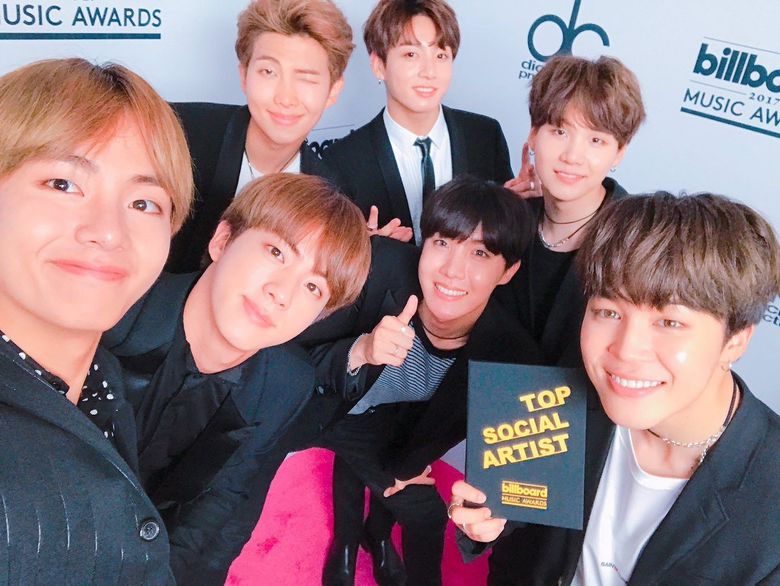 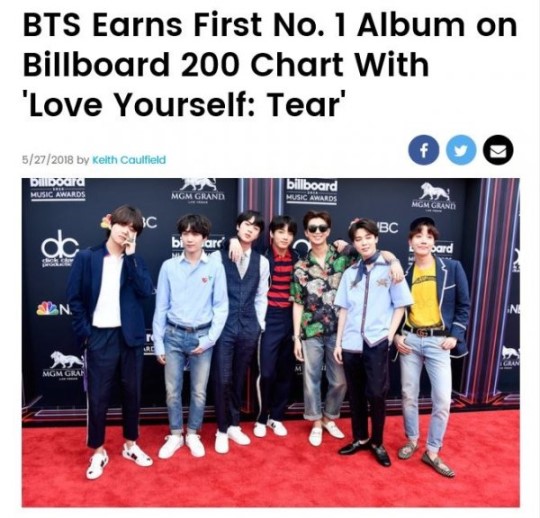 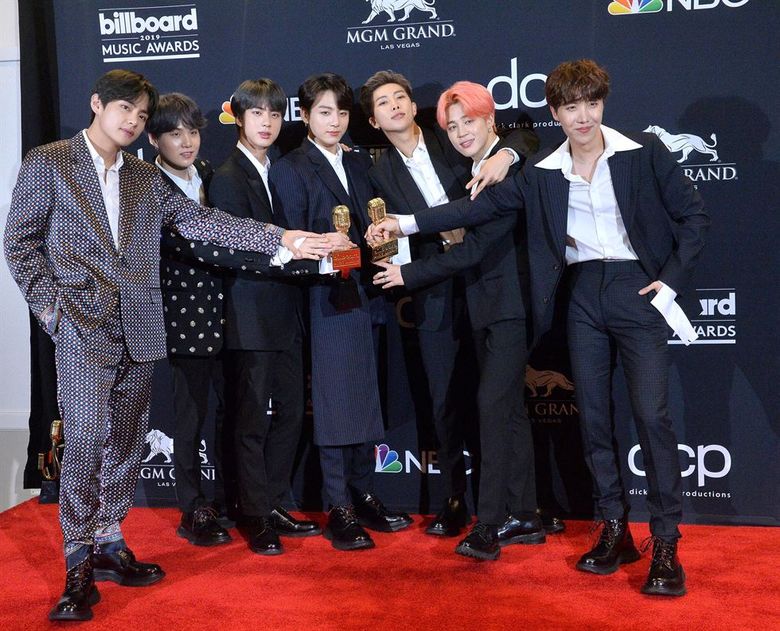 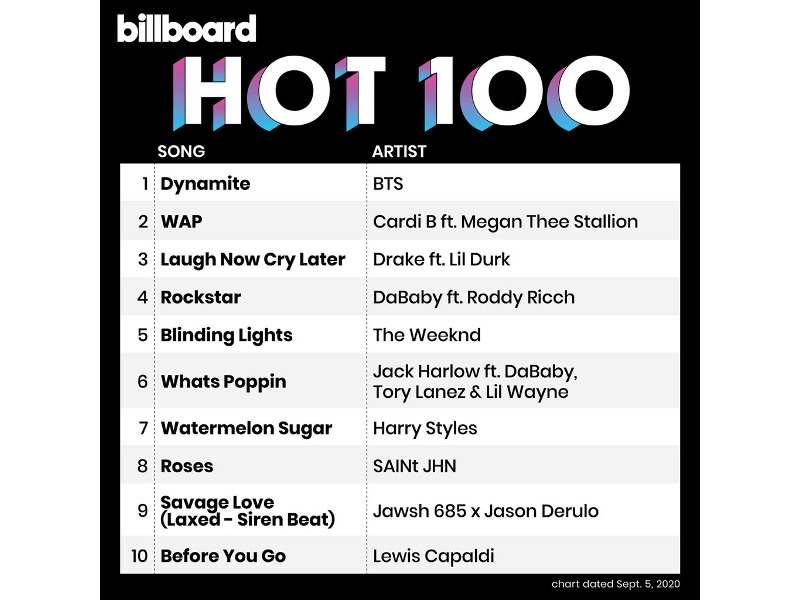 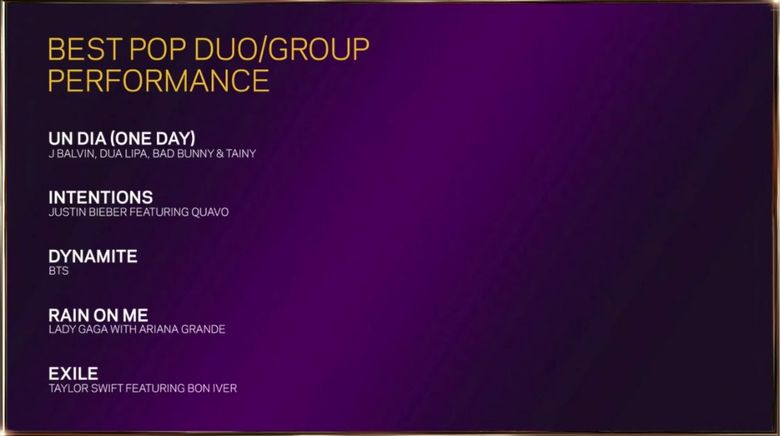 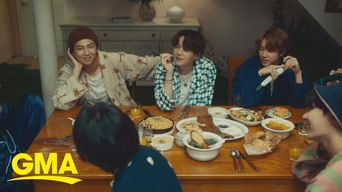 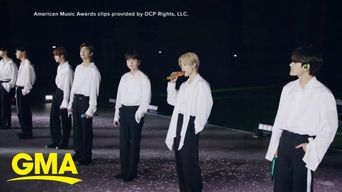 This group is really good!