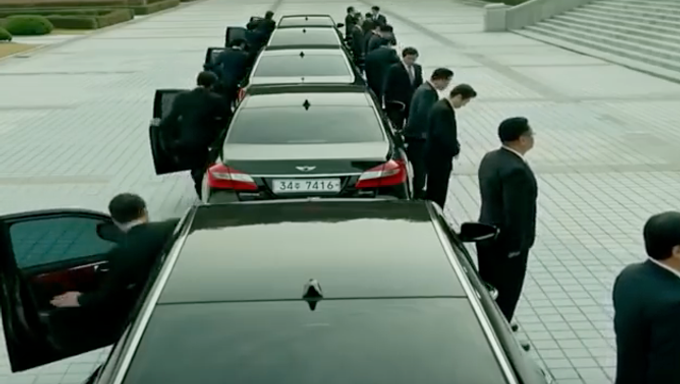 Everything about the recent scandals involving club Burning Sun, former BIGBANG member SeungRi, Jung JoonYoung, and the alleged police corruption is so shocking that it's almost as if the whole thing has been taken from a crime movie.

Which is why someone decided to use movie clips of other movies to put together a trailer of what a movie about the scandals would look like.

Of course, the whole thing is fan made, but the idea is quite brilliant as the film definitely would attract a lot of viewers given that it deals with not just K-Pop but the state of South Korea's political mess.

And the fake casting is also on point as well, with Kang DongWon fake playing Jung JoonYoung, along with other famous actors who definitely would give an amazing performance if an actual movie about the scandals happened,

You can check out the fan made trailer below!

The idea for a movie based on the Burning Sun scandals have actually been met with a positive response from netizens.

"Quality. This would be epic if it actually went in to production!"

That's just crazy. No actors with a sane mind would like to play real life criminals of ongoing scandal.