A TWICE Movie To Hit Theaters In South Korea 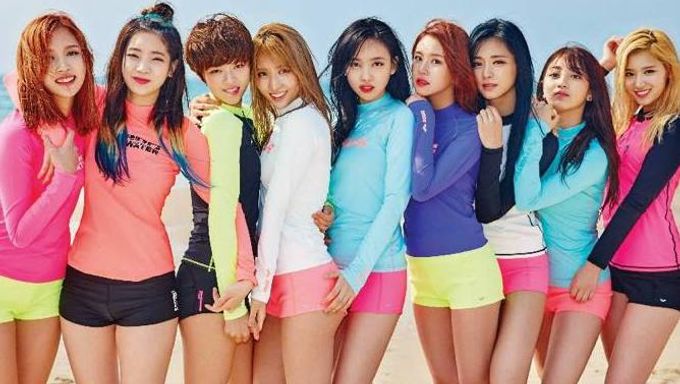 For all Onces, great news. JYP Entertainment and CGV recently revealed that the agency's girl group TWICE will be having their own movie hitting theaters in South Korea soon.

The film's title is reported to be 'TWICELAND' and it will be hitting all CGV theaters beginning on December 7th.

What will the film be about? According to what has been revealed so far, the film will be about TWICE during their days of tour 'TWICELAND ZONE 2: FANTASY PARK'. The film will also include behind the scene footages and interviews as well.

The movie will also be featured in ScreenX technology, providing viewers an opportunity with a chance to experience the film as if they are actually in a concert arena.