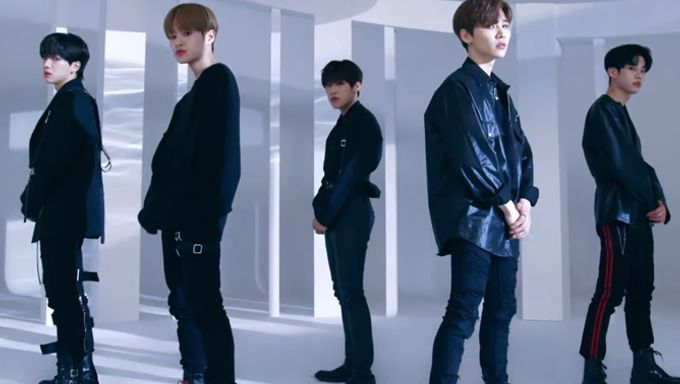 AB6IX has just revealed the performance video for 'HOLLYWOOD'! You can check it out below!

For their fans, it is not an unfamiliar song as previously members who had appeared on Mnet "Produce 101" Season 2 as trainees had performed it during their first evaluation. Fans were also very excited to see that they had actually filmed a performance video for the song and could not wait for their official debut.

Speaking of which, AB6IX has also confirmed the debut date at the end of 'HOLLYWOOD' performance video.

AB6IX will be debuting officially on May 22!

Brand New Music also revealed that 'HOLLYWOOD' is a special song especially for the members who had been on "Produce 101" Season 2. In addition with member Jeon Woong, they believed that 'HOLLYWOOD' would become an even more powerful song with upgraded performance that many of their fans would enjoy.

They also shared that they have prepared many contents for their fans and asked them to look out for AB6IX's upcoming debut.

Are you excited that the 5 boys are finally debuting?

miss my babies so much T.T