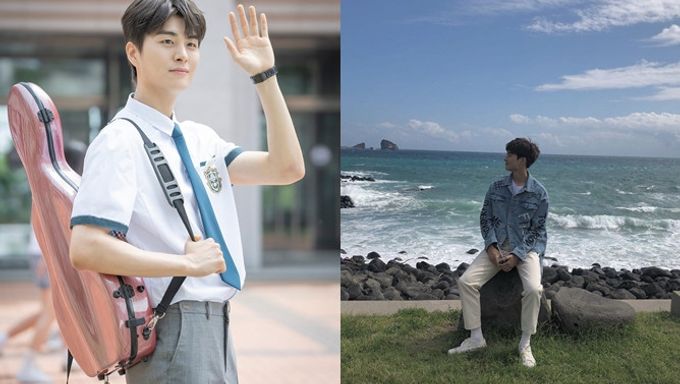 Jung GunJoo is a rookie actor that is getting popular. He is acting in the high school fantasy romance drama “Extraordinary You” as Lee DoHwa.

His character is a sweet guy and is the second male lead of the manga "Secret". He is also part of the A3, the group of the popular boys of the high school. He had caught the attention of the viewers. 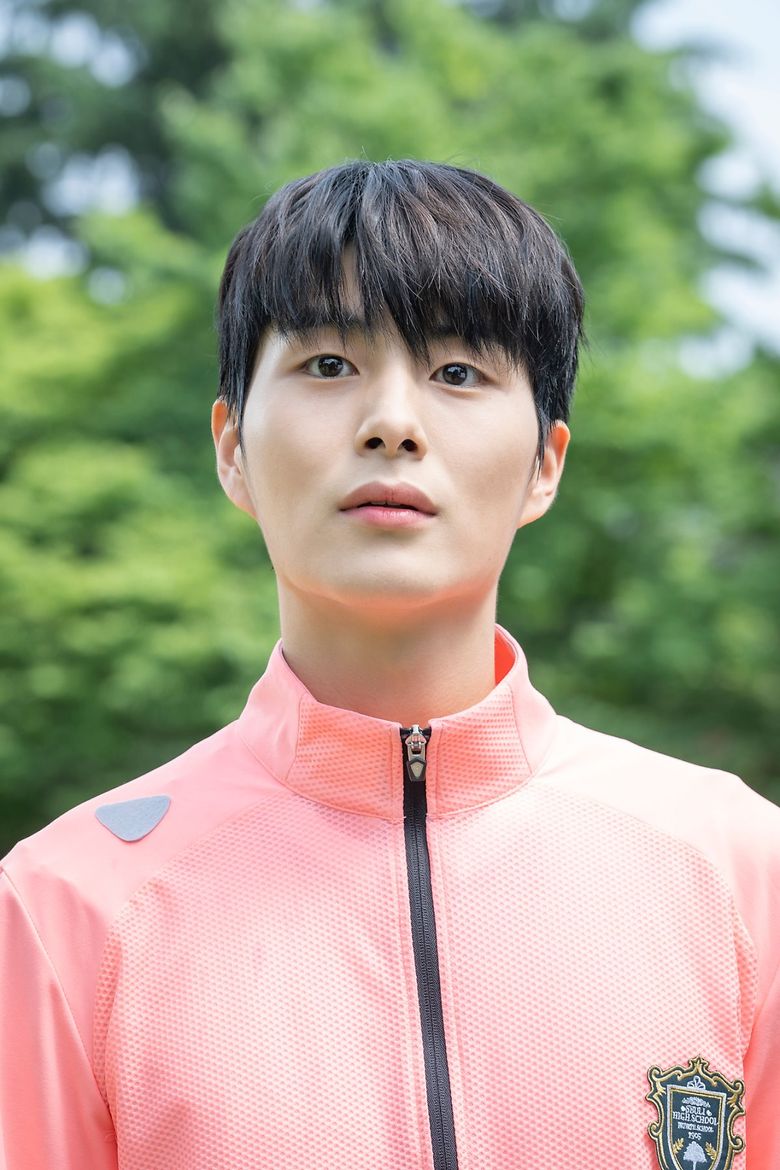 The actor was originally part of JYP Actors but transferred to Blossom Entertainment this summer. The agency is the home of top actors such as Song JoongKi and Park BoGum. 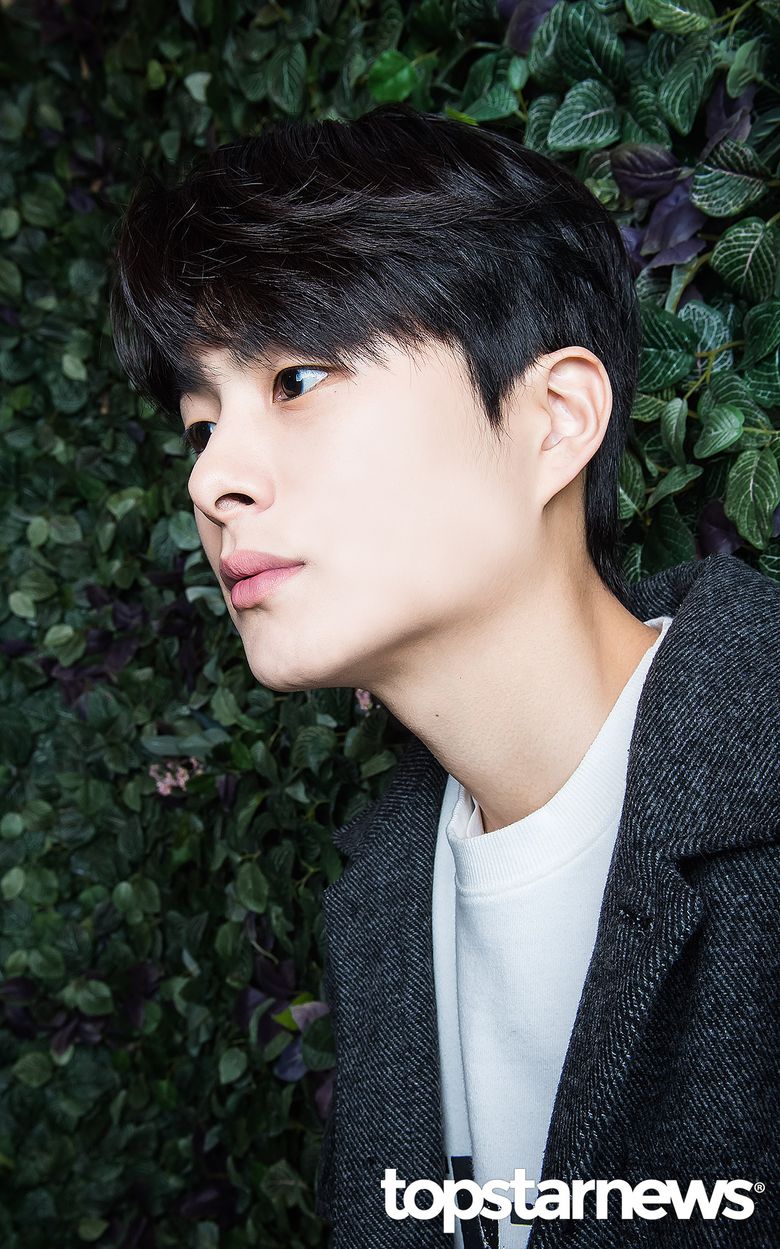 Jung GunJoo debuted in DAY6's MV "I like you" (2017) and previously starred in numerous web dramas ("The Best Ending", "WHY", and more) and the drama special "The Tuna and the Dolphin" (main role). 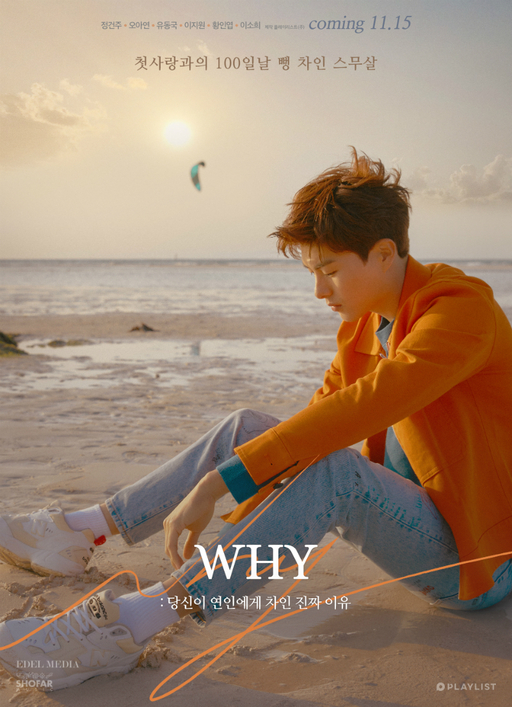 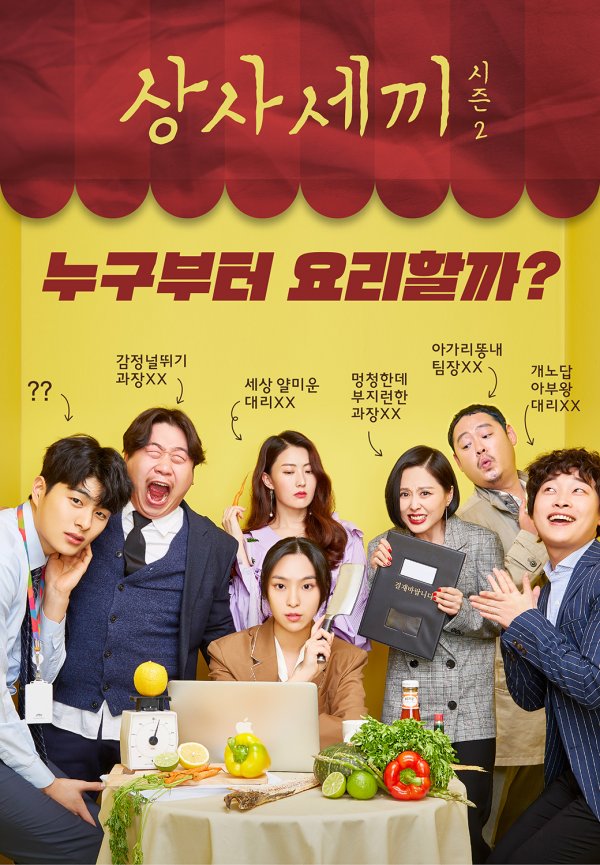 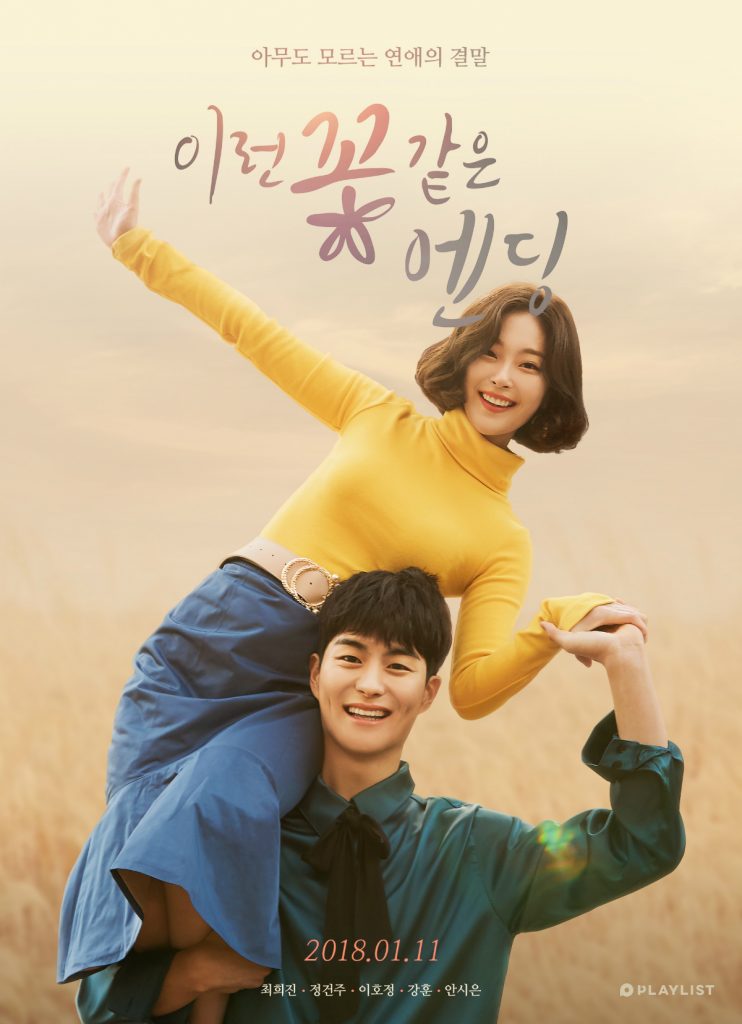 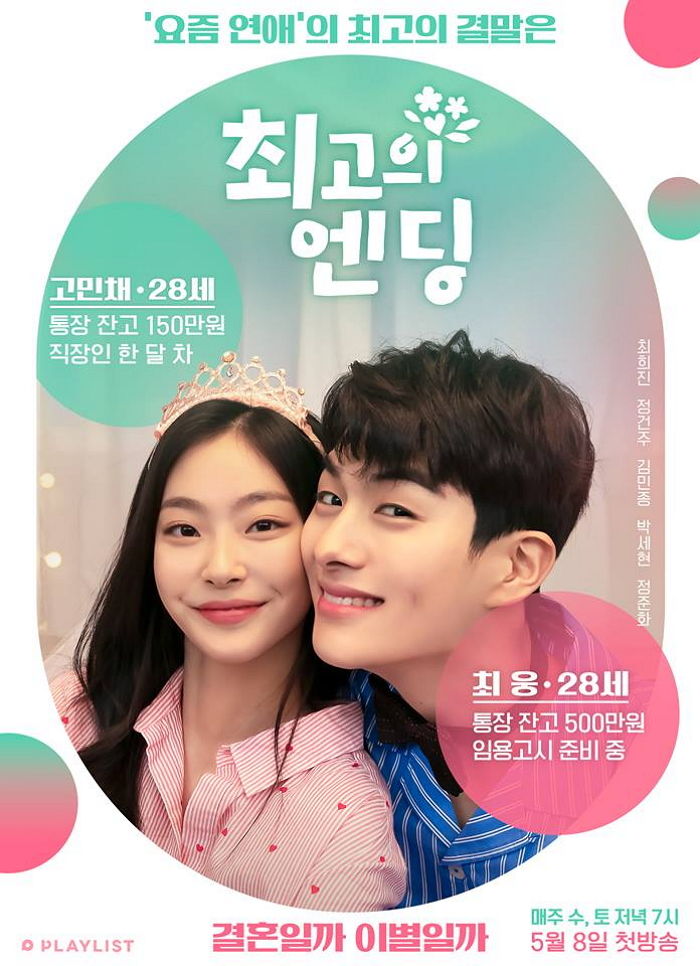 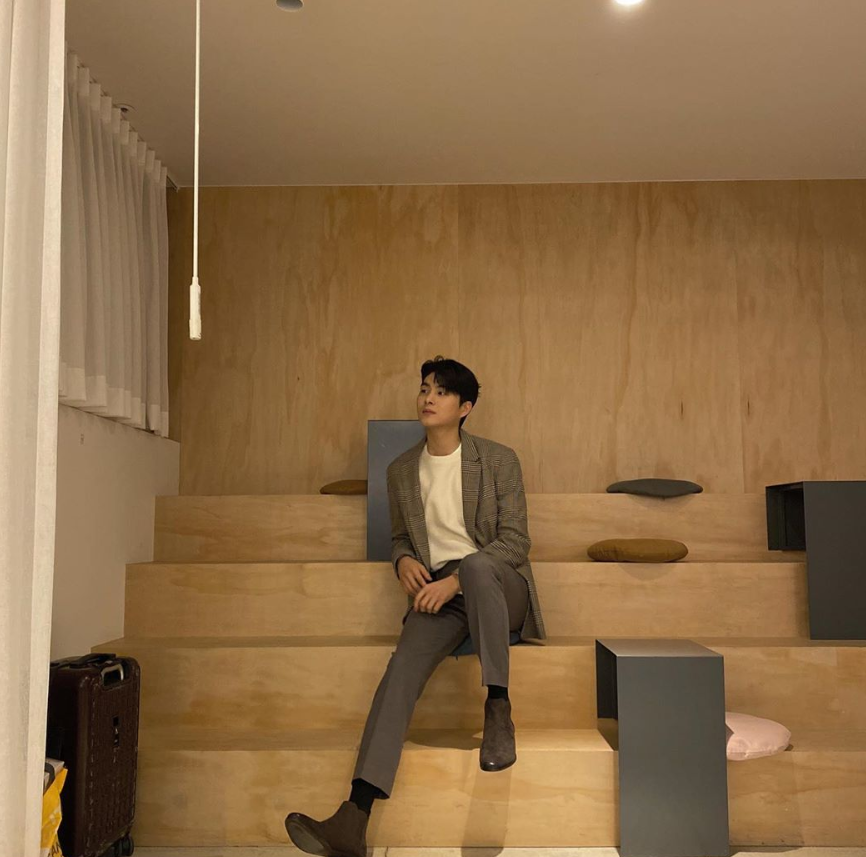 Did he catch your attention?

yes. he looks cute and his acting is amazing. i love all of the cast.