Have you been following the new profiles of the trainees of “Produce X 101”? If not you can check the trainees updated profile here.

Many have high expectations with this new season as it promises to be full of talented handsome trainees! Participants profile are revealed little by little by Mnet getting K-Pop fans hyped up.

Among the new trainees revealed by Mnet on Mar. 26, there is Park SunHo. This might have surprised some.

Actually, prior to his focus on acting, he was a trainee at Starship Entertainment to debut under BOYFRIEND.

Many are curious to see his skills and are supporting him while waiting for the premiere of the broadcast in May 3rd.

Have you watched any of his drama? 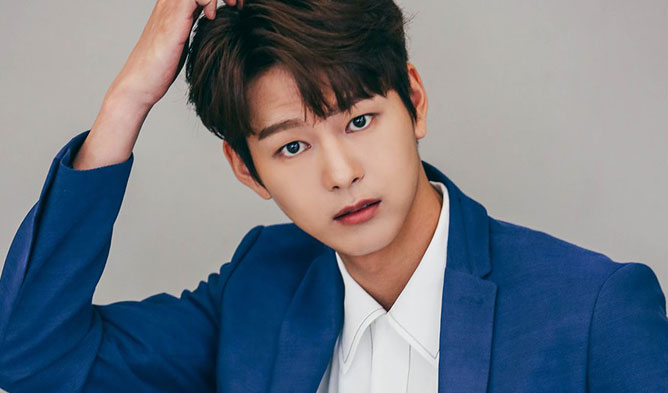