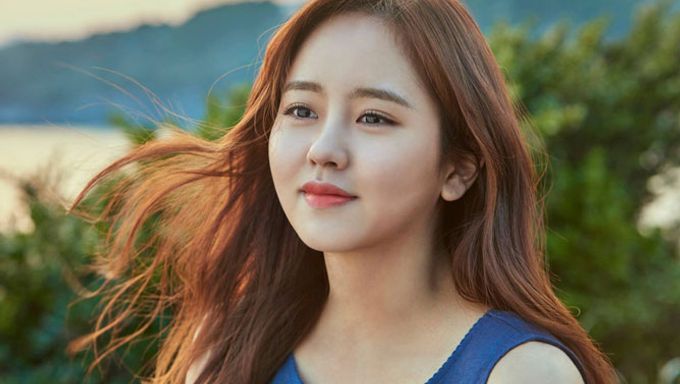 Kim SoHyun is the model of Hanyul, a Korean cosmetics brand. According to the brand, it is inspired by Korean traditional remedies and modern techniques. The actress started her contract back in February this year.

The actress looks stunningly beautiful in the several commercials. Another more recent ad was released by the brand.

Kim SoHyun also shared her ad on her Instagram. She is surrounded by nature nearby the sea.

She goes for a brown wavy hairstyle, natural makeup and blue dress. 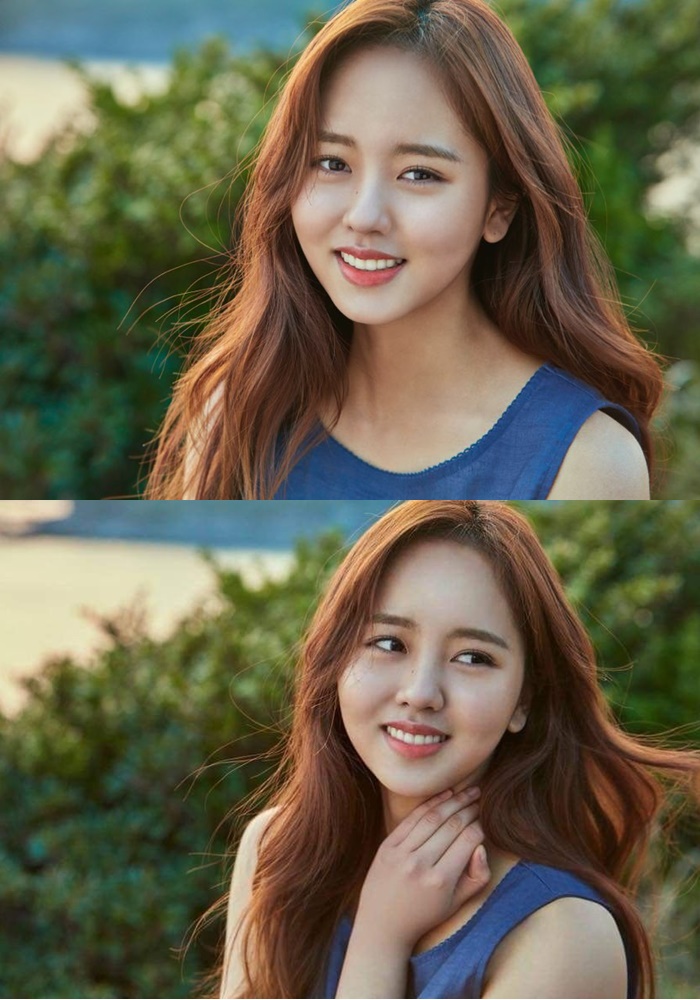 Here in a white lace dress.