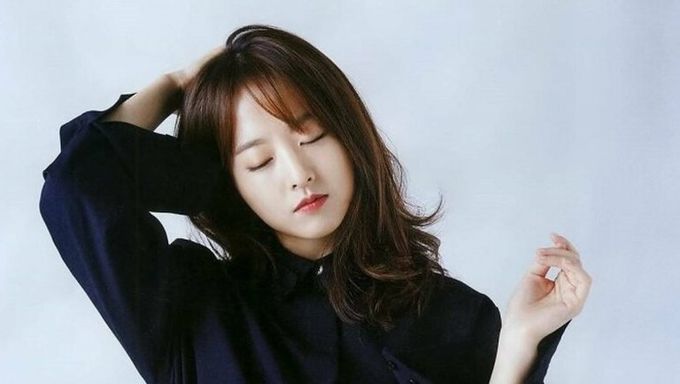 Despite being in her thirties, the beautiful actress actually looks like she's in her mid to late teenage years. And something quite surprising happened to a video of her on YouTube.

It turns out that YouTube disabled the comment section in one of her vids because they assumed she was underage. 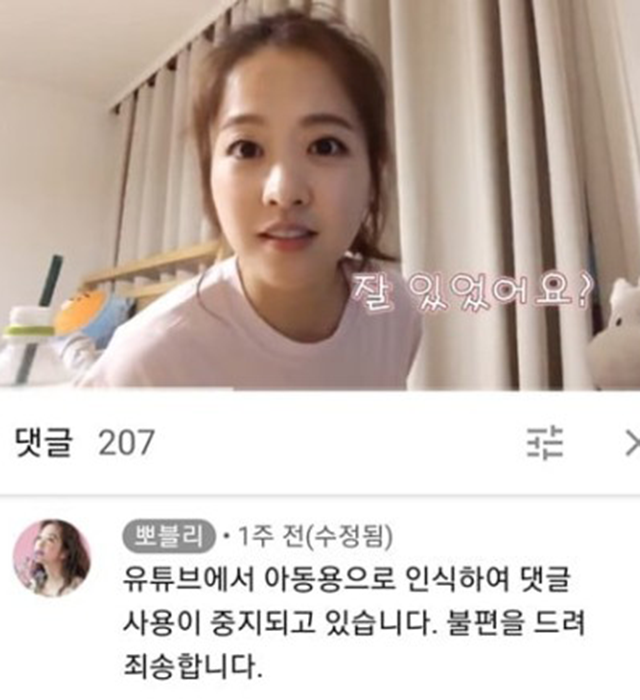 "YouTube has disable the comment section as it recognized the video to be one for children. Sorry for the inconvenience."

Park BoYoung first rose to fame after starring alongside Cha TaeHyun in the film 'Scandal Makers', one of the most successful films of 2008 in South Korea. 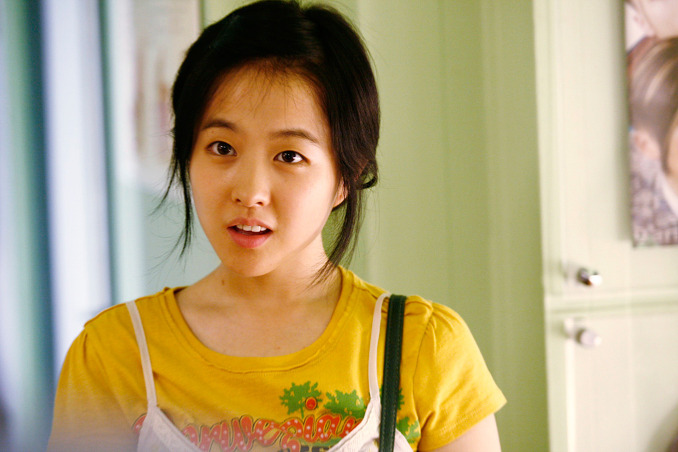 It was after her appearance on the comedy film that eventually caused South Korea to nickname her as the nation's little sister. This image pretty much defined her signature look, which is why it's no surprise that even YouTube assumed that she was much younger than her actual age.

Below are some photos of her that shows her youthful appearance. 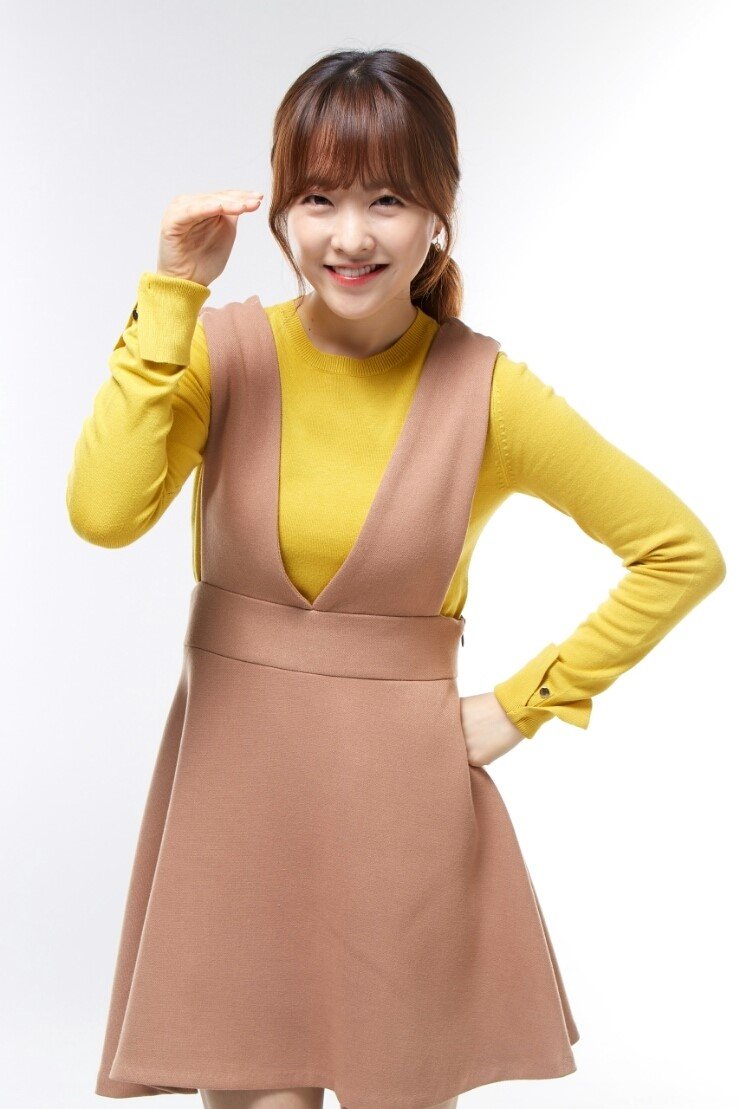 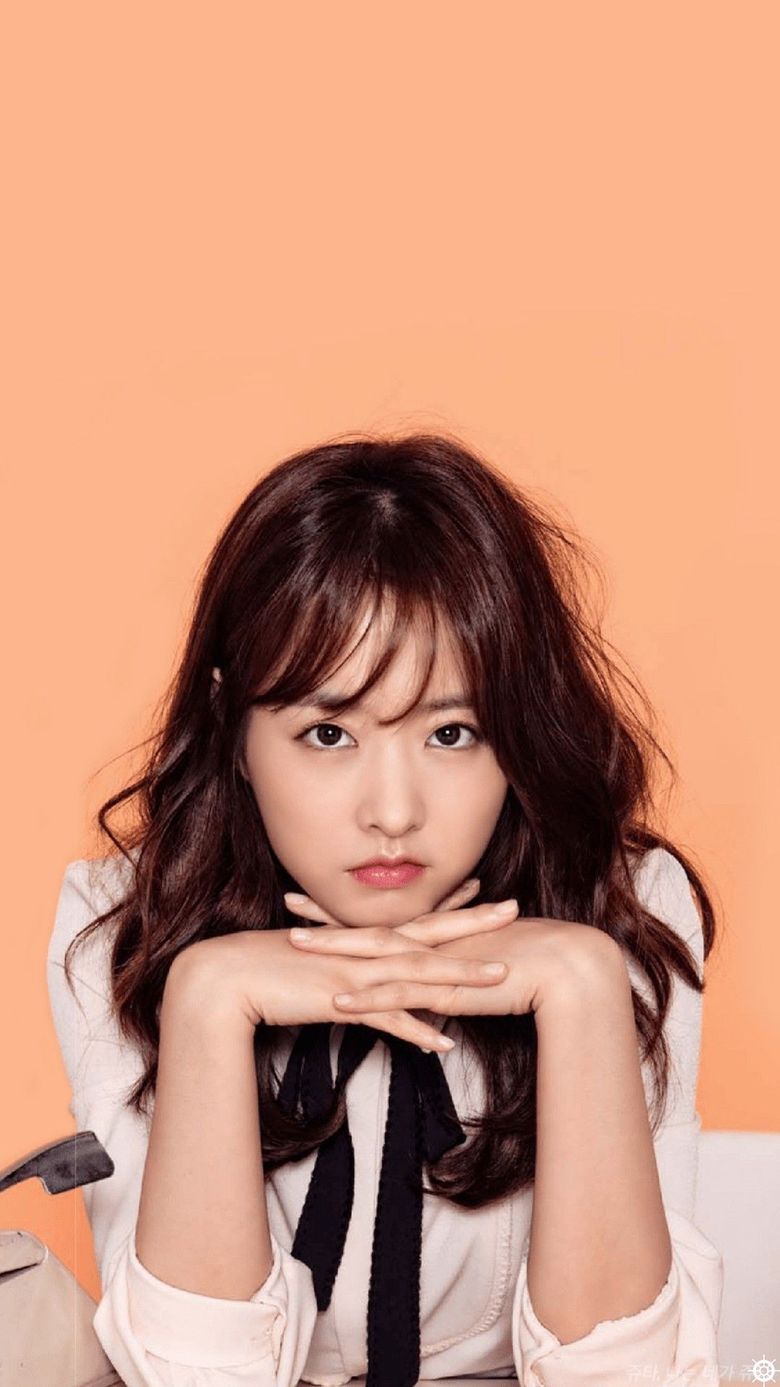 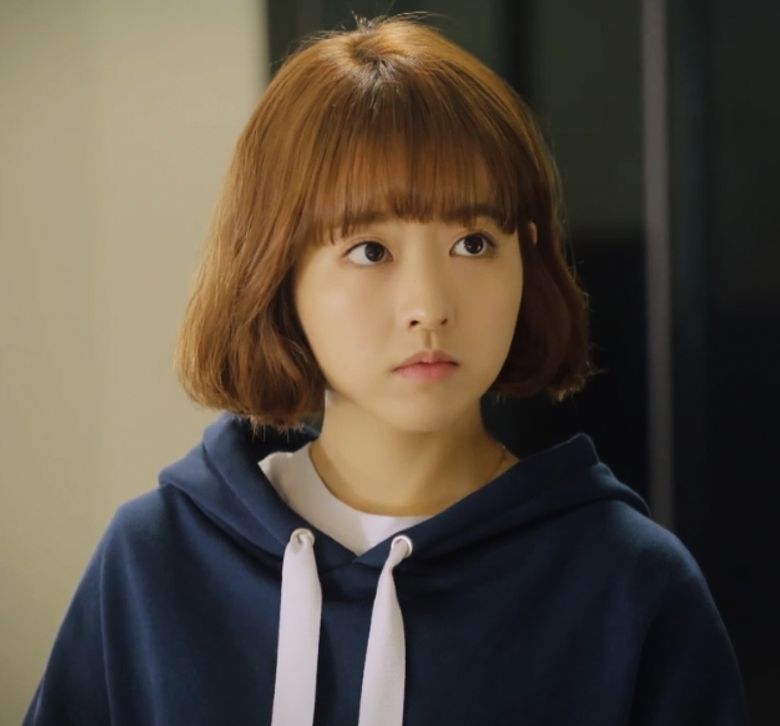