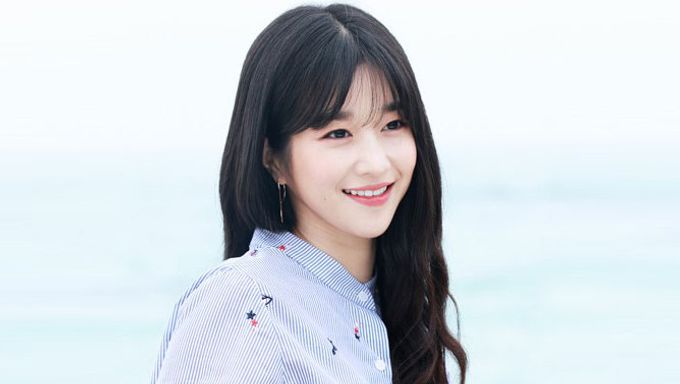 Actress Seo YeJi looks lovely and full of youth on the behind the cut of her photoshoot.

Seo YeJi is currently acting in "Lawless Lawyer" with Lee JoonGi. She previously starred in “Moorim School” (KBS 2016), “Hwarang” (KBS 2016-2017) and “Save Me” (OCN 2017) among other dramas. The girl gained attention when she cut her long hair and also for her good acting. But that is not all, the girl has a great style.

On the 14th, King Entertainment -the actress's agency- released behind the cut of her photoshoot. In Spring, she has been to Jeju Island and took pictures for a fashion brand. 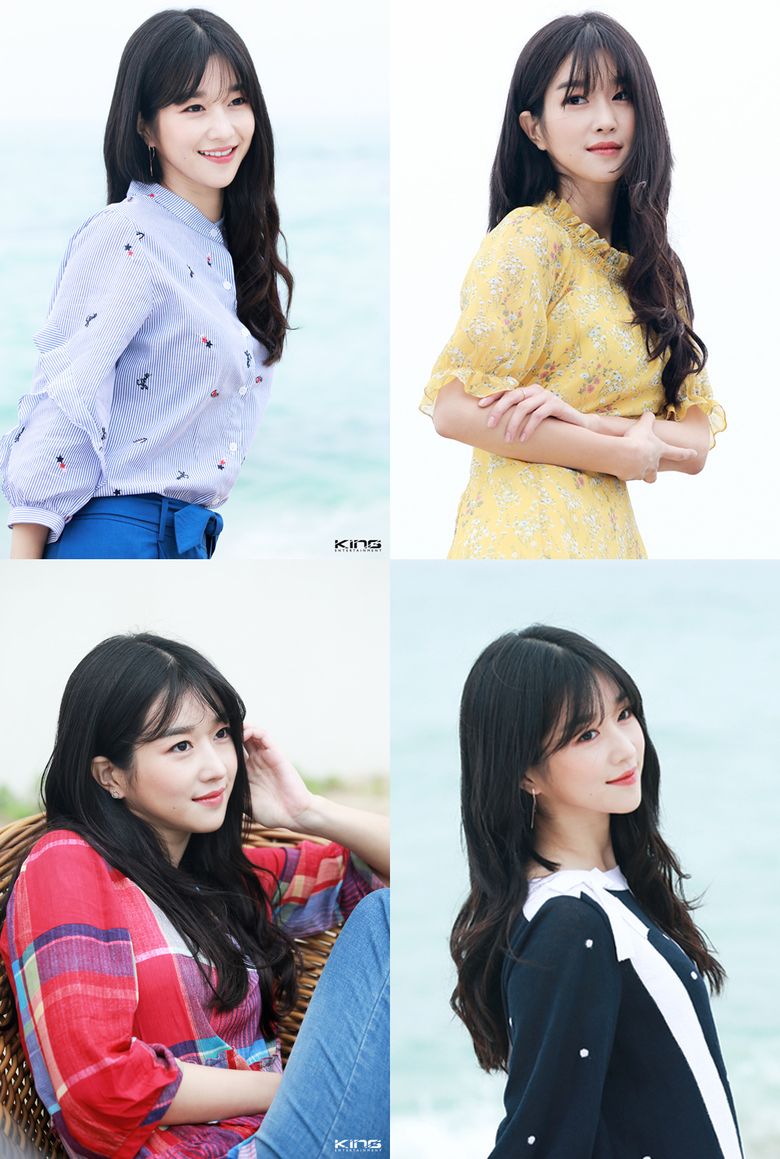 Seo YeJi has the fashion that girls in their twenties like. From lovely date look to fresh and casual outfits, she wears with style and beauty. Unlike the drama, she has romantic long wavy hair which gave her a different atmosphere in the photoshoot.

The actress also posted extra pictures on her Instagram. She looks gorgeous by the sea.

Seo YeJi has a nice girlfriend look with a goddess-like body. She catched the attention of many and got commercials offer in various field.

Do you like her style? Did you watch her drama?

Read More : Seo YeJi Starts to Gain Popularity and Has a Hairstyle Change