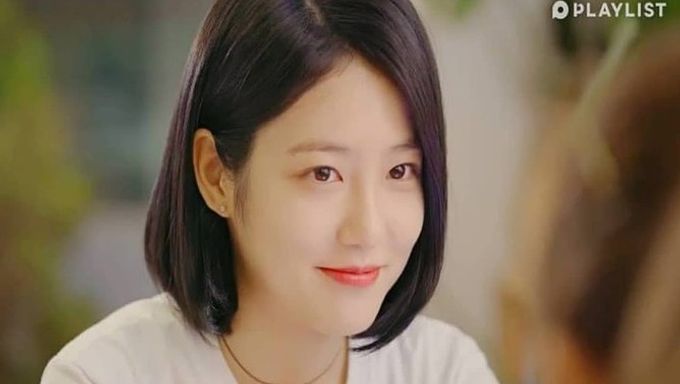 If you're a viewer of the drama 'A-Teen', which has been soaring in popularity recently, you'd be excited to know that actress Shin YeEun, who plays the role of Do Hana, has signed with K-Pop agency JYP Entertainment.

Reports from South Korean news agencies say that the actress has been a trainee at the entertainment agency since the beginning of 2018. After landing the lead female role in the drama, she recently became an official JYP Entertainment actress.

It has also been reported that the reason why JYP Entertainment signed the young actress was because the agency was impressed by her diligent and bright attitude along with her natural talents.

How old is she?