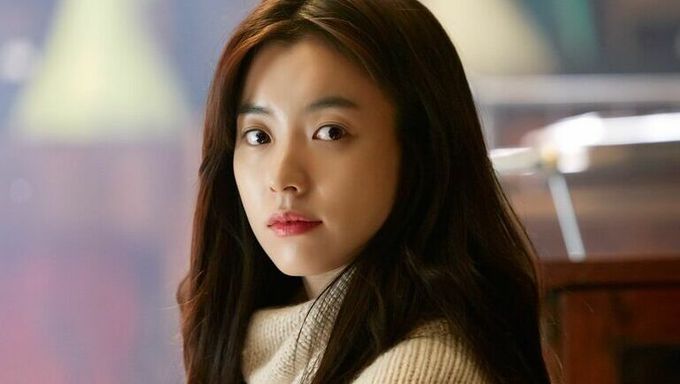 For average people, coming off as unattractive or downright hideous is pretty easy.

So imagine having to play a character in a show, and having to intentionally look unattractive. Sounds like it would be pretty easy right? Just don't groom yourself for a good few weeks and put on the worst possible facial expression you possibly can.

But what about some of the K-Pop celebrities who were casted to play unattractive characters?

Is it ever a good idea for producers to get gorgeous K-Pop celebrities to play unattractive characters? Will it really work? Not exactly, because despite the fact that they were called in to play these characters that were supposed to be "unattractive", their visuals just simply couldn't be undermined.

In the drama series 'Uncontrollably Fond', Suzy played the character of NoEul. The character was described as just average in terms of appearance. 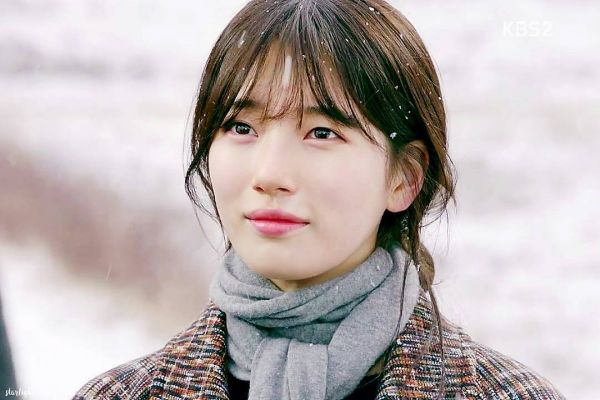 In 'Abyss', Park BoYoung plays a character who is supposedly "ordinary" looking.

How on earth is this "ordinary" in any way? 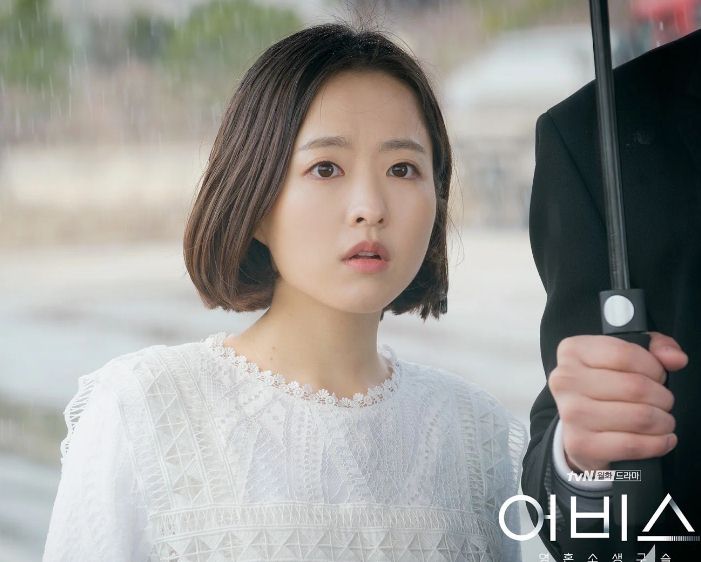 Don't even get us started with this case.

It's scientifically impossible for Han HyoJoo to look average or ordinary even if she tried.

In a drama that she appeared in, she was supposed to be a character that paid no attention to her appearance. Of course, even if Han HyoJoo doesn't do jack squat to her appearance, everyone knows she's the definition of "beautiful". 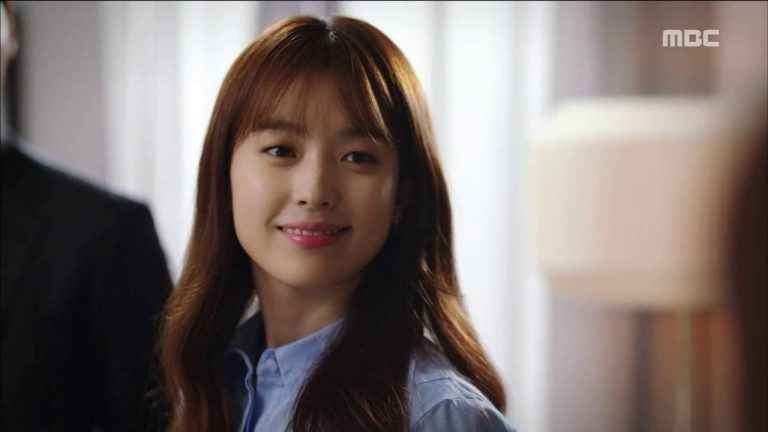 In the drama series 'Weightlifting Fairy Kim BokJoo', Lee SungKyung's character was supposed to be somewhat unattractive and manly, but she looked anything but. 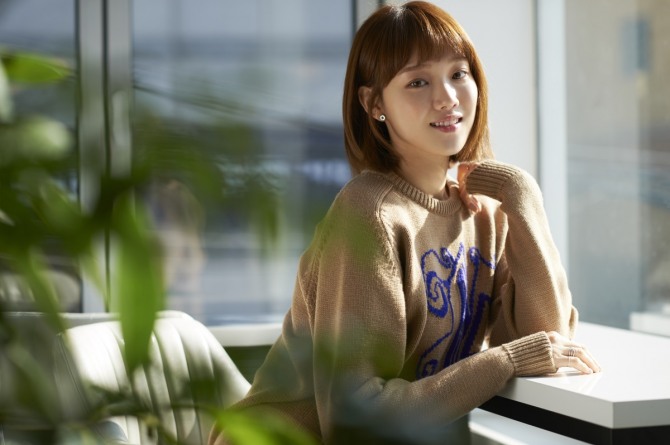