The Young Boyz of The Rebel: AFOS Profile 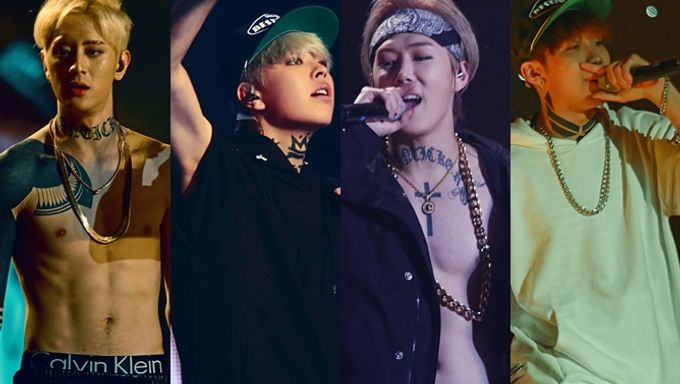 The K-Pop hip hop rebels are here to steal the K-Pop scene!

Under The Rebel Entertainment, the AFOS boys debuted on May 20, 2016 with their debut album "Young Boyz". The team consists of six members, Zett, Hu, A-Know, and JooEn. The boys are gathering fame and love for their songwriting and performance skills, as well as their overall hip hop feel. With 3 years of vigorous practice for their debut, the boys sure have lots of tricks up their sleeve!

Must Read : Upcoming K-Pop Comebacks From April To May 2016

Let us introduce you to the young boyz of The Rebel Entertainment, AFOS! 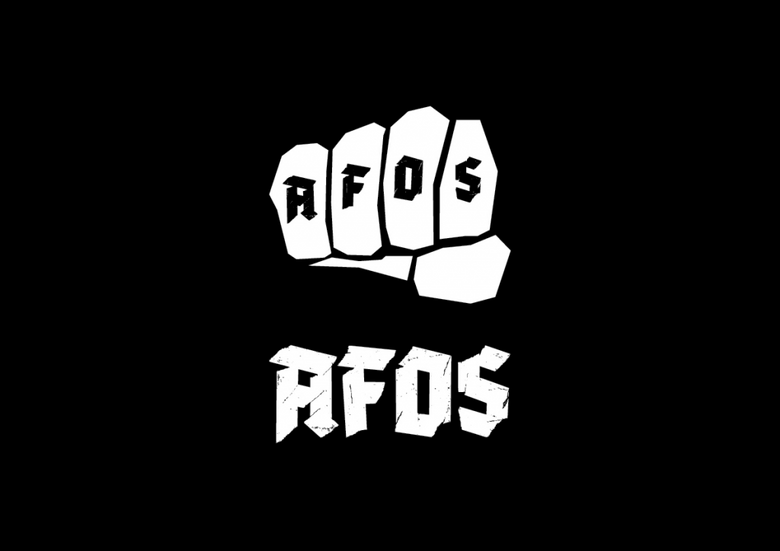 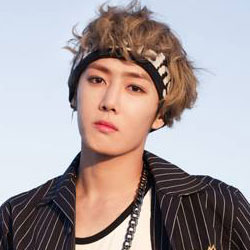 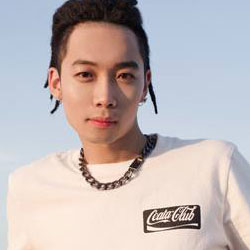 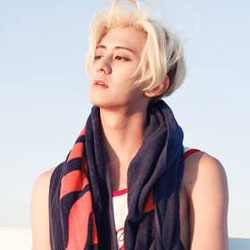 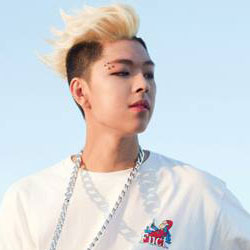 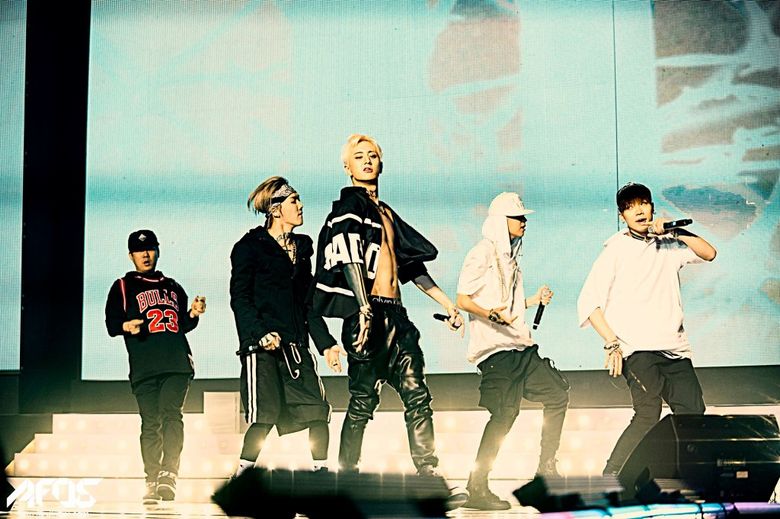